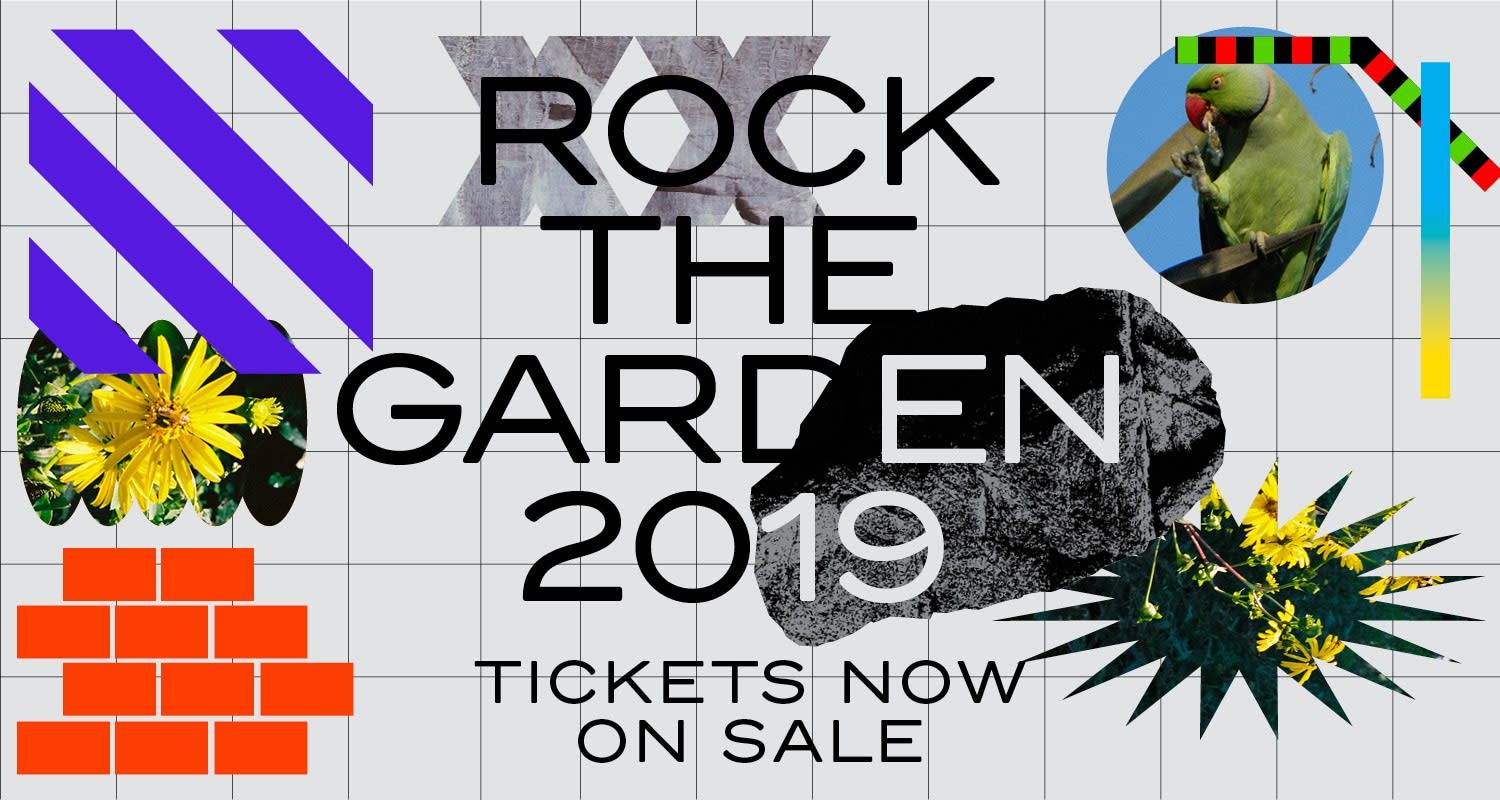 
Rock the Garden is returning June 29 of 2019 with 8 bands on two stages for one of the most memorable concerts of the year!

Find all the details at RockTheGardenFestival.com

Now nearly 20 years into a successful career, The National have been firmly established as one of their generation’s most revered and influential rock bands. Known for their brooding lyrics, complex orchestrations, and simmering live shows, the band  anchored by singer Matt Beringer and brothers Aaron and Bryce Dessner  will headline Rock the Garden in celebration of their powerful new album, I Am Easy to Find, which features collaborations with Lisa Hannigan and Sharon Van Etten. See all The National features »

Courtney Barnett’s song Avant Gardener struck a chord with listeners around the world, and brought her from Melbourne, Australia to clubs around the U.S. and Europe. Known for her clever lyrics and rambling, stream-of conscious delivery, Courtney has become one of the most revered songwriters of her time and a fan favorite in the Twin Cities. She will return to play Rock the Garden a second time this year after playing a hard-driving, raucous set in 2015. See all Courtney Barnett features »

It’s wild to think that over 40 years have passed since the legendary X first roared out of the Los Angeles punk scene  and even wilder that this pioneering group is still performing together today. Their impact on the music industry is massive  both of their first two albums are on the Rolling Stone’s 500 Greatest Albums of All Time  and founding members John Doe and Exene Cervenka have gone on to pursue successful solo careers, with John racking up quite the list of film and television credits as well. But there’s nothing quite like seeing the four members of X on stage together, and their set at Rock the Garden is sure to be historic. See all Adia Victoria features »

In a Twin Cities market overflowing with talented songwriters, Kerry Alexander and her band Bad Bad Hats immediately stood out. Their debut single “Super America” introduced the local scene to Kerry’s sarcastic yet heartfelt turns of phrase, and in the years since they’ve proven themselves to be a prolific, charismatic band with a gift for crafting perfect pop melodies. Their latest EP, Wide Right, was just released earlier this year, and every track sounds like it’s primed to become their next big hit. See all Bad Bad Hats features »

In just a few short years, deM atlaS went from making DIY recordings in his bedroom on Garageband to signing to Rhymesayers and touring the world with Atmosphere – a testament to his obvious talent and abilities. A shape-shifting hip-hop artist who is equally well-versed in funk, grunge, gospel and punk, deM atlaS is a quintessential Twin Cities artist -- not constrained by any particular scene or sound, he’s free to let his own unique style shine through. See all deM atlaS features »

Nashville’s Adia Victoria specializes in the Delta blues, which she has described in interviews as “the original punk music.” Although she’s only a few years into her recording career, Adia approaches the art form like an old soul, and her songs are ominous, captivating and complex. Her second album, Silences, was released earlier this year to critical acclaim, and it was produced by another one of our Rock the Garden 2019 acts, Aaron Dessner of the National. See all Adia Victoria features »

Inspired by iconic duos like Sonny and Cher, HeartBones combines the talents of Minneapolis’s own Sean Tillmann, best known as Har Mar Superstar, and Sabrina Ellis of the Austin, Texas band A Giant Dog. The two performers toured together in 2016 and immediately bonded over what they describe as a kindred quality of over-the-top showmanship, and their new collaboration is a wild romp through doo wop, musical theater, and dance music. See all Heart Bones features »

The Beths formed just a few years ago in Auckland, New Zealand, when all four members were studying jazz together at the University of Auckland, and already have connected with an international audience. The band is led by guitarist and songwriter Elizabeth Stokes, and they combine the sunshine harmonies of ‘60s pop with the jagged riffs of ‘90s alt rock to create pop music with teeth, tailor-made for dancing and singing along at summer festivals.