Movie Sound for Silents 2019: Film + Music on the Walker Hillside 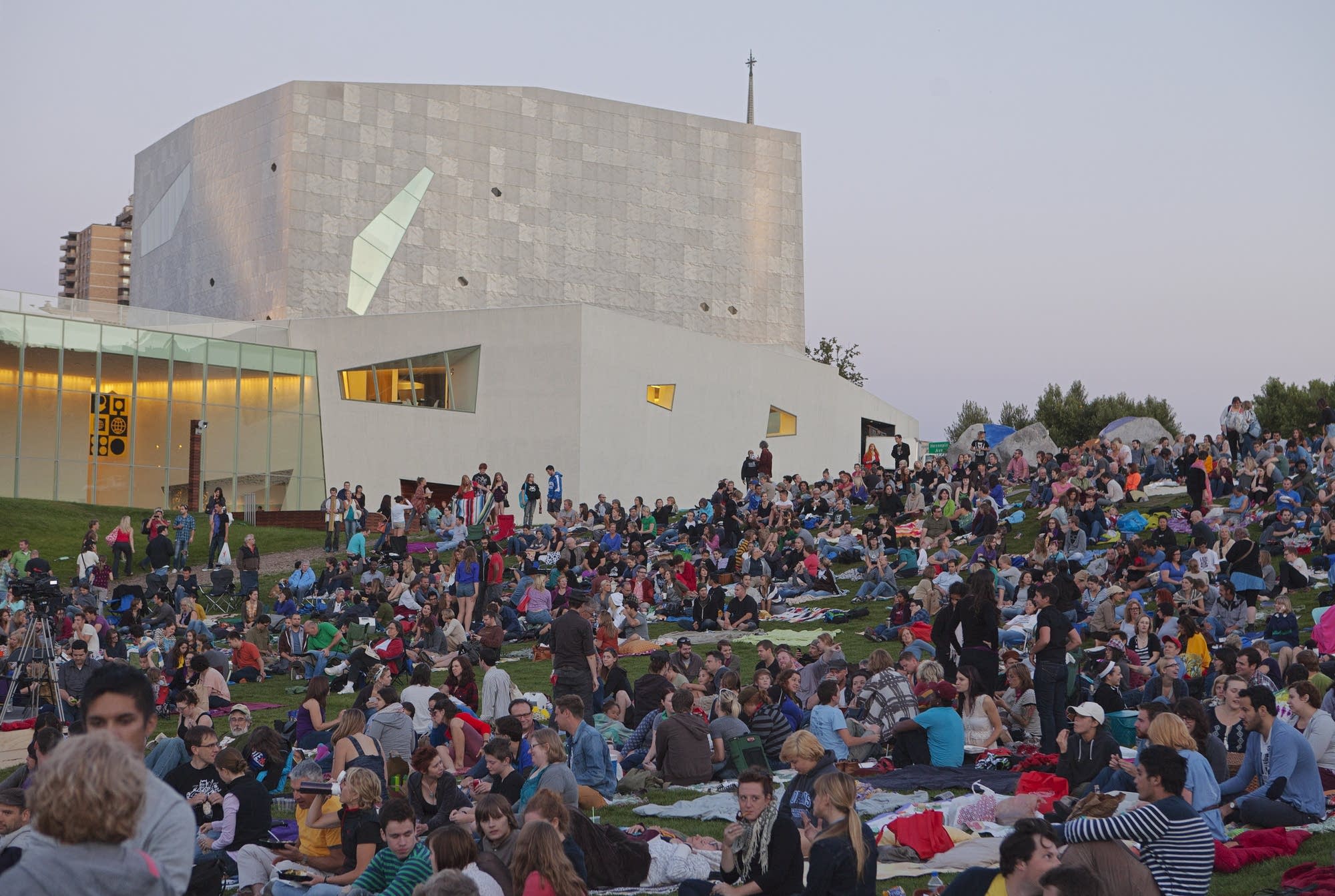 
Join us at sunset on the hillside for an electrifying evening of live music paired with silent films from the Walker’s Ruben/Bentson Moving Image Collection. Celebrating its third year, Sound for Silents features a newly commissioned score from Twin Cities–based funk, soul, and hip-hop collective Astralblak. Food trucks and drink vendors will be on hand with a variety of tempting options beginning at 7 pm. Tunes from DJs Sanni Brown and Sean McPherson of 89.3 The Current add to the mix for the perfect summer night out.

Black/Cloud A manipulation of a performance in which two black bodies appear and vanish in hazy images of light and shadow. Directed by Sondra Perry. 2010, 25 min. Courtesy Electronic Arts Intermix (EAI), New York.

Meditation on Violence This balletic film by a pioneer of the American avant-garde features a Chinese boxer in a ritualistic dance, mirrored by the camera. Directed by Maya Deren. 1948, 16mm transferred to digital, 12 min. Courtesy of Ruben/Bentson Moving Image Collection.