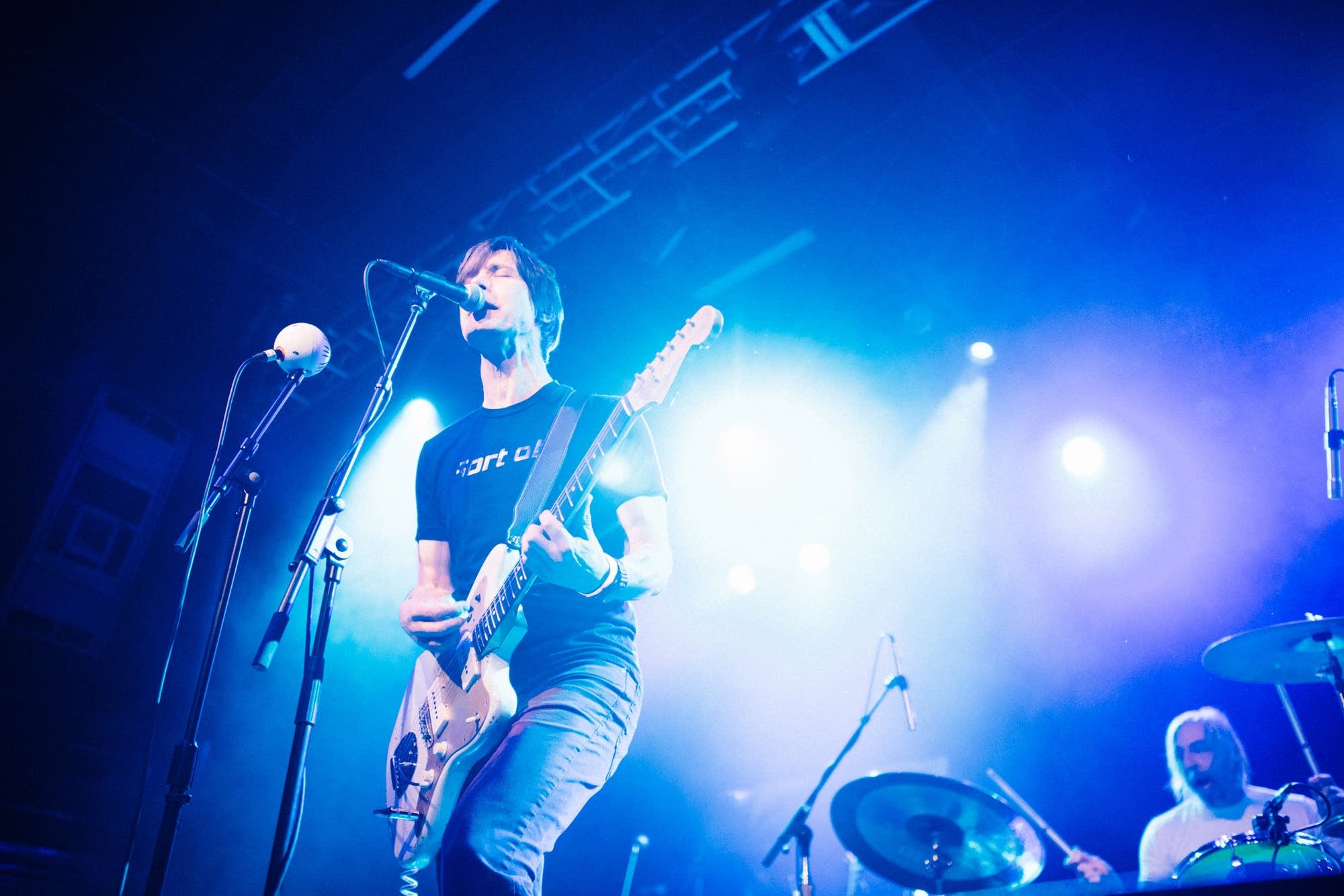 Porcupine, Season to Risk, The Hussy


Porcupine 'Carrier Wave' album release show with Season to Risk and The Hussy.

Season to Risk are the luckiest band alive. An American alternative rock (post-hardcore, noiserock) band from Kansas City, Missouri formed in 1989 by singer Steve Tulipana and guitarist Duane Trower, the band built an audience for their post-hardcore music by touring relentlessly across the USA. Season to Risk got lucky during the early '90s major-label feeding frenzy and signed to Red Decibel / Columbia Records.

The best scuzzy rock'n'roll bands make it look easy, but it isn't. Every now and then, you hear a slab of garage punk like the Hussy's "EZ/PZ". In the song's opening two seconds, the Madison duo establish dominance with nine fast, fuzzed out strums.