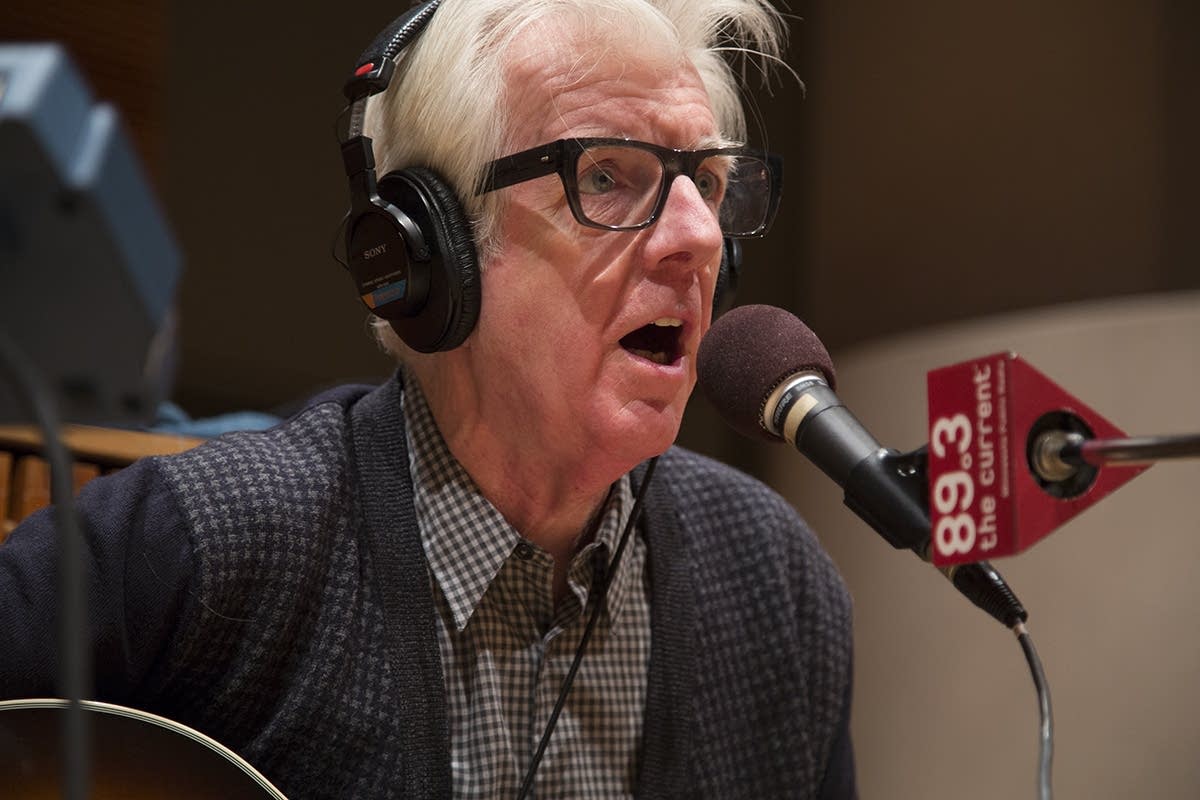 
Nick Lowe has made his mark as a producer (Elvis Costello-Graham Parker-Pretenders-The Damned), songwriter of at least three songs you know by heart, short-lived career as a pop star, and a lengthy term as a musicians’ musician. But in his current ‘second act’ as a silver-haired, tender-hearted but sharp-tongued singer-songwriter, he has no equal.