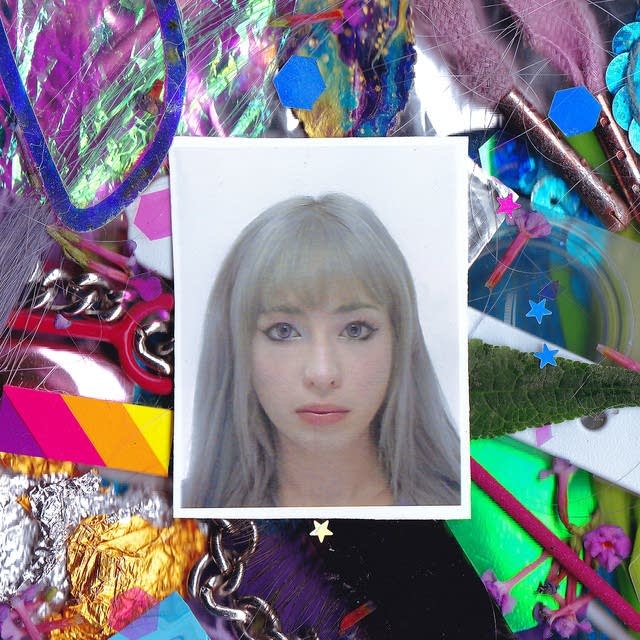 Amidst changes in their personal lives, the band returned to the suburbs in 2017 and started writing songs on the instruments they grew up with. This shift in their writing process led to all three members performing as a band for the first time. The slick, MIDI heavy production found on earlier releases has subsided to now include heavily distorted guitars, a full drum kit, and the addition of more analog arrangements. The result is the group's sophomore album, Time 'n' Place, which was released October 1, 2018. The album is the band's response to indie rock history and represents a new era for Kero Kero Bonito. This is an 18+ show.