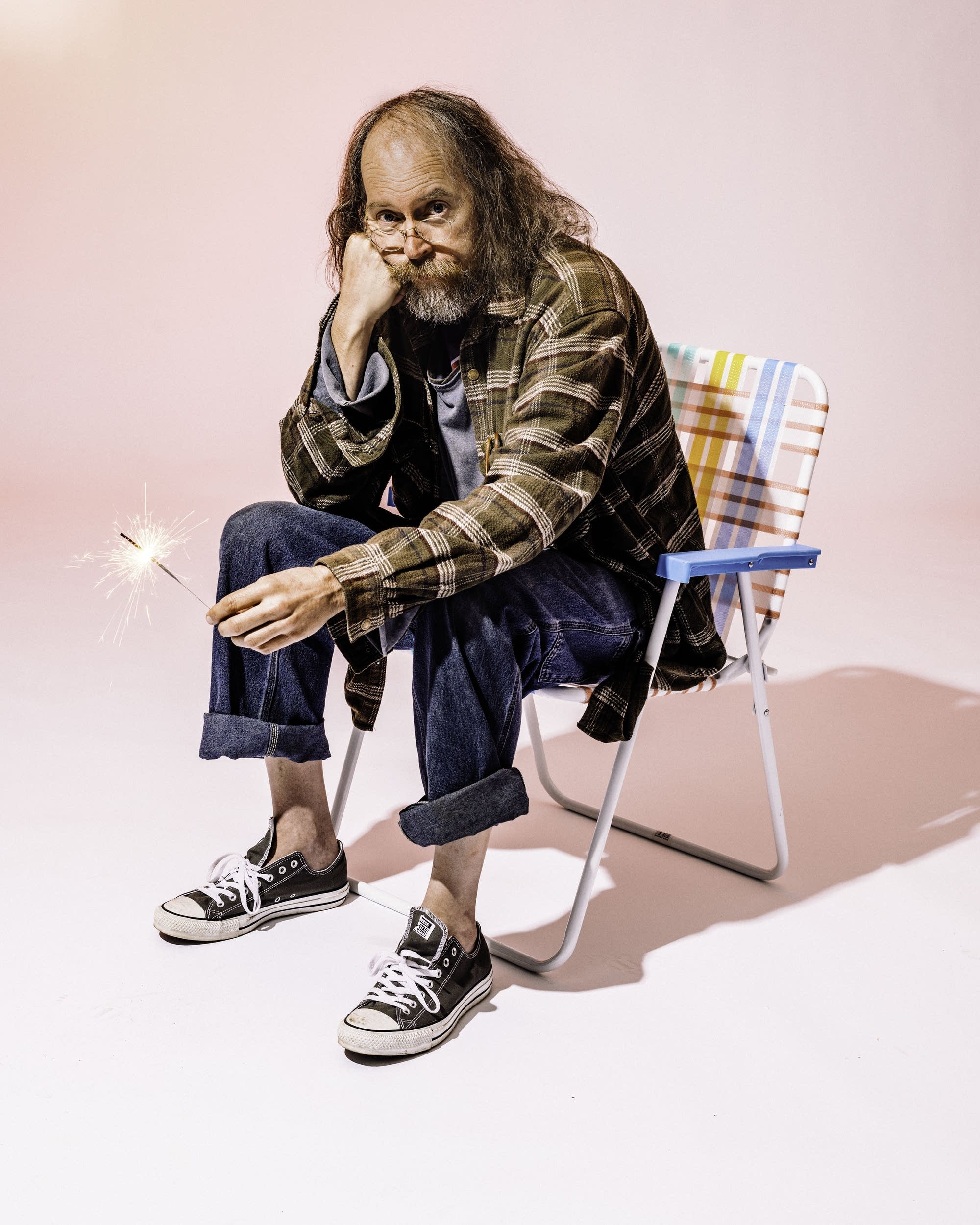 
Charlie Parr returns to The Cedar for a two-night engagement celebrating the release of his new self-titled album, CHARLIE PARR. On night one, Thursday, November 21st, he'll take the stage for a seated, solo acoustic set. On night two, Friday, November 22nd, he'll play electric with a the Sanctified Grumblers as a backing band.

CHARLIE PARR is the eponymous new album by the Minnesota-based folk blues artist the same name. The album is a collection of new songs and new studio versions of classics/audience favorites from throughout Parr’s career and will be released September 27 on Red House Records. It also includes covers of songs by fellow Minnesotans Grant Hart (“Twenty-Five Forty-One”) and Spider John Koerner (“Running Jumping Standing Still”). Recorded at Pachyderm Studio in Canon Falls, MN, CHARLIE PARR features Charlie’s trademark resonator guitar and 12-string with co-producer Liz Draper on bass, longtime collaborator Mikkel Beckmen on percussion, Jeff Mitchell on electric guitar, accordion, organ, backing vocals, and Dave Hundrieser on harmonica. The album is an honest and raw recording of Parr reflecting on himself and his career up to this point. It’s a musical reckoning that came after a freak accident less than a year ago that forced him to relearn how to play guitar, causing him to take stock of the songs he’s written over his lifetime.

The album includes four new songs as well as new recordings of past favorites.

CHARLIE PARR is a stunning folk record that will surely stand the test of time, just like the man himself.