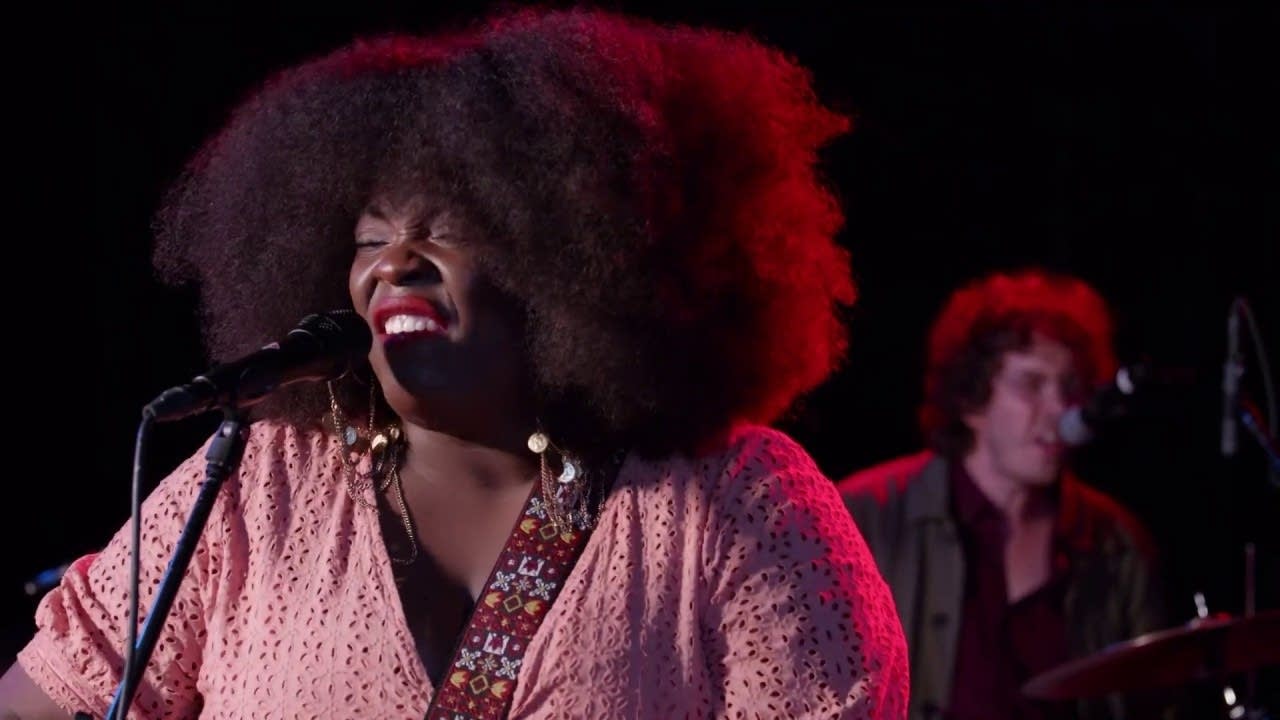 Walk Through Fire, the debut album from Yola, establishes her as the queen of country soul from the first note. The Dan Auerbach–produced album is a contemporary twist on a traditional sonic tapestry of orchestral strings, fiddle, steel, and shimmering tremolo guitars. Walk Through Fire is a career-defining and genre-bending release from one of the most exciting emerging British artists in music today. Yola’s arresting vocals captivate with sincere tales of heartache and loves lost, forgotten, and broken.

Born in Chattanooga and now based in Johnson City, Amythyst Kiah’s commanding stage presence is matched by her raw and powerful vocals—a deeply moving, hypnotic sound that stirs echoes of a distant and restless past. Accompanied interchangeably with banjo, acoustic guitar, or a full band, her eclectic influences span decades, finding inspiration in old time music, alternative rock, folk, country, and blues.

Note: This show has been moved from the Turf Club to the Fine Line in Minneapolis. All tickets purchased for the Turf Club show will be honored.