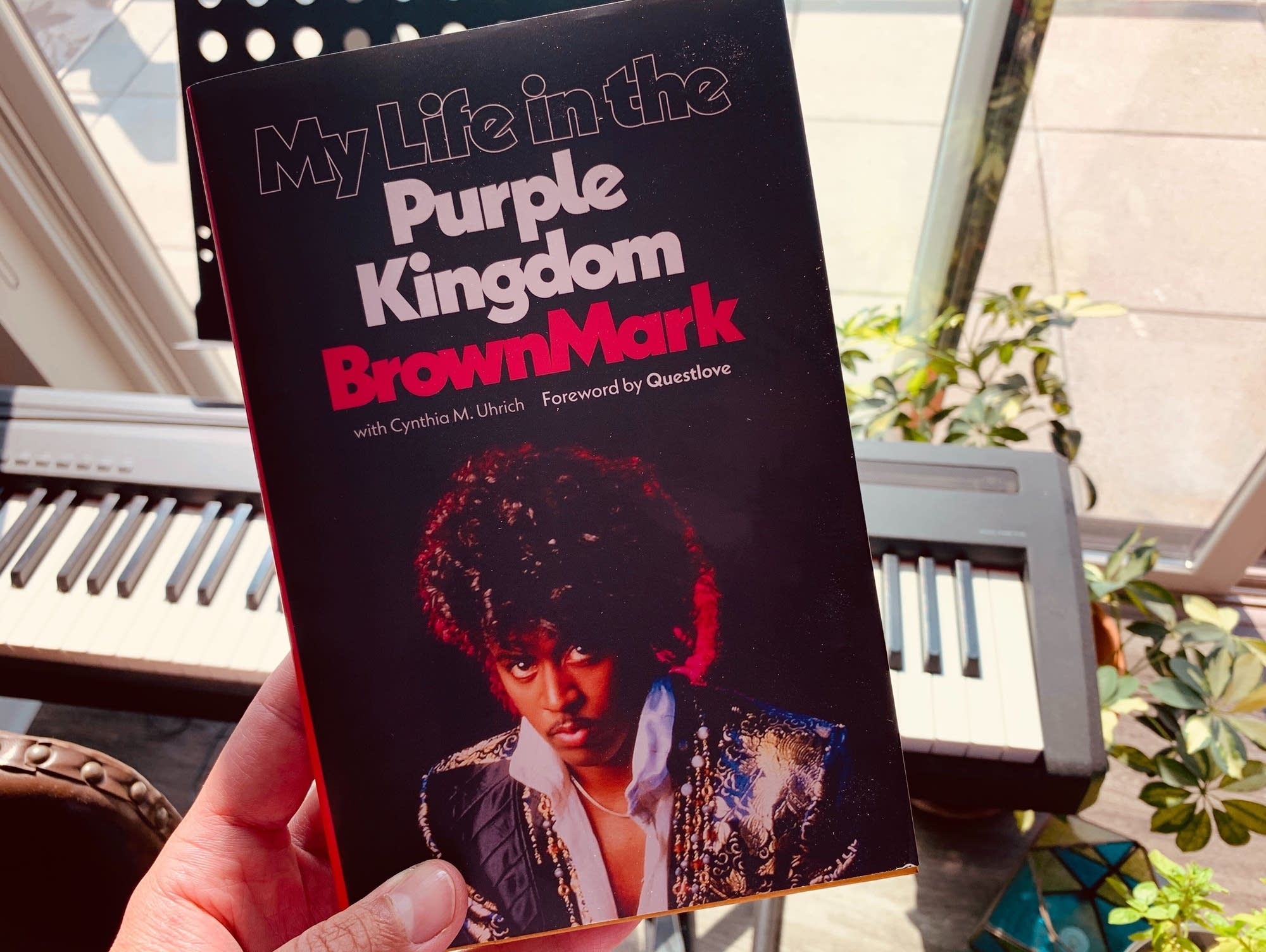 
Join the University of Minnesota Press for a virtual book launch for BrownMark's new memoir, My Life in the Purple Kingdom, at 6:00 PM CT on Monday, September 28, 2020. The event will feature a moderated Q&A with the author led by Touré.

In the summer of 1981, Mark Brown was a teenager working at a 7-11 store when he wasn’t rehearsing with his high school band, Phantasy. Come fall, Brown, now called BrownMark, was onstage with Prince at the Los Angeles Coliseum, opening for the Rolling Stones in front of 90,000 people. My Life in the Purple Kingdom is BrownMark’s memoir of coming of age in the musical orbit of one of the most visionary artists of his generation. Raw, wry, real, this book takes us from his musical awakening as a boy in Minneapolis to the cold call from Prince at nineteen, from touring the world with The Revolution and performing in Purple Rain to inking his own contract with Motown.

BrownMark’s story is that of a hometown kid, living for sunny days when his transistor would pick up KUXL, a solar-powered, shut-down-at-sundown station that was the only one that played R&B music in Minneapolis in 1968. But once he took up the bass guitar—and never looked back—he entered a whole new realm, and, literally at the right hand of Twin Cities musical royalty, he joined the funk revolution that integrated the Minneapolis music scene and catapulted him onto the international stage. BrownMark describes how his funky stylings earned him a reputation (leading to Prince’s call) and how he and Prince first played together at that night’s sudden audition—and never really stopped. He takes us behind the scenes as few can, into the confusing emotional and professional life among the denizens of Paisley Park, and offers a rare, intimate look into music at the heady heights that his childhood self could never have imagined.

An inspiring memoir of making it against stacked odds, experiencing extreme highs and lows of success and pain, and breaking racial barriers, My Life in the Purple Kingdom is also the story of a young man learning his craft and honing his skill like any musician, but in a world like no other and in a way that only BrownMark could tell it.