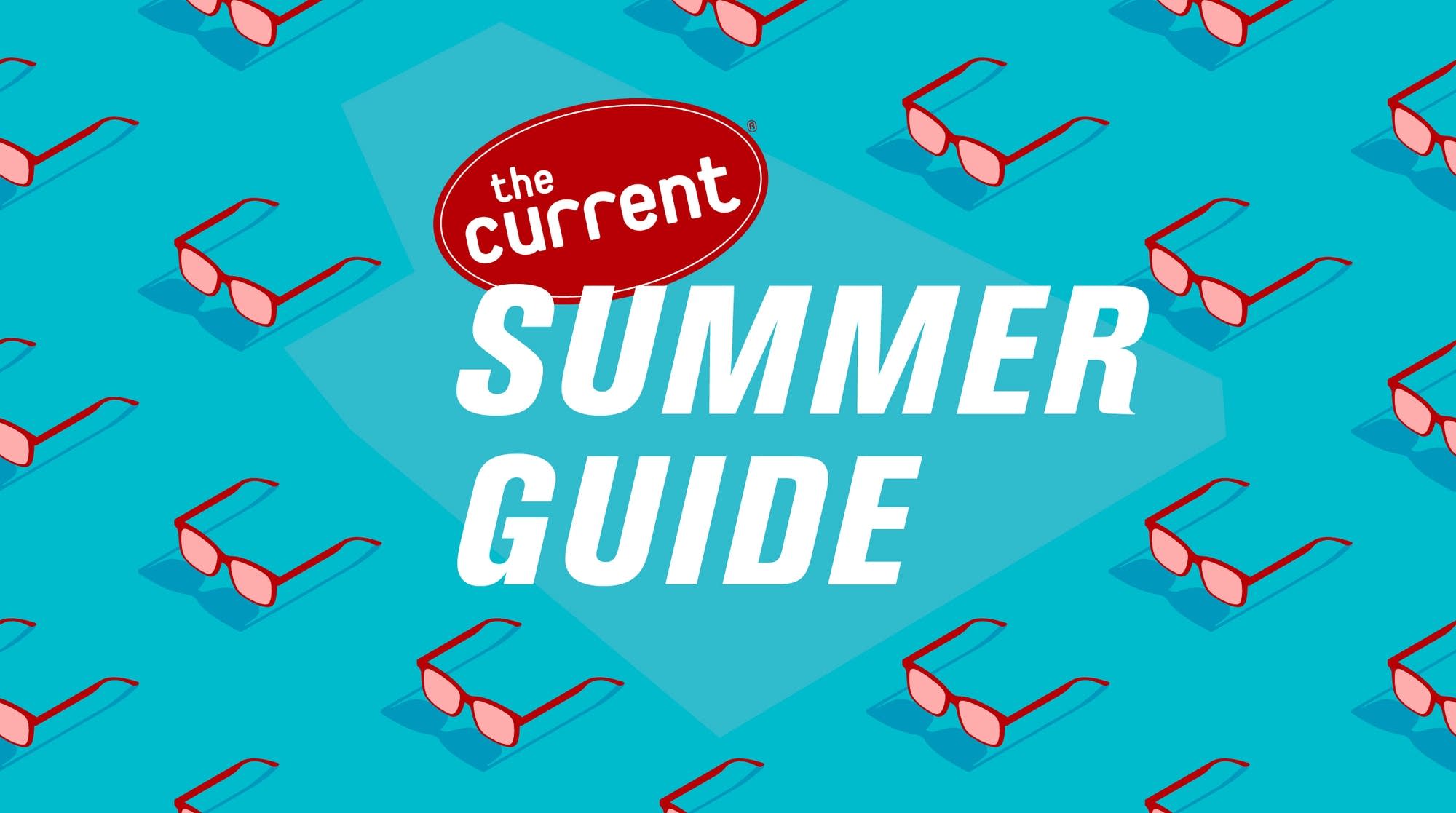 
This event is featured in The Current Summer Guide, highlighting both musical and non-musical things to do this summer in the Twin Cities and beyond.

An eclectic mix of sounds converge at the Hook & Ladder's outdoor space as this neighborhood music festival returns to public stages after last year's virtual event. This three-day festival runs the gamut of styles, starting off on day one with Mae Simpson's gravelly voice that will remind you of Janis Joplin. Gully Boys' high-energy rock headlines day two, followed by Molly Maher on day three, one of many artists bringing an Americana sound to the line-up. Meanwhile, kick back with blues artists Kent Burnside and the Flood Brothers as well as R.L. Boyce; a mix of world music sounds, funk, country, and more fill the weekend. (Sheila Regan)