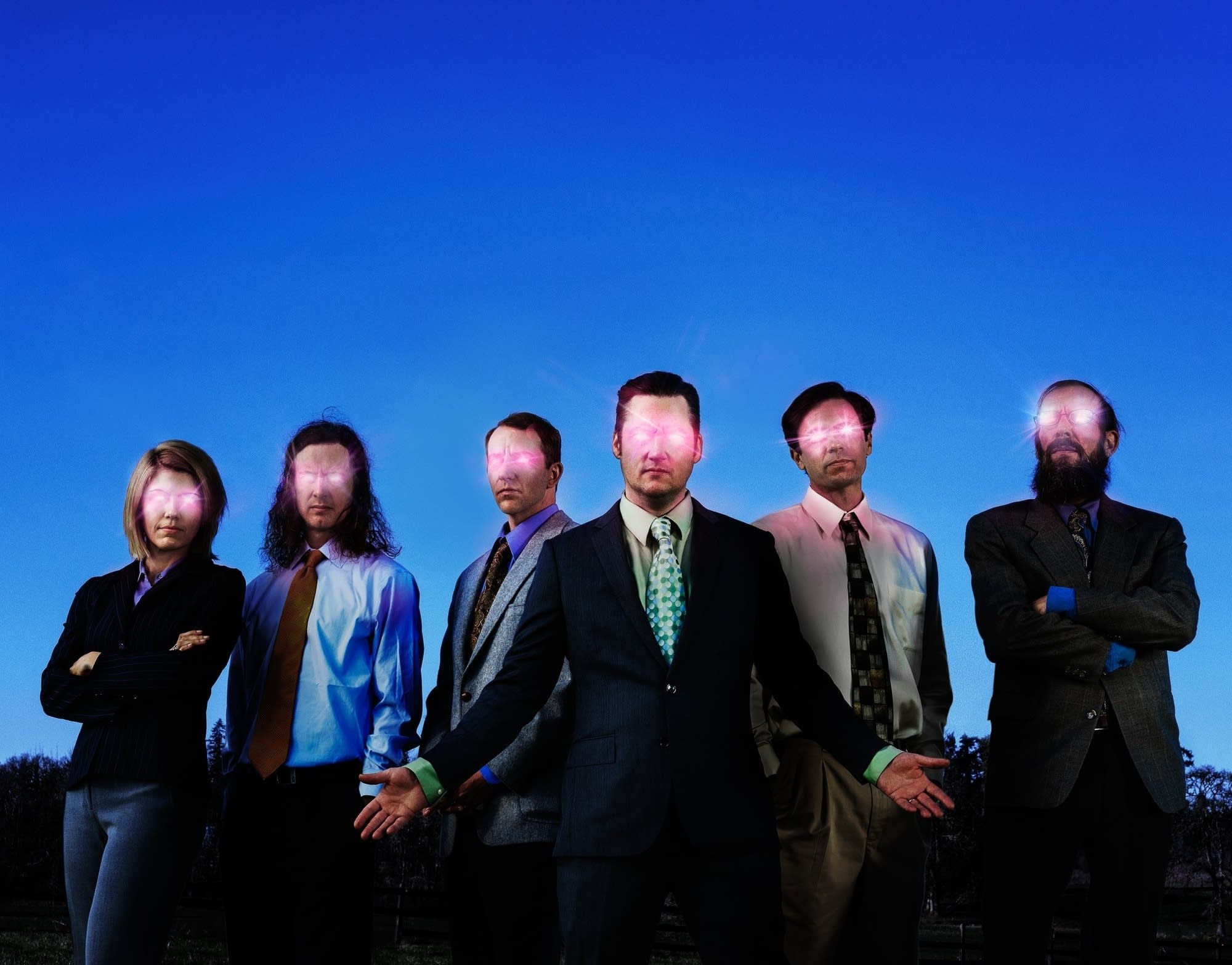 
A jagged, lo-fi post-rock outfit after forming in the mid-'90s, Modest Mouse became unlikely chart-toppers with a volatile mix of punk-inspired rawness and simmering atmosphere in the following decade. The band first broke through to the mainstream audience with the platinum-selling Good News for People Who Love Bad News, their fourth full-length, in 2005. Johnny Marr, legendary guitarist with the Smiths, was an official member when they went all the way to number one with 2007's We Were Dead Before the Ship Even Sank. Confirming their status as genuine rock stars, eight years later, 2015's Strangers to Ourselves reached number three on the Billboard 200 (without Marr). After closing out the decade with a run of non-album singles, the band returned in 2021 with their seventh LP, The Golden Casket.