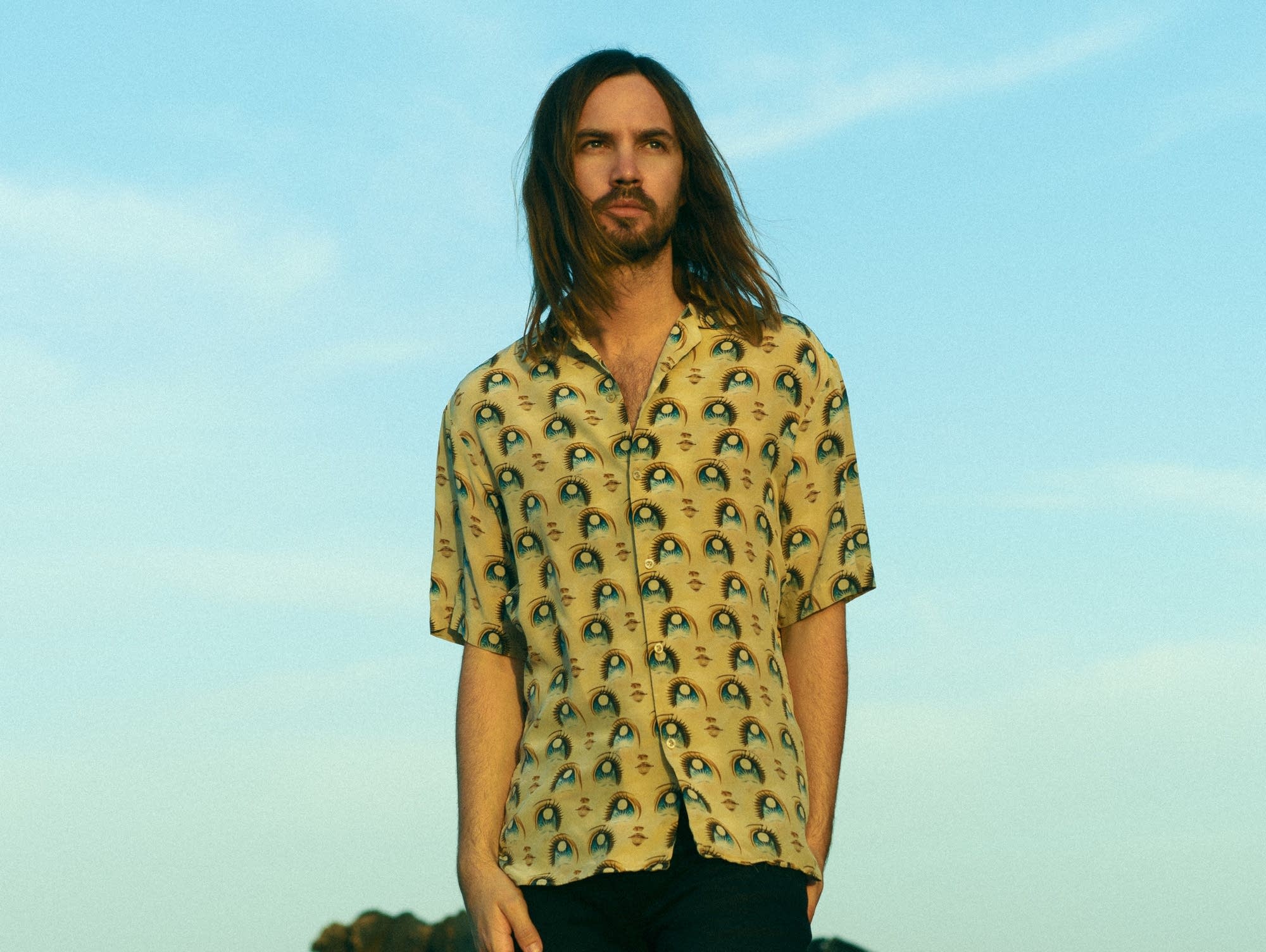 Tame Impala has announced rescheduled North American tour dates. The majority of the dates were originally planned for Summer 2020 but had to be postponed due to COVID19. The Xcel Energy Center concert, originally scheduled on July 17, 2020, has been rescheduled to October 10, 2021. Special guest will be Perfume Genius. All tickets for the original show date will be honored at the rescheduled date. If you are unable to attend, you can begin the refund process at your point of purchase. Refunds will be available upon request through October 29, 2020.

Tame Impala (Kevin Parker) has emerged as one of the most influential voices of the last decade. His latest album serves as a deep reflection on the passage of time - The Slow Rush. His last album, Currents, was released in 2015 and was just certified Platinum in the U.S. It earned him a second GRAMMY nomination and word-wide commercial success.

He first toured the U.S. in 2010, playing small clubs for crowds of 200. A handful of trips to the U.S. later and thanks to the ravenous demand of fans for a transcendent live performance, Tame Impala has gone on to headline festivals and theaters around the world and released four full length albums - Innerspeaker, Lonerism, Currents and The Slow Rush. As a writer and producer, Parker has collaborated with Travis Scott, SZA, Lady Gaga, Mark Ronson, Kanye West, Kali Uchis, Theophilus London, Miguel, A$AP Rocky, Kendrick Lamar and more.