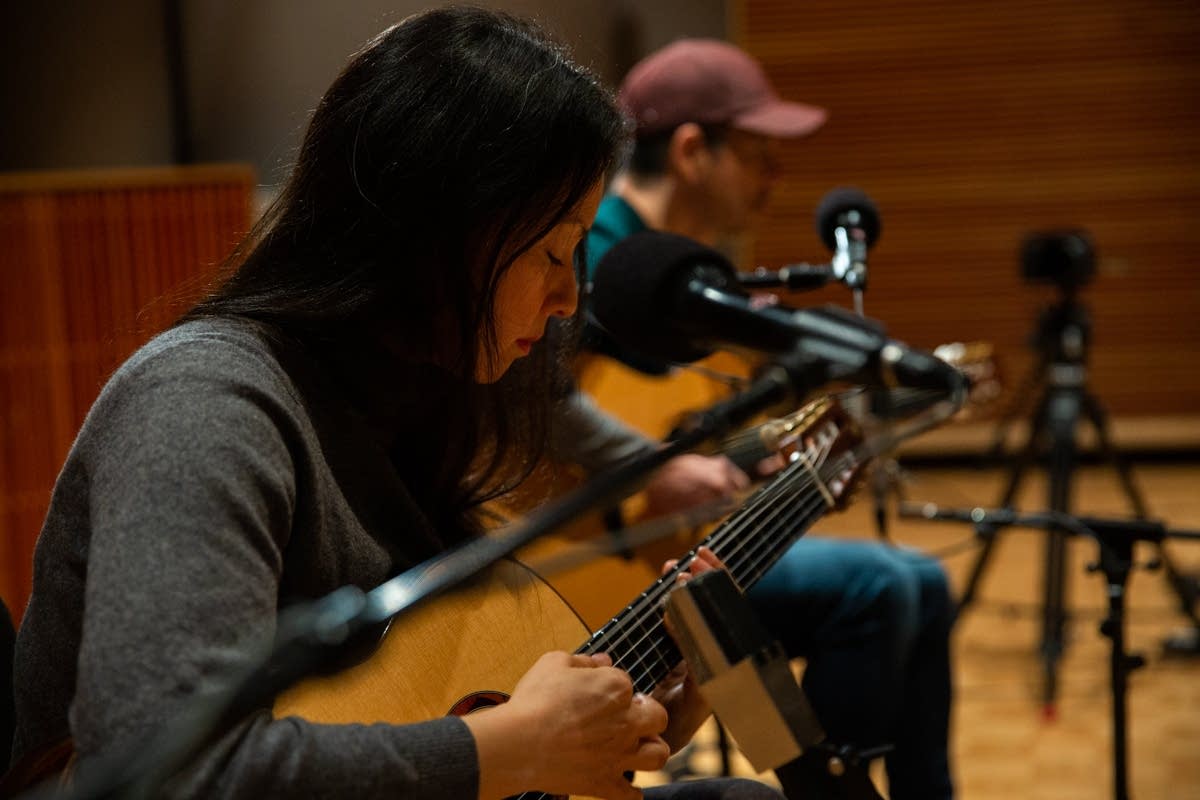 
With career album sales now in excess of 1.5 million worldwide, Mexican acoustic-rock duo Rodrigo y Gabriela won the GRAMMY® for Best Contemporary Instrumental Album at the 2019 62nd GRAMMY® Awards ceremony. The award was given for Rodrigo y Gabriela's most-recent album METTAVOLUTION, their 6th studio album and first in five years. The award is just one of the recent career highlights for Rodrigo y Gabriela, who have undoubtedly established themselves as the planet’s preeminent acoustic guitar duo, earning international acclaim and a fervent fan following with their awe-inspiring mastery of their instruments as well as a truly distinctive approach to melody, energy, and rhythm.

Rodrigo Sanchez and Gabriela Quintero have been playing together since the mid-nineties when they were members of Mexican thrash-metal band Terra Acida. Both were raised on a musical feast of classic rock, including The Beatles, Led Zeppelin and Black Sabbath, but the eureka moment came when they first heard Metallica’s ‘Master Of Puppets’, which was their gateway to the fast and furious world of Megadeth, Slayer and Pantera.