Omaur Bliss's latest CD opens with haunting voice. It's a woman, being asked by Bliss to retrace her migration from Gary, Indiana, where she lived as a poor, jobless teenager, to St. Paul, where she became a single mother.

She sounds tired and a little sad, but she's also resolute.

The woman is Bliss' mother.

To the extent that Omaur Bliss' songs are about rising above and eventually escaping the mean streets of St. Paul's East Side, they owe a lot to his mom.

He's the first to acknowledge that when asked to describe her: "Strong woman," he says. "Always was in my corner with whatever I wanted to do. And never hesitated to tell me that she loved me, and never hestitated to lay the smackdown if needed."

The stories of Omaur Bliss' childhood might apply to many who grew up poor and black in one of St. Paul's roughest neighborhoods. Bliss dabbled in gangs, broke the law, and saw several of his friends get shot or go to jail. At the same time, he played sports, was in student government and got involved in theater. Perhaps it's the way Bliss internalized his struggles on the street that distinguishes him. 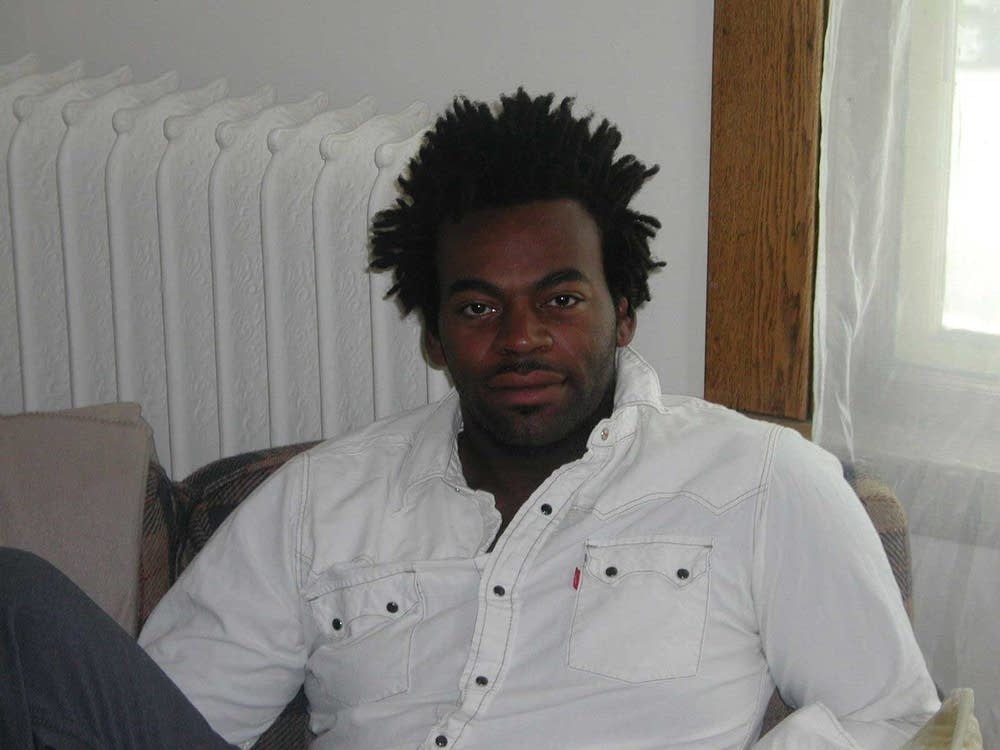 "There's a lot of stuff that happens to your friends that really gives you this 'choice' outlook," says Bliss. "You make good choices, things happen. The bad choices can take you out."

When Bliss graduated from high school, he decided to put off college and further explore his artistic side. He experimented with spoken word and went to every open mic night he could find. Eventually his verse turned into raps.

There's a definite vibe Bliss is going for in many of his songs. He says he wants them to sound like 60s or early 70s soul tunes with an avant-garde twist. He employs drum machines, live musicians and, quite frequently, three- and four-part harmonies. His rhymes aren't as confessional as those of some rappers in town, nor are they as overtly political as others. 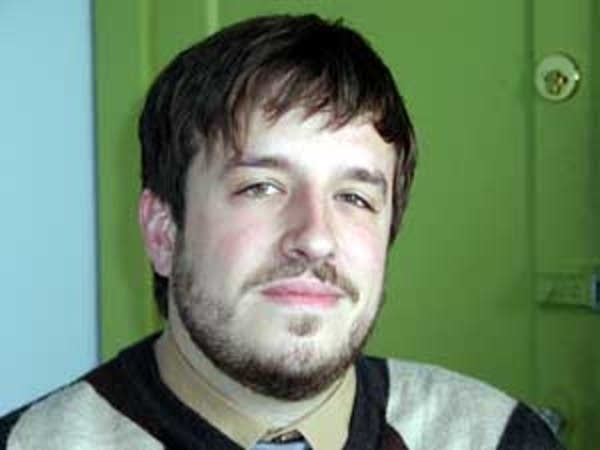 McPherson says he's also struck by how uplifting Bliss's songs are, which is not necessarily what people expect from rap music. They remind him of a purpose behind another vital musical tradition, the blues.

"People forget that things like blues aren't depressing," McPherson says. "It's about getting rid of your troubles. It's about recognizing that there are problems in the world, but then getting past it with creative endeavor. And he's taking that aspect on, which is fantastic."

Omaur Bliss' career seems to be picking up steam. He's toured many parts of the country and has performed with acts from two nationally known Twin Cities hip-hop aggregations, Rhyme Sayers Entertainment and Doomtree. Bliss is headlining tonight at the Varsity Theater in Minneapolis.

Despite a hard upbringing, he's managed to develop a sort of "eyes on the prize" philosophy that comes through in his music.

"Life is basically training," Bliss asserts. "We're training ourselves how to be whatever we want to be. And in training no one comes in the job knowing everything. You're gonna mess up. You're gonna maybe forget how to do this or that or have setback after setback, but the point is, you're going toward a bigger goal, and as long as you can see the good parts of it, then you can make it."