Duluth-based indie-rock mainstays Low have returned with their ninth full-length album, "C'mon," which features guest turns by Wilco guitarist Nels Cline as well as members of Trampled by Turtles and the Trans Siberian Orchestra (yes, you read that correctly).

Low have undergone a minor line-up shift since 2007's "Drums and Guns"--bassist Matt Livingston was replaced by newcomer Steve Garrington--and they've brought in producer Matt Beckley, whose background producing Katy Perry and Ke$ha is roughly a million miles away from previous Low producers like Dave Fridmann (famous as the Flaming Lips' longtime producer) and Steve Albini.

But Beckley wisely avoids overdoing the production with pop sheen, and as the core of the group's personnel, the husband-and-wife duo of Alan and Mimi Sparhawk, remains intact, so does their signature sound. Indeed, "C'mon" is full of the stark, slow-burning rock that earned Low their following. 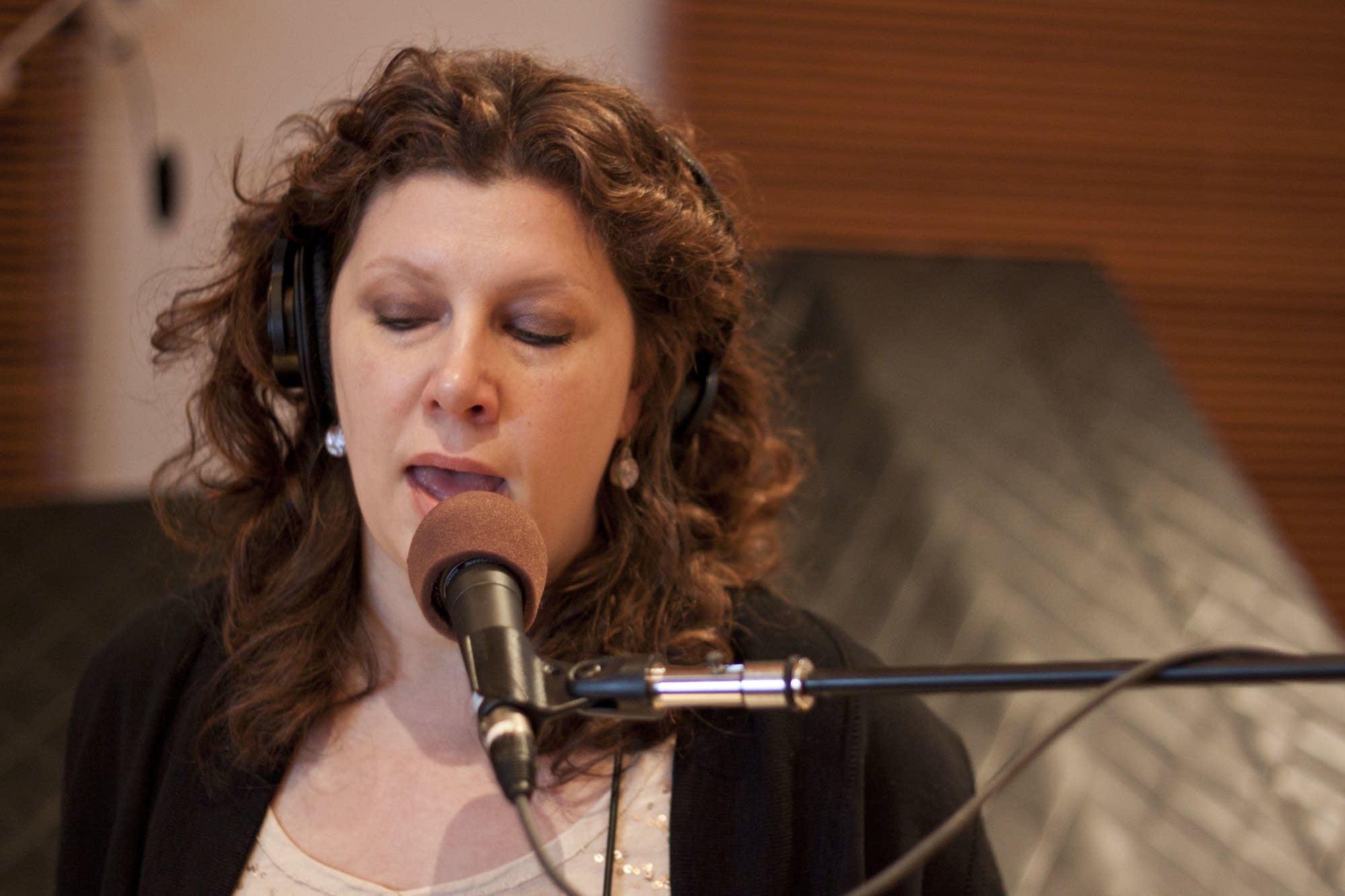 Low stopped by The Current studios for a session the day before "C'mon" was released.

Songs played: "Try To Sleep," "You See Everything" and "Witches."