It's been nearly 10 years since Sam Beam donned the Iron and Wine moniker and released his debut "The Creek Drank The Cradle" in 2002. Since then, he's expanded the arrangements from his voice and an acoustic guitar to including a variety of other instruments, and he continues the trend on his newest album "Kiss Each Other Clean."

Sam Beam of Iron and Wine joined Steve Seel and Jill Riley as well as an intimate audience for a performance in the UBS Forum. 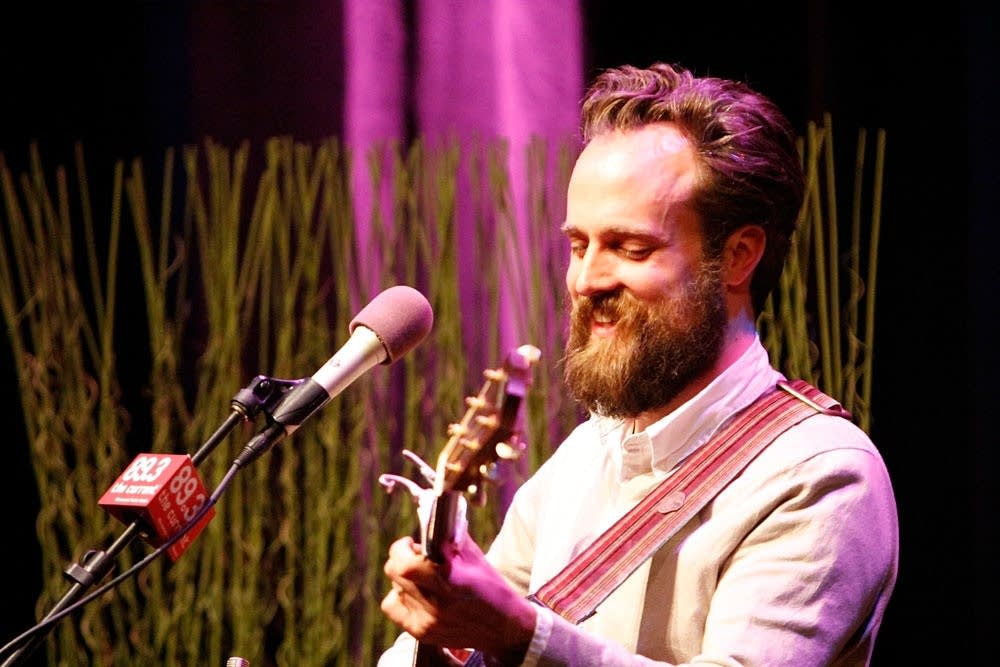 Songs performed: "Tree by the River," "Woman King," and "Half Moon."