Bob Mould, co-founder of the seminal Minneapolis punk band Hüsker Dü, as well as the hit-making alt rock group Sugar, has written an autobiography. It's called "See a Little Light: The Trail of Rage and Melody." He read from the new book, talked with Mary Lucia and played a few songs in the UBS Forum at Minnesota Public Radio. 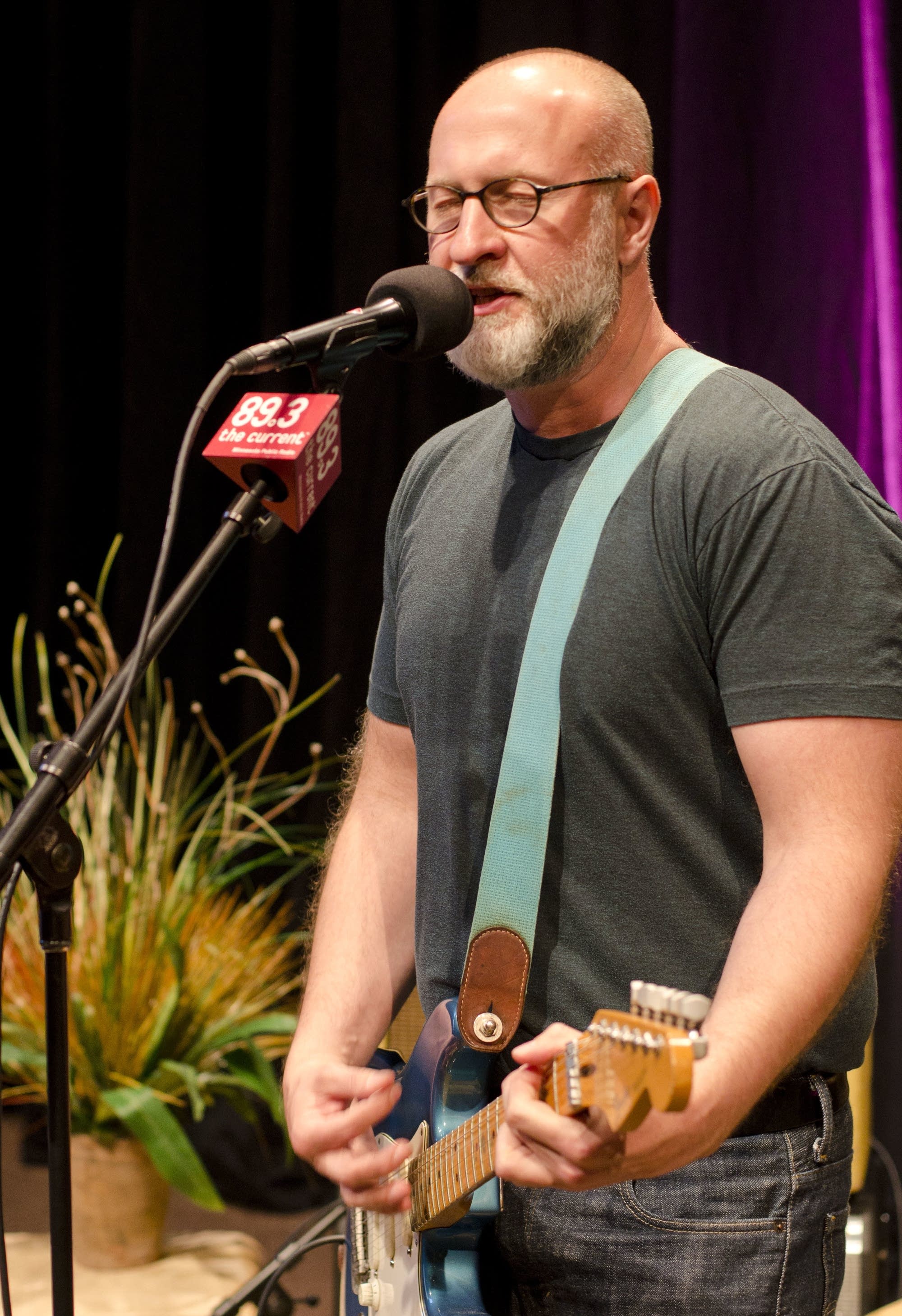 In addition to the reading, Mould fielded questions about Hüsker Dü, the process of writing his breakthrough solo album Workbook, and whether or not we might see a reunion of his '90s band Sugar.

Songs performed: "See A Little Light," "Lonely Afternoon," "Something I Learned Today," and "I Apologize."