Cults can owe much of their success to the internet. Two and a half years ago, the duo of Brian Oblivion (whose real name is Ryan Mattos) and Madeline Follin met at a rock show in San Diego, began dating, and a week later decided to move to New York and start film school at New York University.

They began playing music together, and what emerged was a mixture of throwback '60s pop and ethereal, lo-fi recordings. Those songs were posted on BandCamp, and it wasn't long until they were garnering attention from record labels and new fans. 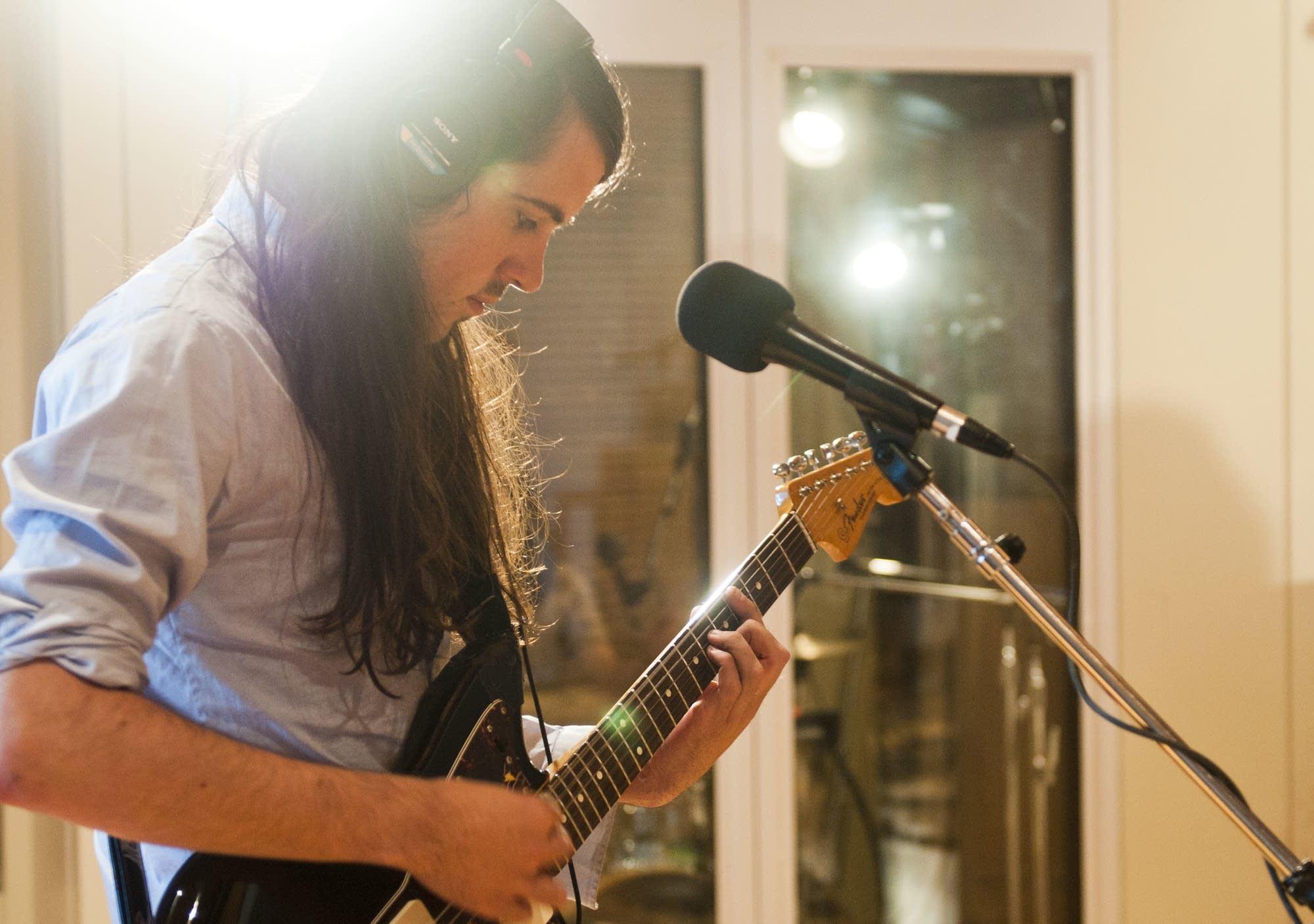 Songs performed: "You Know What I Mean," "Abducted" and "Go Outside."