"How Do You Like Me Now?" is the title of The Heavy's smash-hit single that has been featured in movies, television shows and commercials since 2009. And the world's answer to their question is increasingly: "A whole lot!"

When the British neo-soul group performed on The Late Show with David Letterman in August, they became the first band to play an encore for Dave. The Current has been following The Heavy since they performed on our stage at SXSW 2008. The group visited our studios for another performance in 2009. 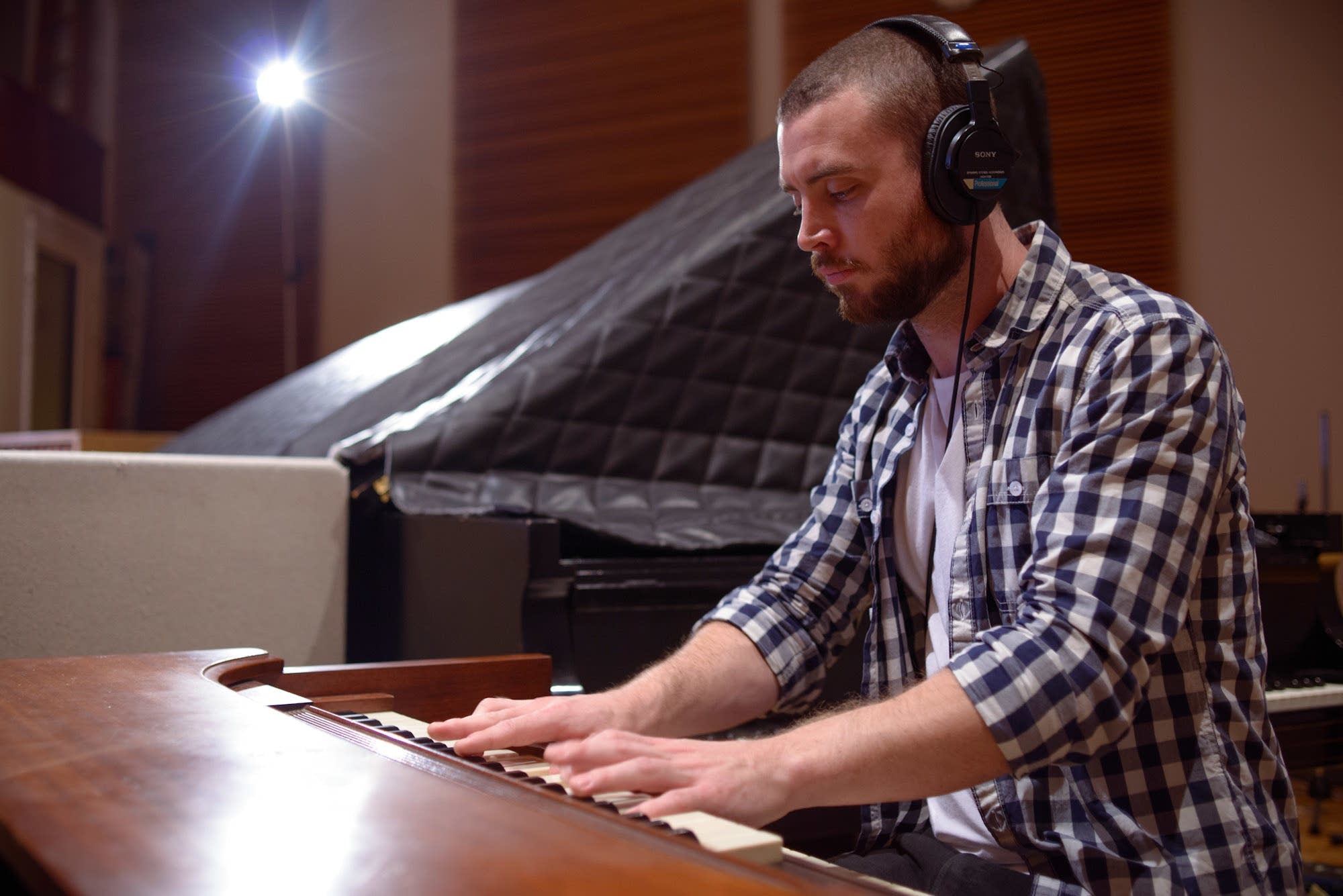 The Heavy perform in The Current studios (MPR / Nate Ryan)

While in town for their Wednesday night performance at the Fine Line Music Cafe, The Heavy stopped by The Current studios once again to play a few songs and chat with Mary Lucia.

Songs performed: "What Makes a Good Man?" and "Curse Me Good"