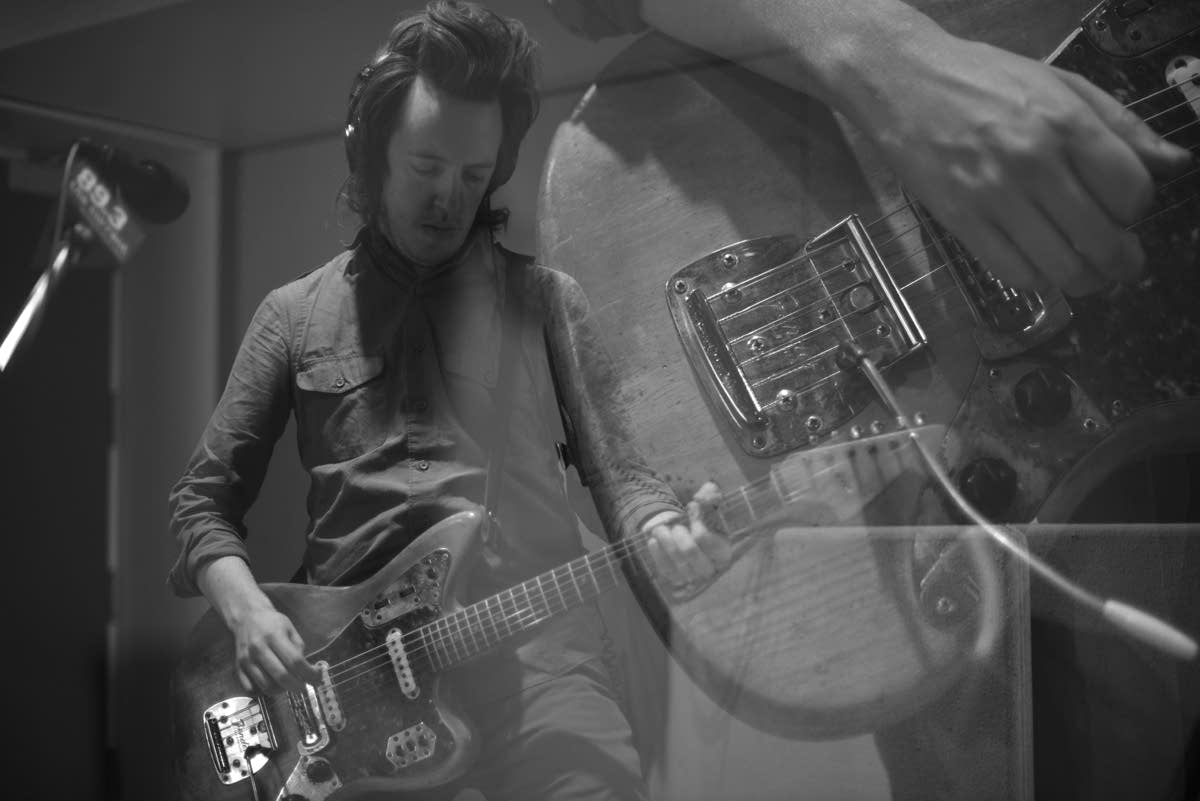 Somewhere between a day shift at Amoeba Records and sipping beers against a wall at a Dry Spells show in San Francisco, Tim Cohen, Wymond Miles and Shayde Sartin formed the Fresh & Onlys. Six years, five full-lengths, three EPs, 12 7" releases and four cassette tapes later, the Fresh & Onlys are in full swing on tour in support of their album release House of Spirits. 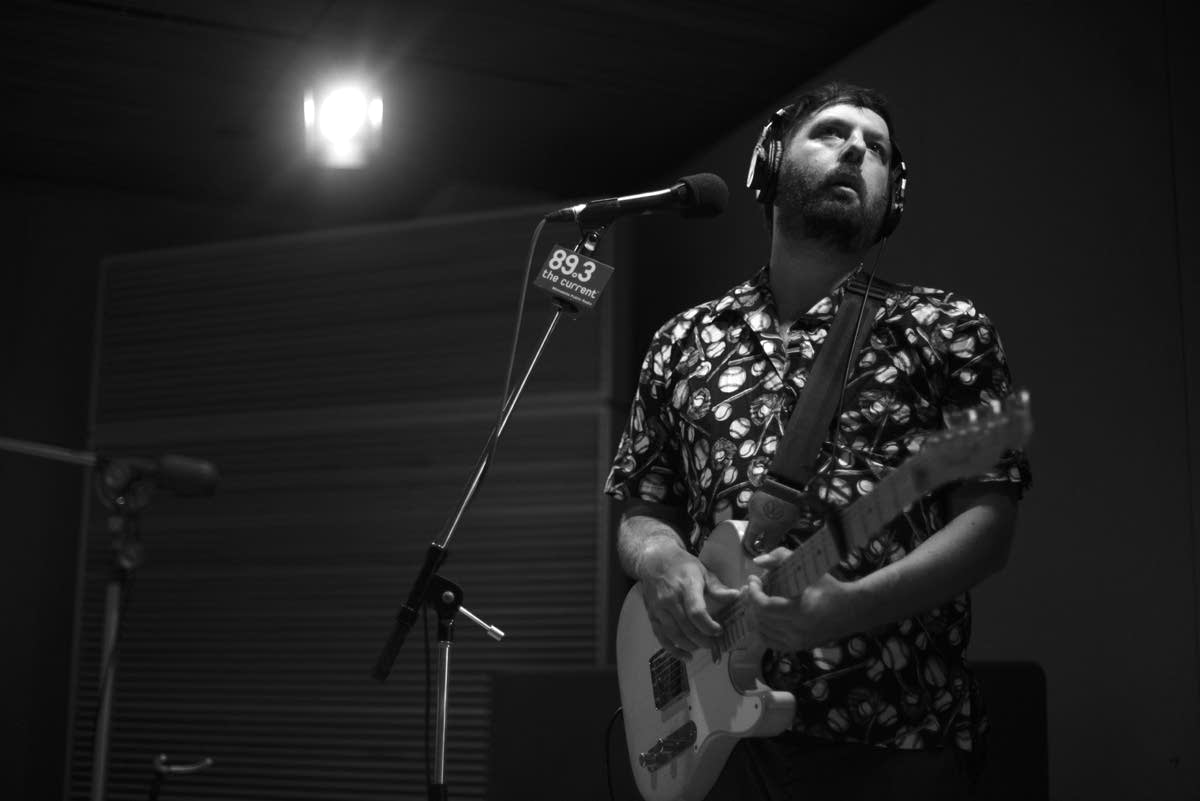 Altogether 26 songs were recording under Tim Manley's direction at Lucky Cat Studios in San Francisco, which was whittled down to ten songs making House of Spirits one of their most sonically cohesive releases. "First and foremost, we record albums as collections of songs that work together," says frontman Tim Cohen. Cohen admits "Ballerina" is a bit of an anomaly, but the band felt it was necessary to include the rarity to create a canyon on side B of House of Spirits. 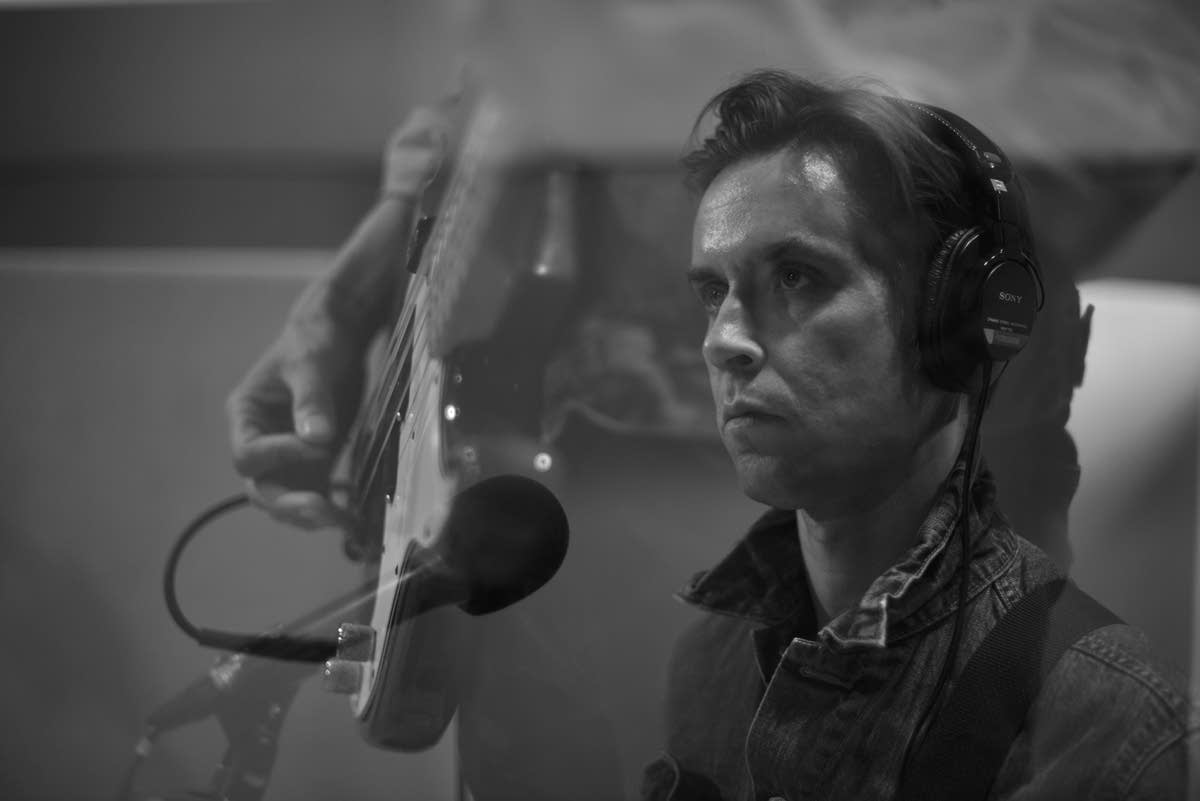 The dynamic of the Fresh & Onlys has changed over the years. After Tim Cohen and his partner gave birth of their first child, the family got up and moved to Arizona, where the dark desert and Cohen's new responsibilities as a parent informed the writing of House of Spirits. That move created tension within the band, but Cohen has since moved back to San Francisco and will continue to release new material with the Fresh & Onlys. 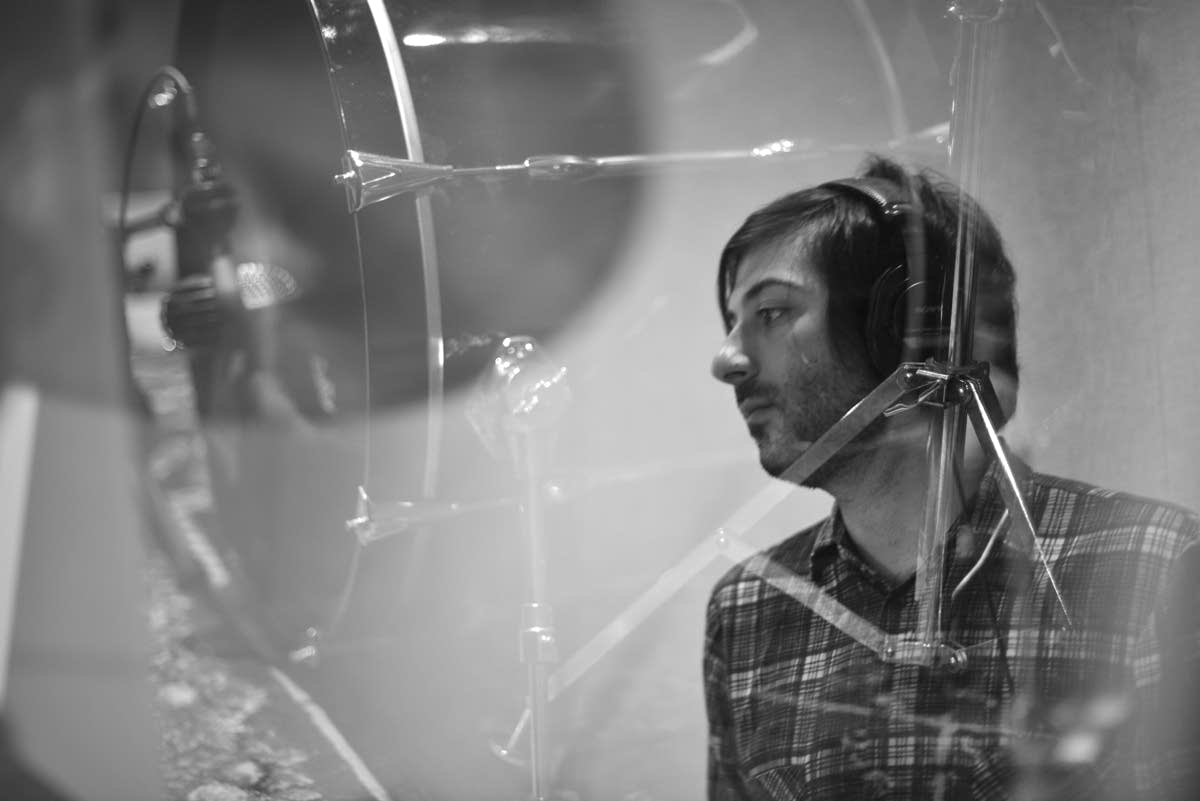 Listen to the full in-studio to hear the Fresh & Onlys' founding members Tim Cohen and Wymond Miles chat with host Barb Abney about living in the silence outside Sedona, what it was like touring with Liverpool post-punk band Clinic and who's responsible for replacing drum heads when sharing equipment with another band on tour.

"Bells of Paonia"
"Ballerina"
"Animal of One"

All songs of the Fresh & Onlys' new record, House of Spirits, out now on Mexican Summer.