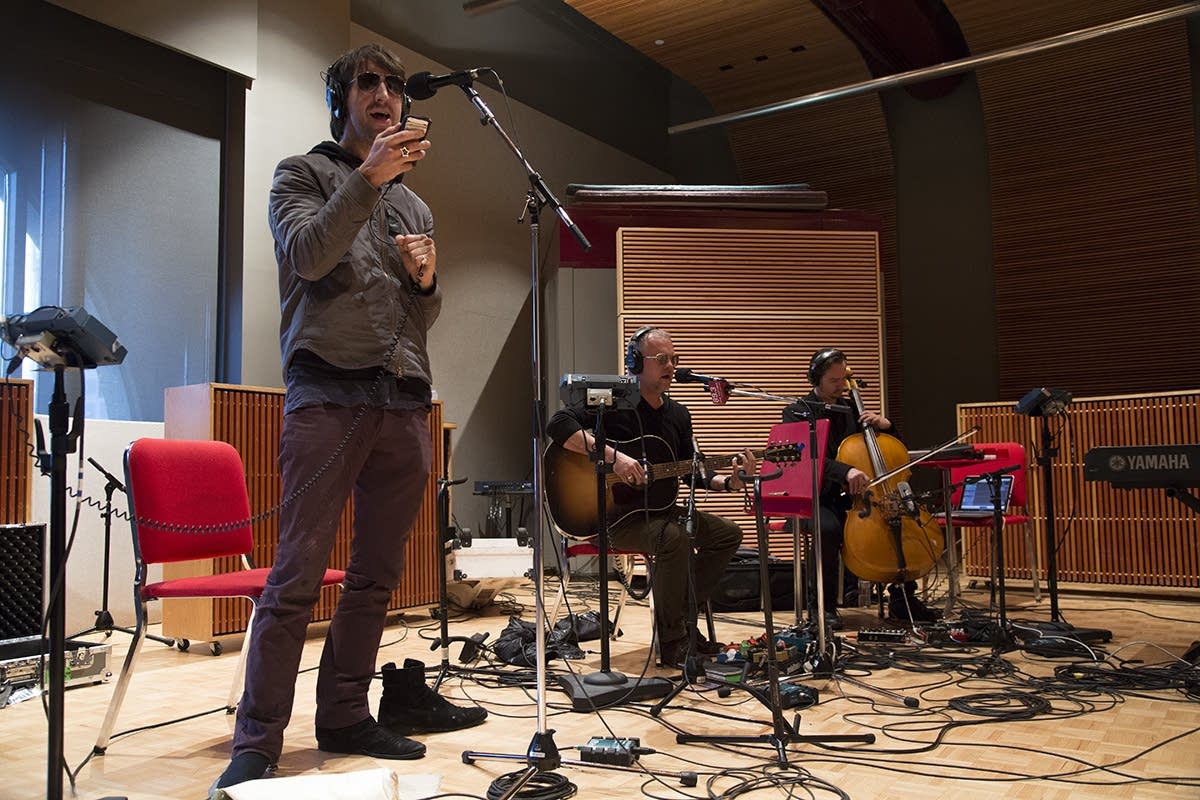 Touring in support of Do to the Beast, their first album in 16 years, the Afghan Whigs stopped by to record a session in The Current's studio and to chat with host and resident Afghan Whigs expert Barb Abney before their gig at First Avenue. 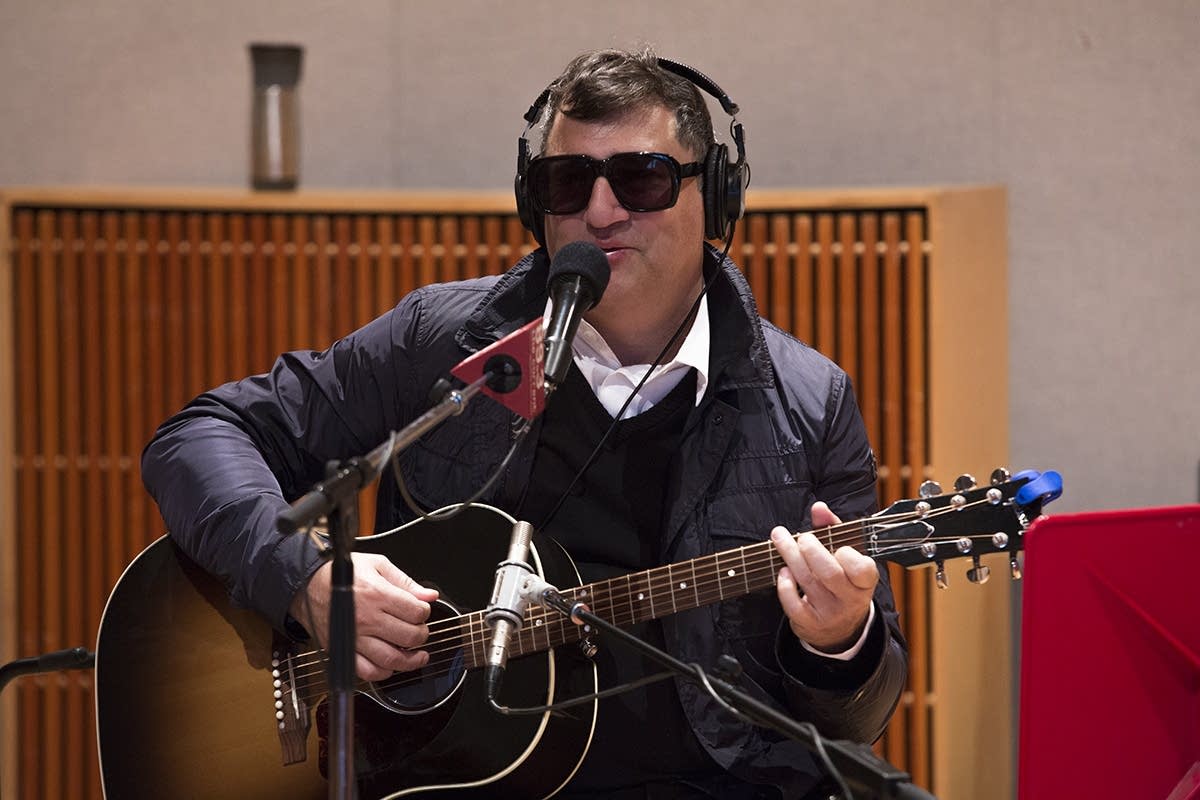 Barb chatted with frontman Greg Dulli — joined by the Afghan Whigs' cellist Rick Nelson, guitarist Dave Rosser and guest vocalist Joseph Arthur — about their relationship with Usher. The Afghan Whigs were inspired to get back into the studio after their performance with the entertainer at SXSW in March of 2013. By December of 2013, the Afghan Whigs' Do to the Beast was recorded, mixed and mastered. The band has kept in touch with Usher, and he even joined Dulli and company on stage for a cover of Usher's "Climax" at the Music Hall of Williamsburg last week. 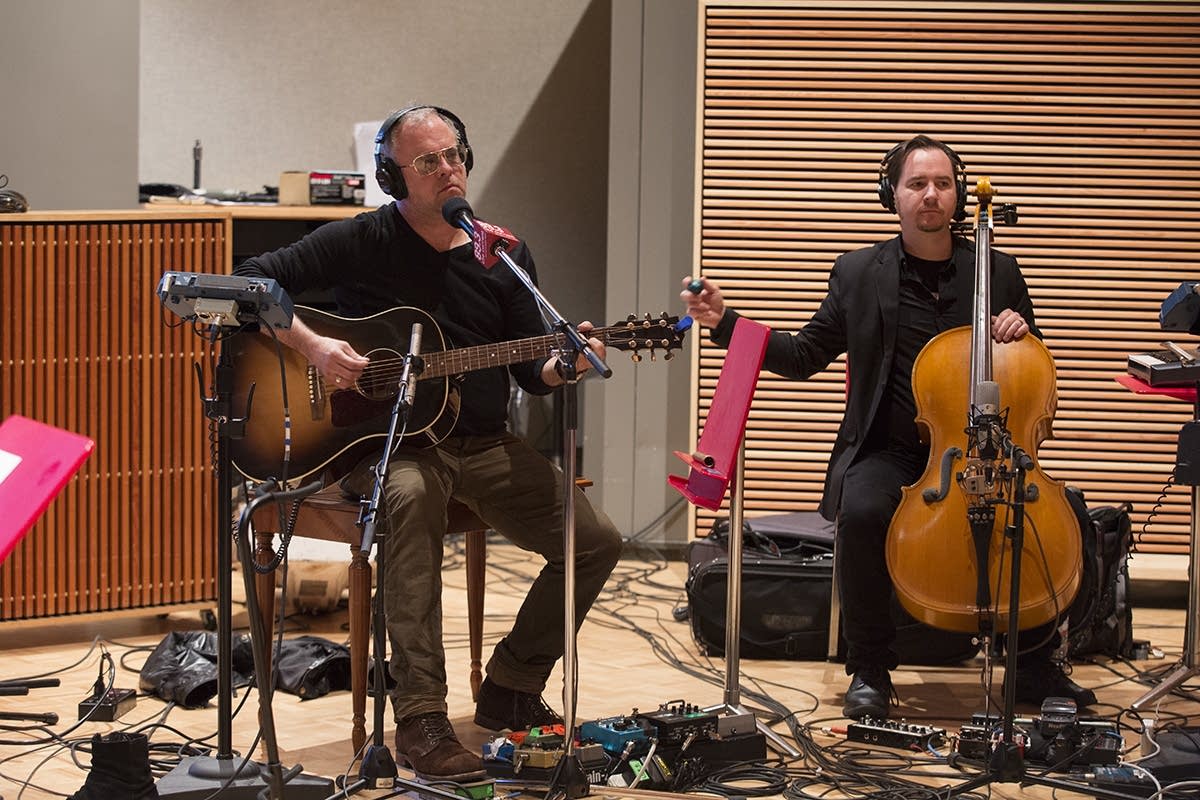 Listen to the full in-studio to hear Dulli's story about borrowing parts of Prince's Warner Bros. contract for his own record deal, what iconic musicians he wishes to never meet and the meaning behind Do to the Beast lyrics like, "Expectations are a prison." 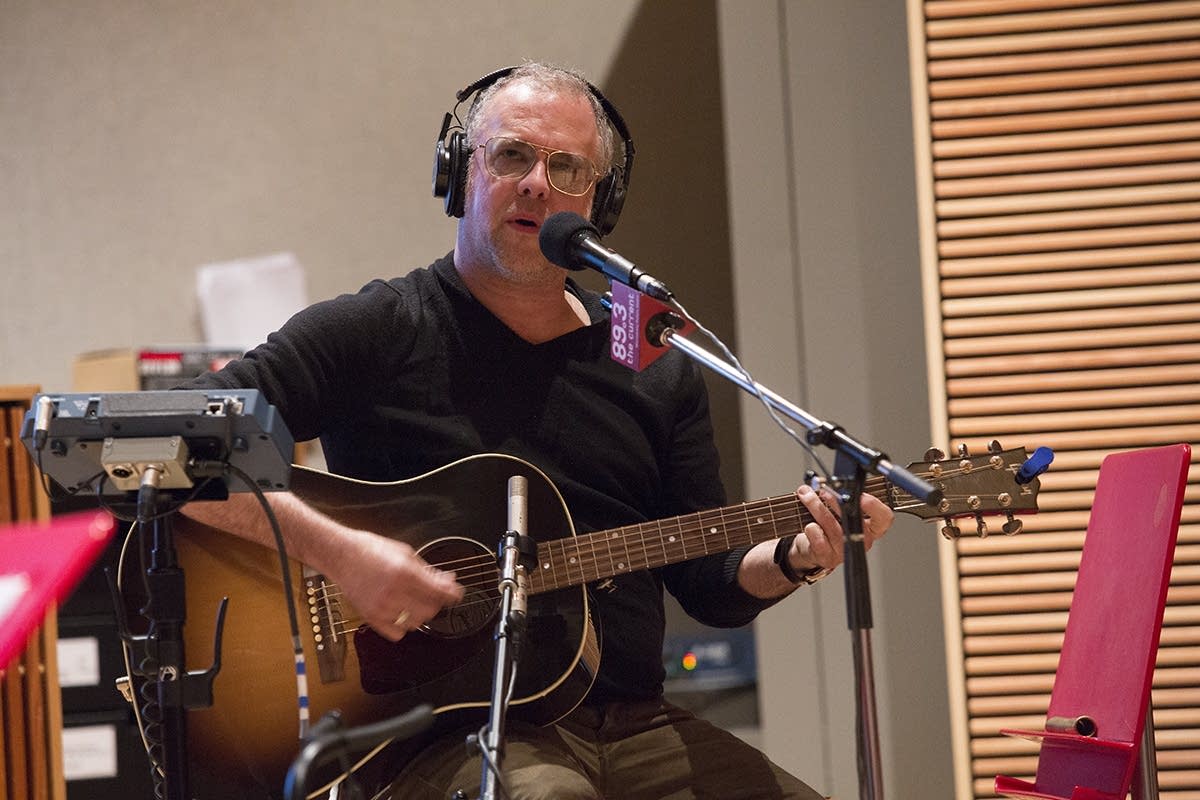 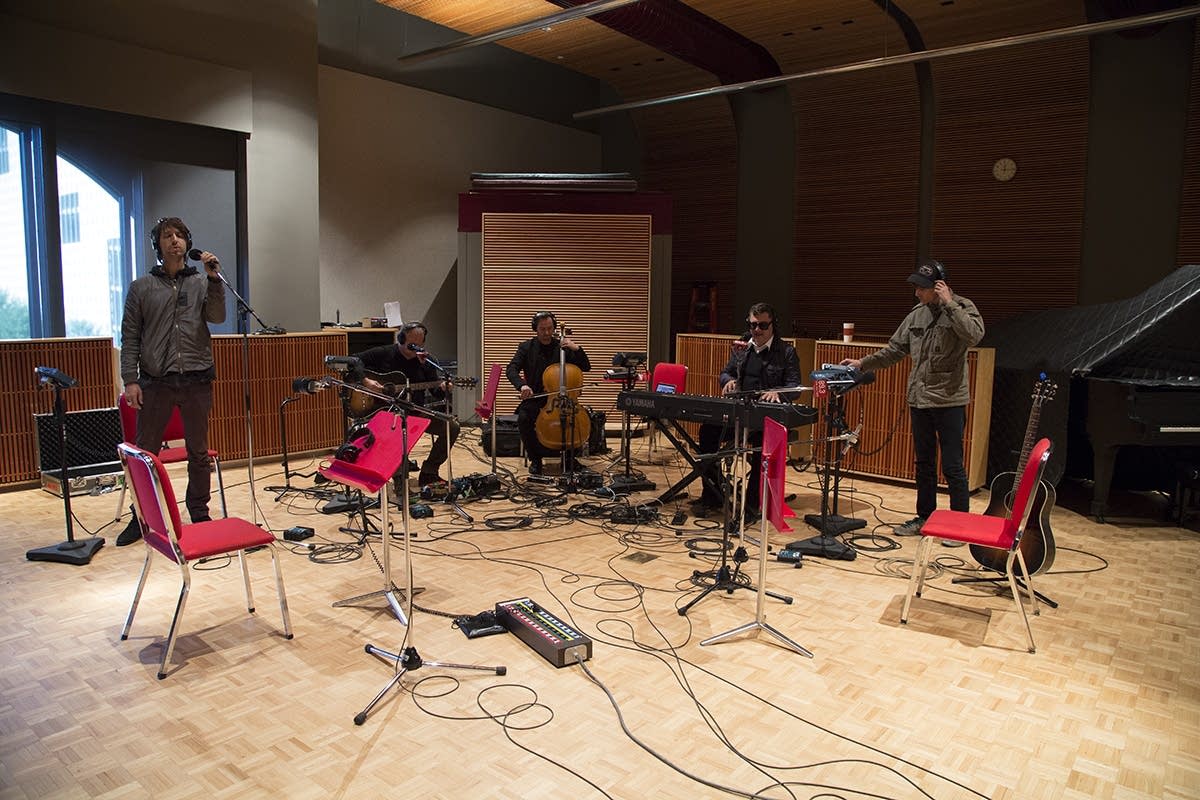 All songs off the Afghan Whigs latest album, Do to the Beast, out now on Sub Pop Records.