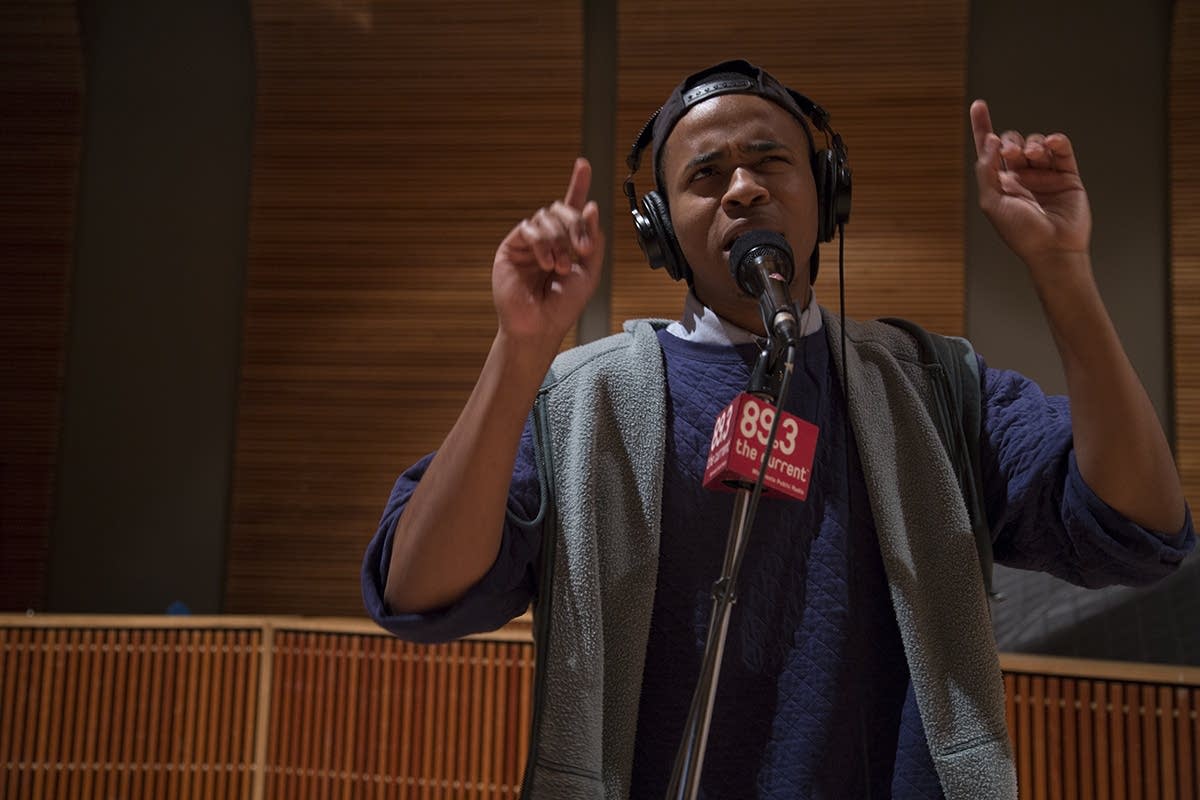 Allan Kingdom has made waves in the new school hip-hop community, both locally and nationally. At just 20 years old, Kingdom's Future Memoirs EP has earned more than 650,000 collective spins on Soundcloud, including the popular "Wavey" which features internet sensation Spooky Black. 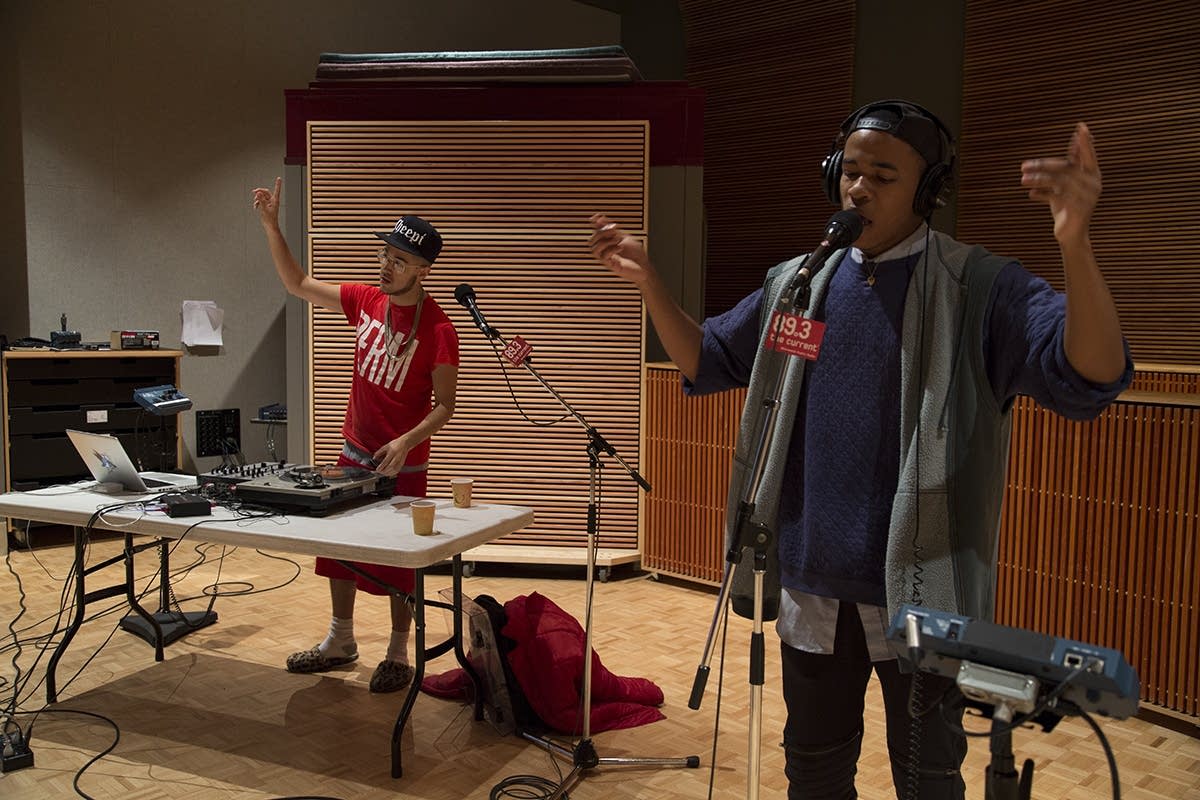 Raised in St. Paul, Allan started writing songs as early as age 16. Allan first thought he would rap exclusively, but when he couldn't find a producer with a sound that matched what he had imagined, Kindom decided to produce his own tracks out of necessity. He was less interested in what had already been done. "It's less of an anti-[current hip-hop] thing and more of, 'That's who they are, but this is what I'm trying to do,'" says Allan. 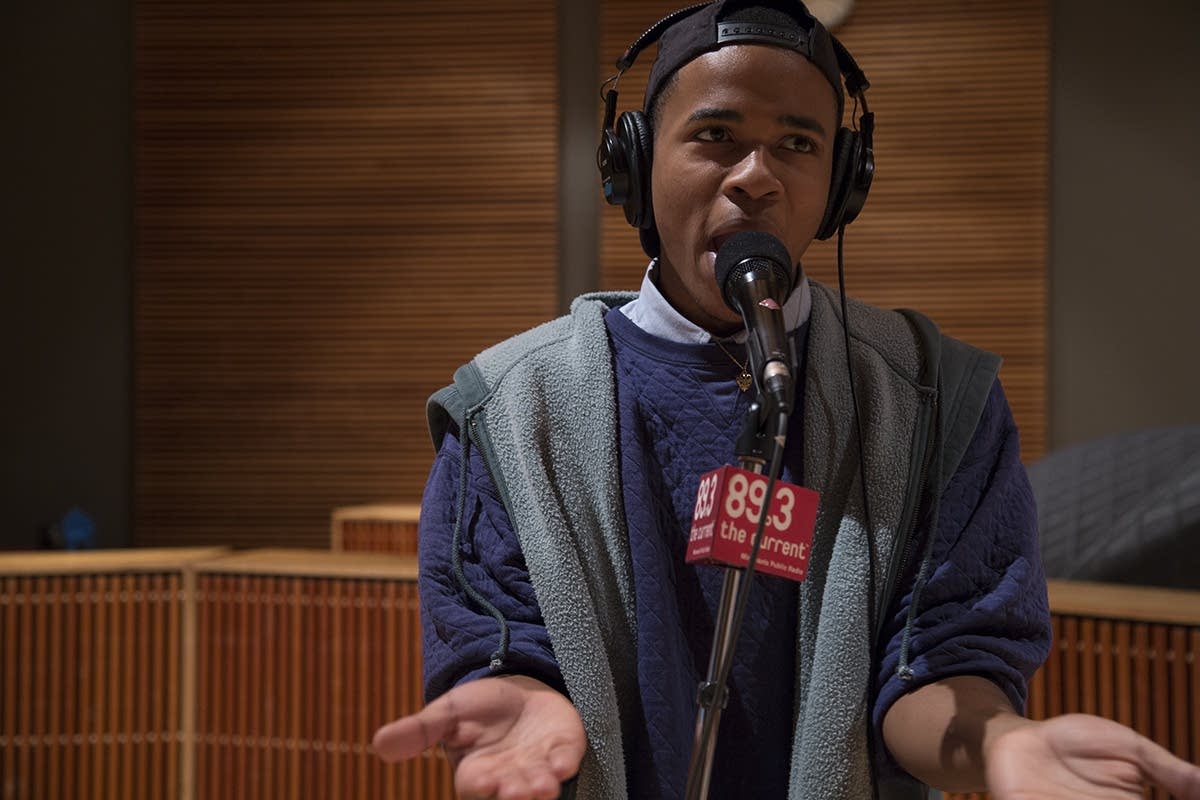 Allan's clear vision for his sound has impacted how he'll make music going forward. Last month Kingdom released the Misogi produced track "Oh Deer!" The 15-year-old producer from Dubai sent Kingdom an instrumental track, and the next day the final product made it's way onto Soundcloud (it now has more than 70,000 plays). Allan exlains, "I'm used to producing my own stuff but now that I've carved out a sound for myself, it's easier for me to work with other producers." 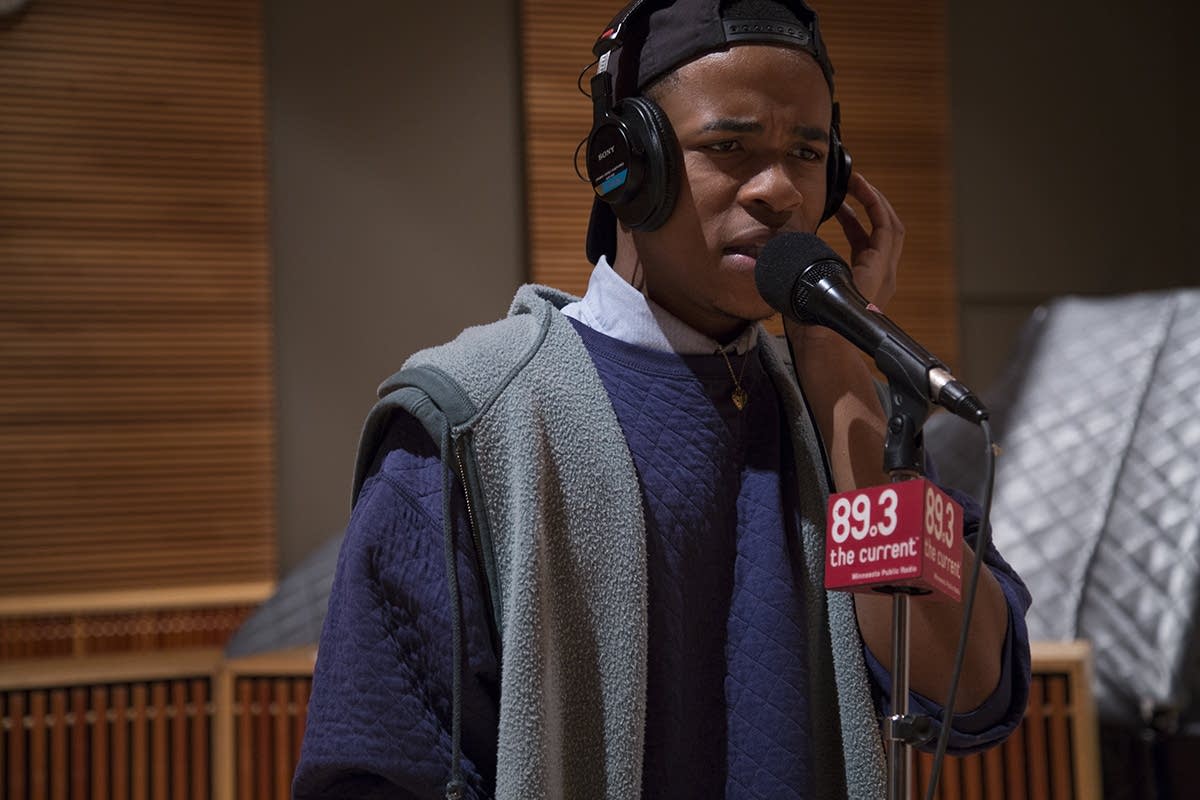 Allan's latest project is Thestand4rd. The local quartet — consisting of Spooky Black, Psymun, Bobby Raps and Allan Kingdom — will perform their first gig together on Saturday, Nov. 1 at the Amsterdam Bar and Hall. 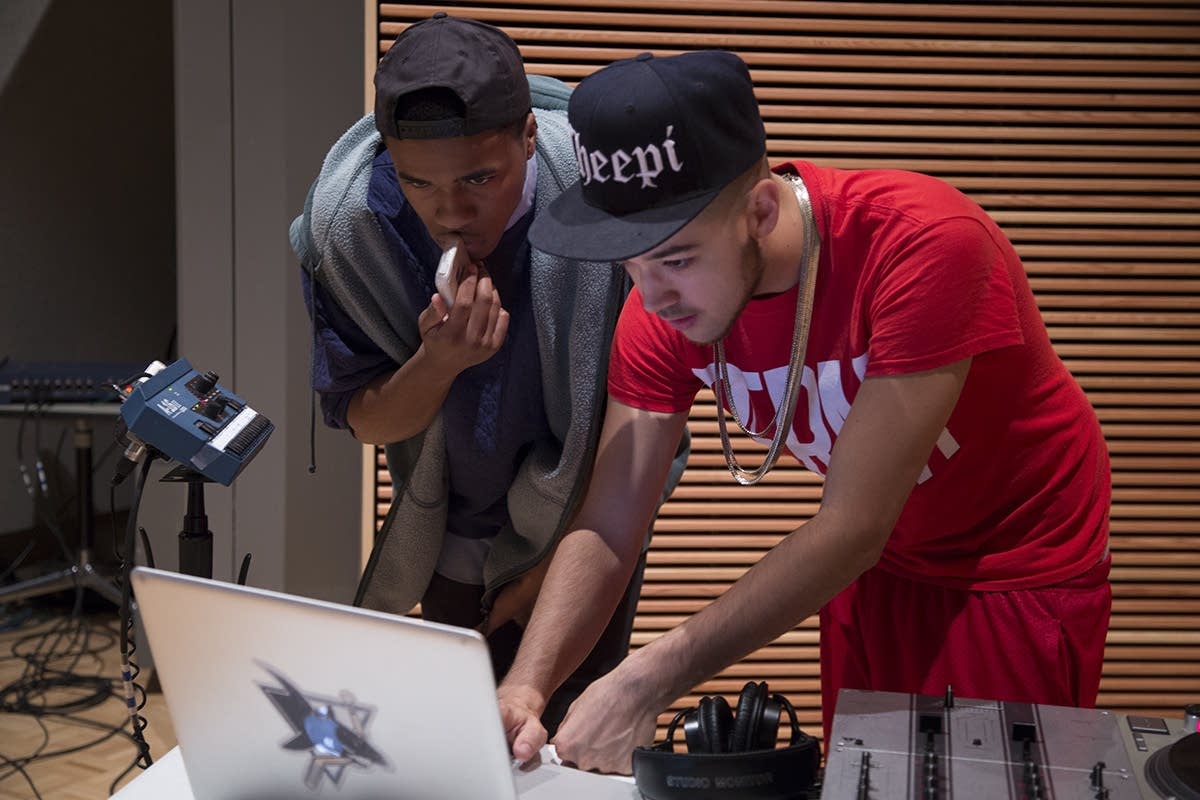 Subscribe to The Current's YouTube channel to be the first to see video of Allan Kingdom's performance in The Current studio. We'll post the video this Thursday, Oct. 23. 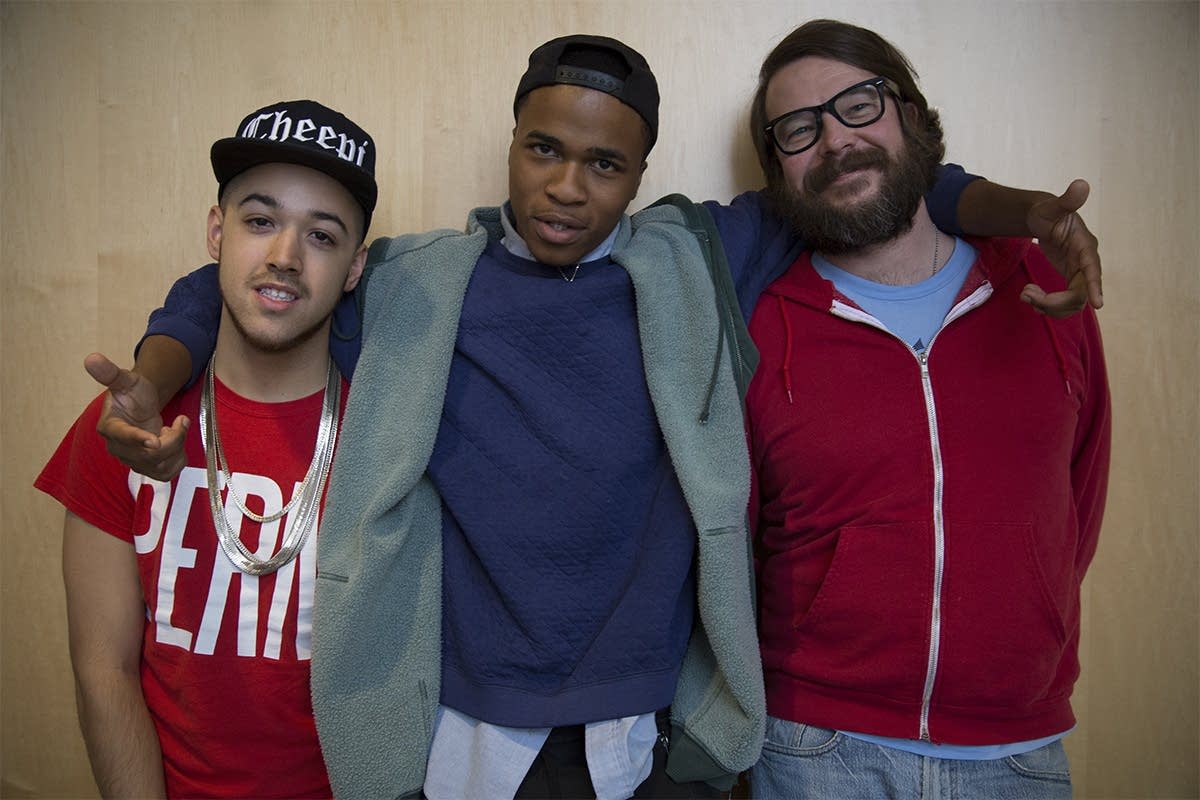 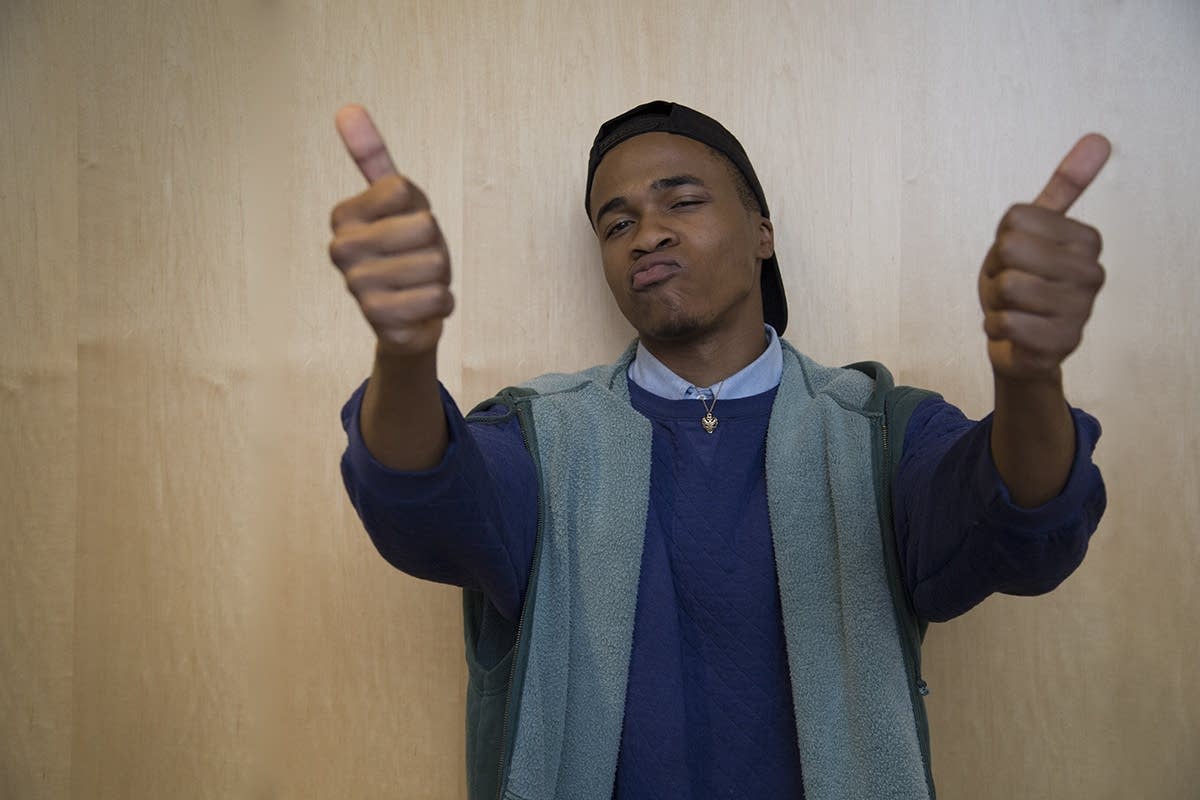 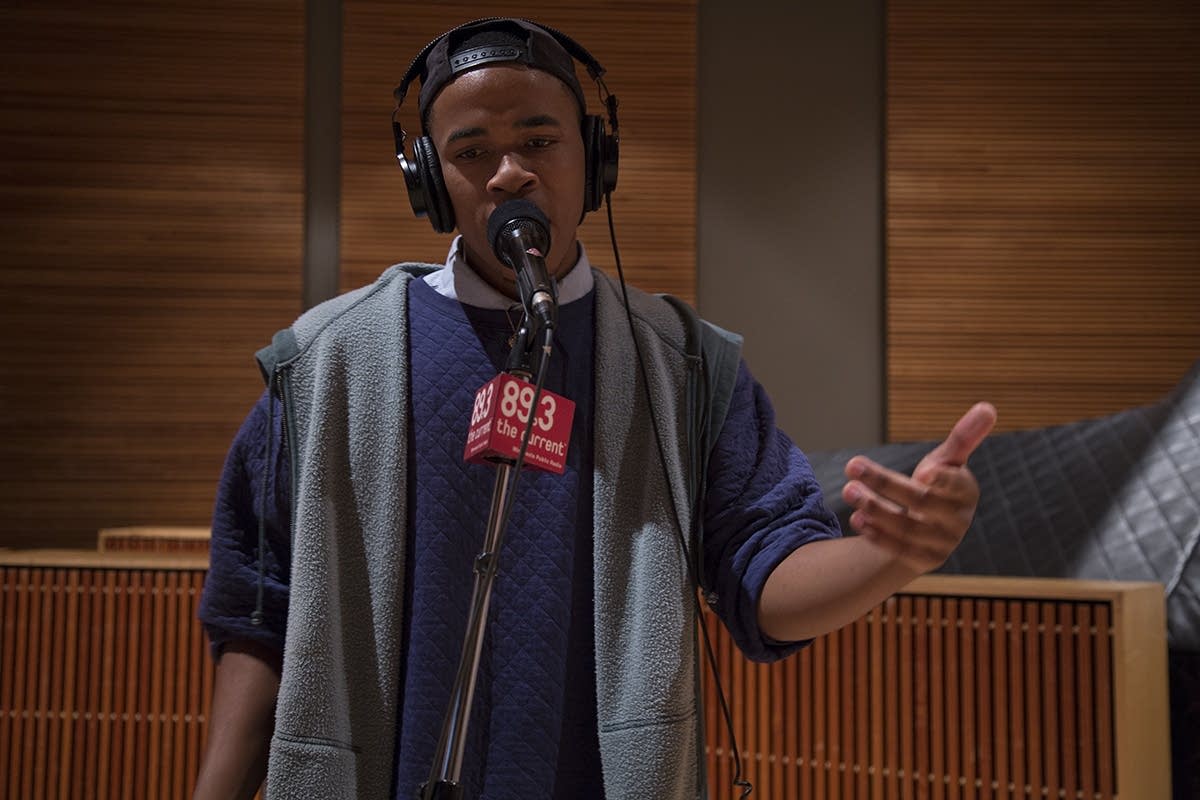 All songs off Allan Kingdom's Future Memoirs EP, out now via Soundcloud.