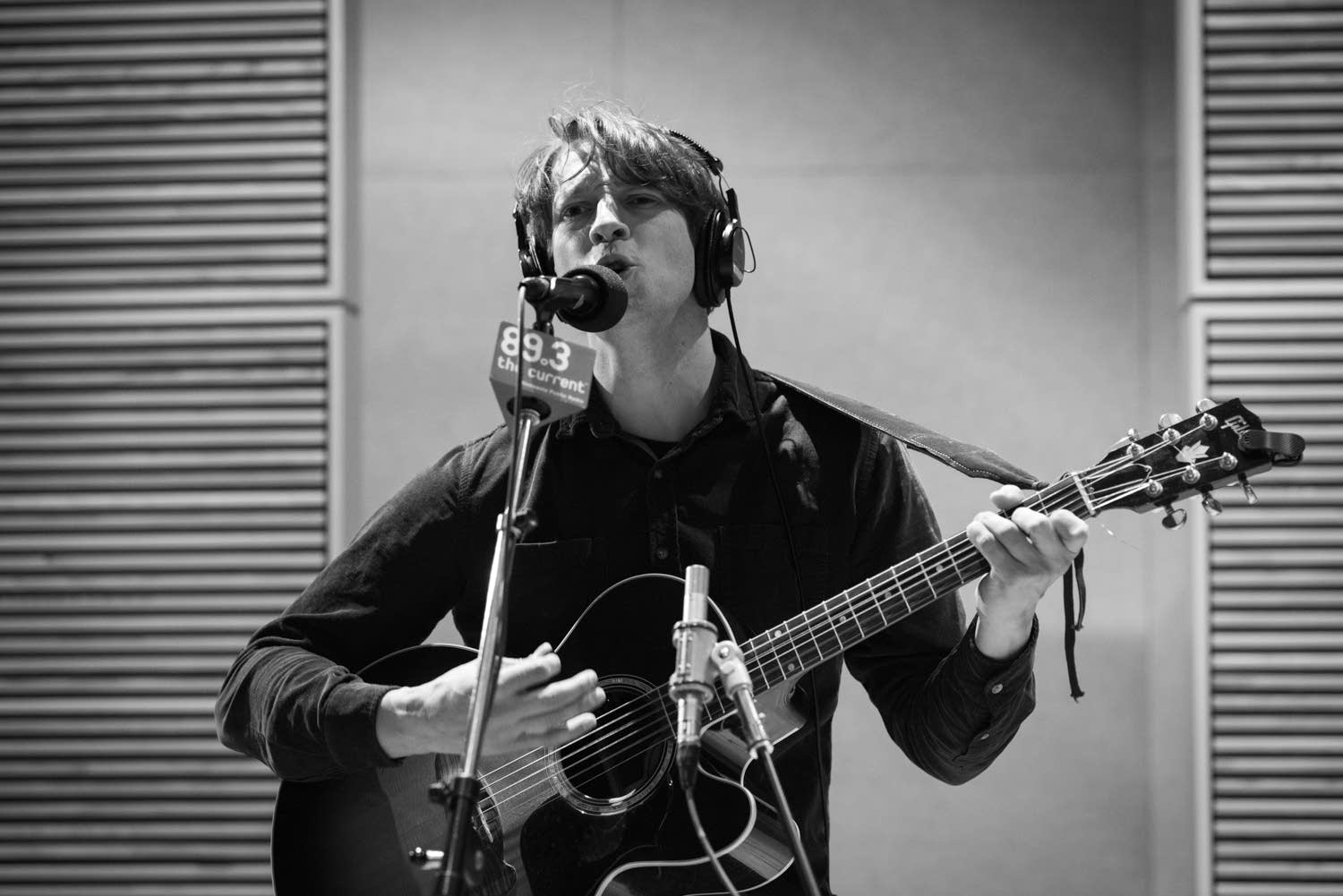 Chris Koza has put out a lot of records. In his ten years as an artist in the Minnesota music scene, Koza has released 19 albums: nine with Rogue Valley, five as a solo artist. 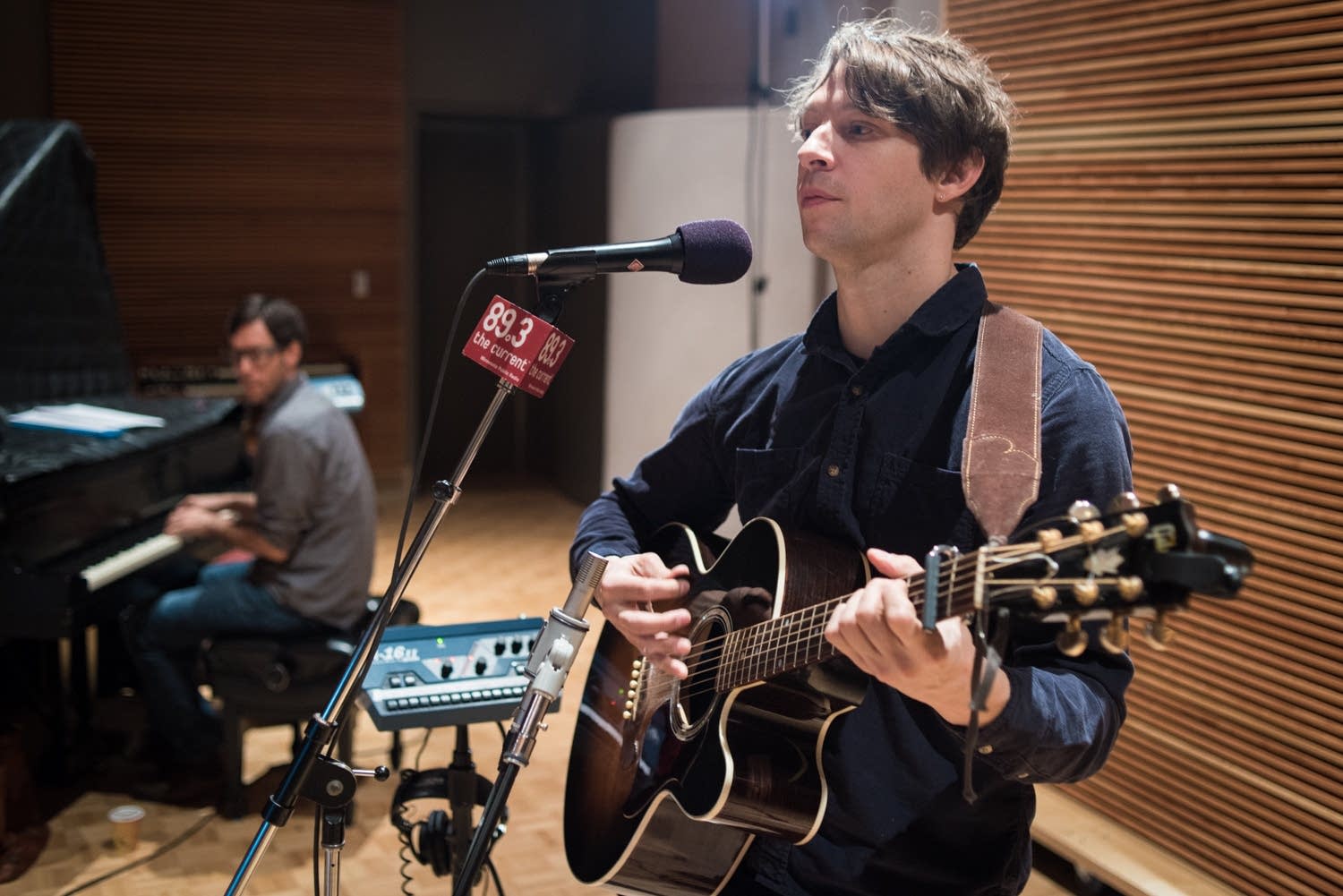 On Oct. 29, Chris Koza released In Real Time, his first solo record since 2008's The Dark, Delirious Morning. Though Rogue Valley has 15 songs on deck, Chris wanted to seize an opportunity to work with different musicians. Performing with Koza in The Current studio were guitarist DJ House, drummer Greg Schutte, bassist Nick Salisbury, cellist Cory Grossman and pianist Bryan Nichols, though these locals musicians do not appear on In Real Time. 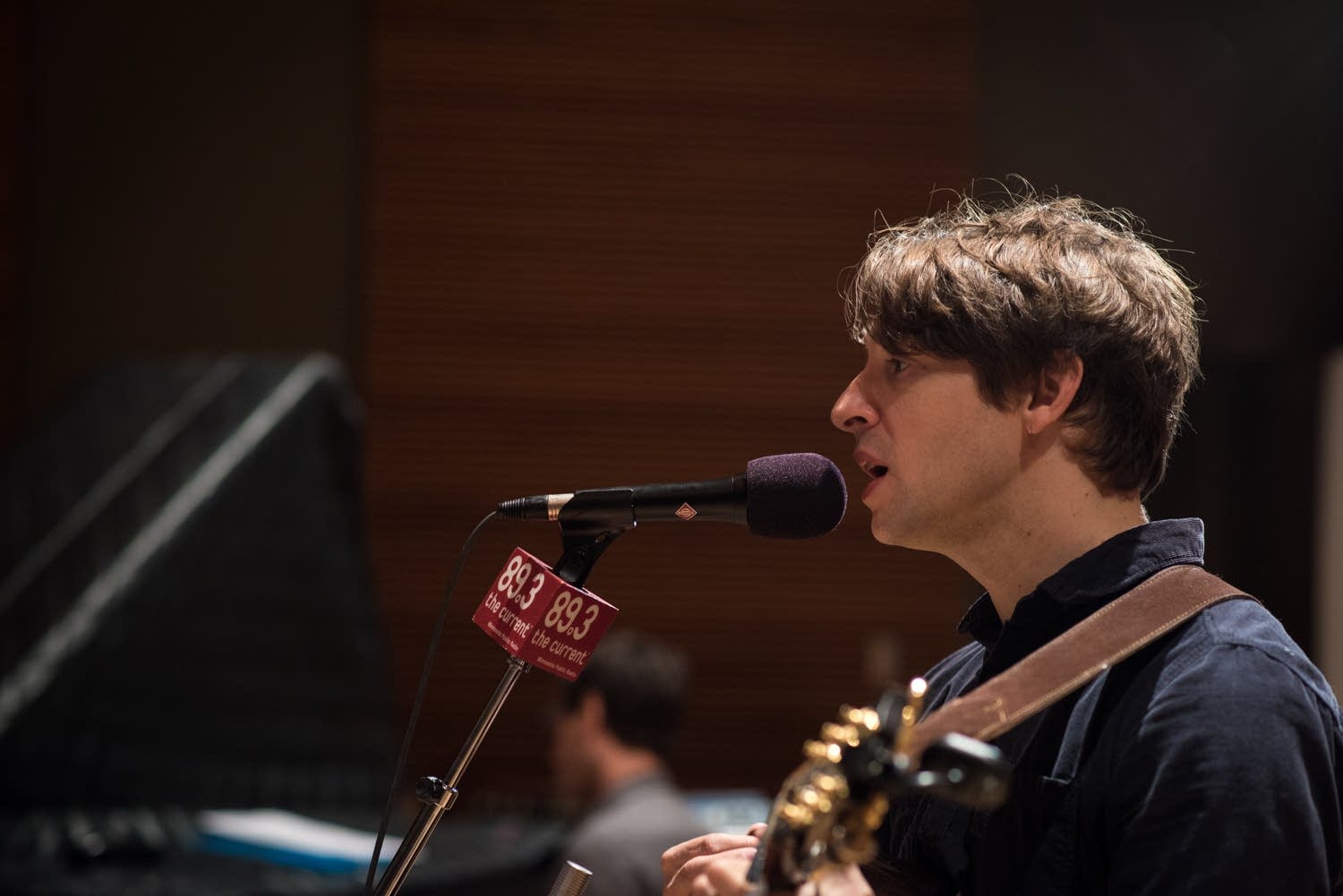 This Sunday, Nov. 9, Chris Koza celebrates the release of In Real Time at the Cedar Cultural Center with opening act Reina del Cid. Following the release show, he'll embark on an acoustic tour with DJ House opening for singer-songwriter Ingrid Michaelson. After watching the 2013 remake of The Secret Life of Walter Mitty in which Rogue Valley's "The Wolves & The Ravens" is featured, Koza tells host David Campbell that Michaelson invited him open for her on some November tour dates. 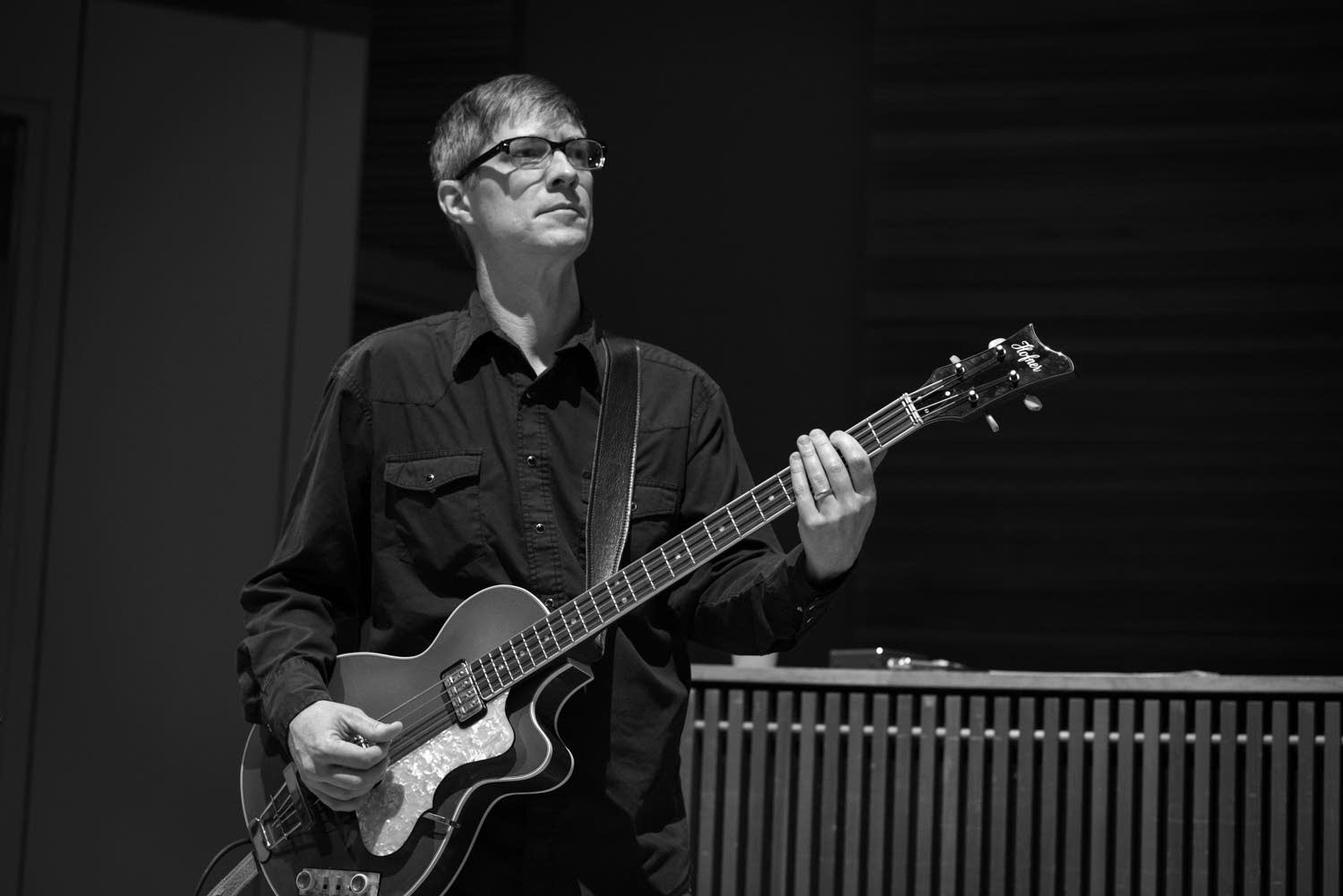 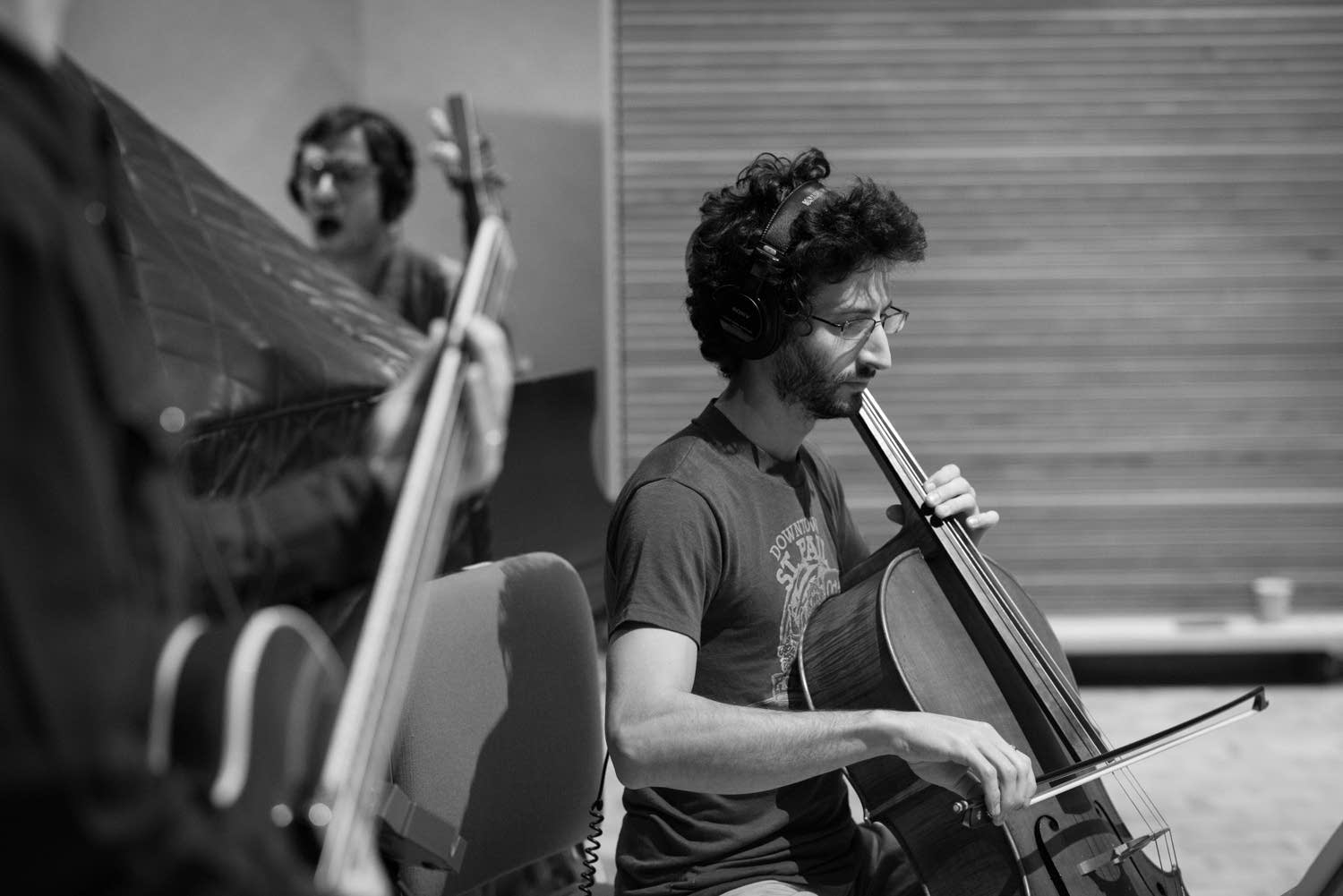 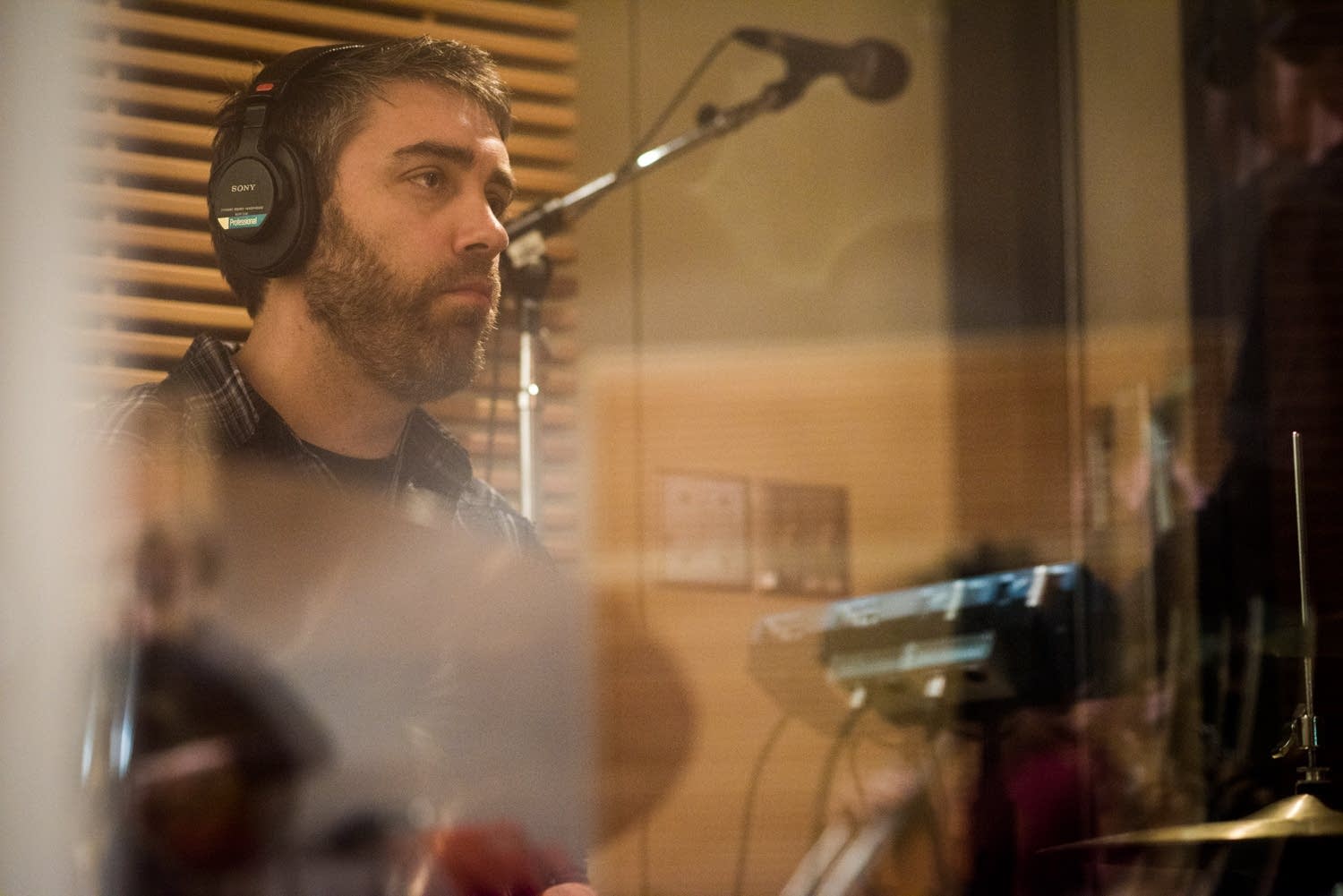