Prince made his last purchases at iconic Minneapolis record store the Electric Fetus on Saturday. 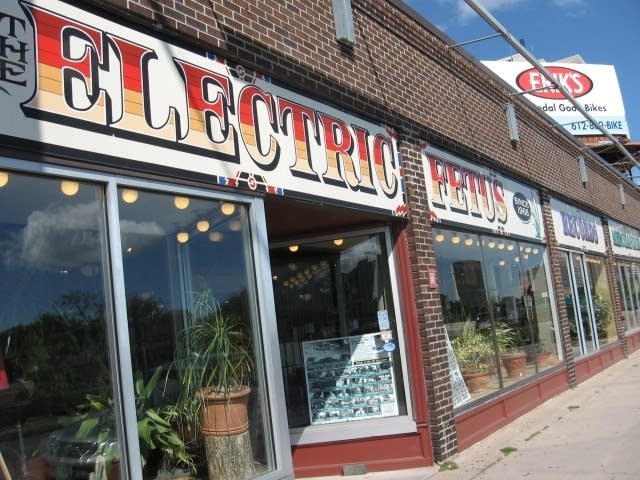 He bought six CDs, according to Fuchs:

2) Chambers Brothers, "The Time Has Come"

Fuchs said his store sold out of Prince merchandise in two hours after news broke that Prince had died.

"It's a lot of sadness today. People coming in, sharing stories, and crying, and talking about their experiences and their love of his music," Fuchs said.

"It's just kind of been a communal day of grieving at the store here. And celebration I suppose. People were dancing around, playing records, kind of a nonstop Prince fair today."

The last tweet from Prince was a link to the store's website on Saturday, where he was selling his Piano & A Microphone concert program.