We asked, you voted! All December long, you — the music lover — voted for your favorite albums released in 2017, and the results are in.

10. Queens of the Stone Age, Villains 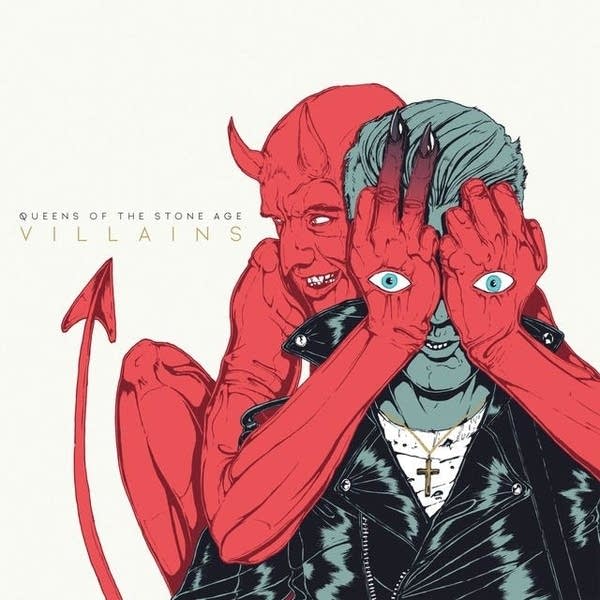 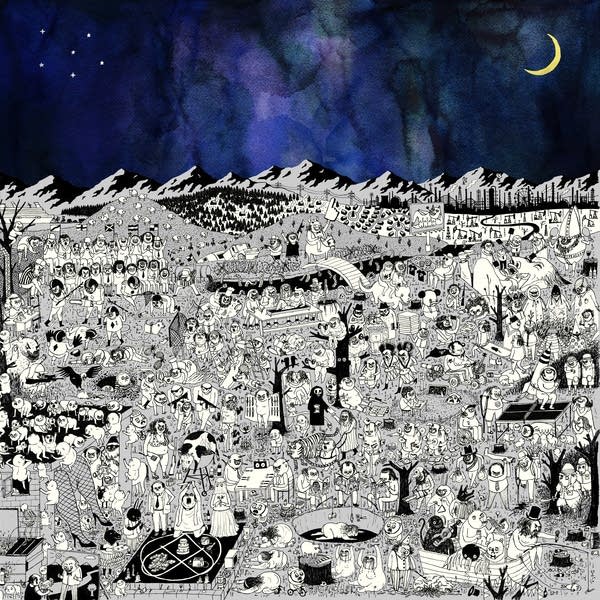 8. The War on Drugs, A Deeper Understanding 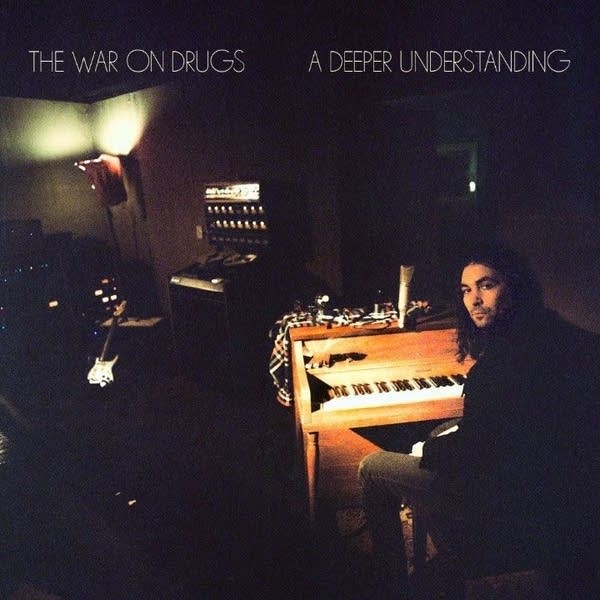 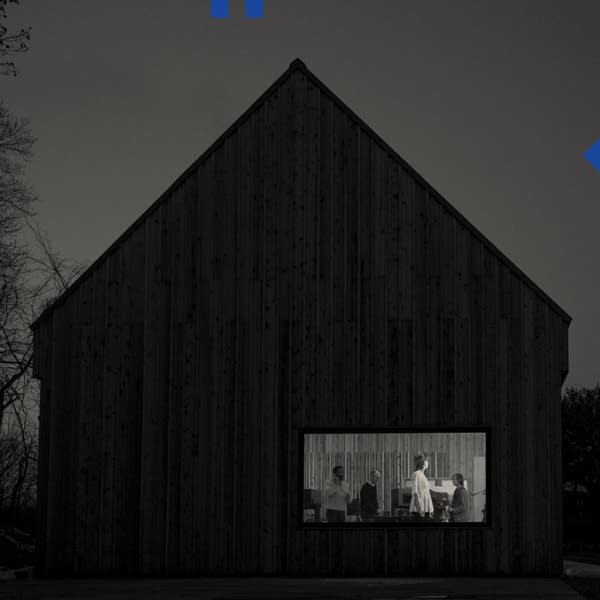 6. Jason Isbell and the 400 Unit, The Nashville Sound 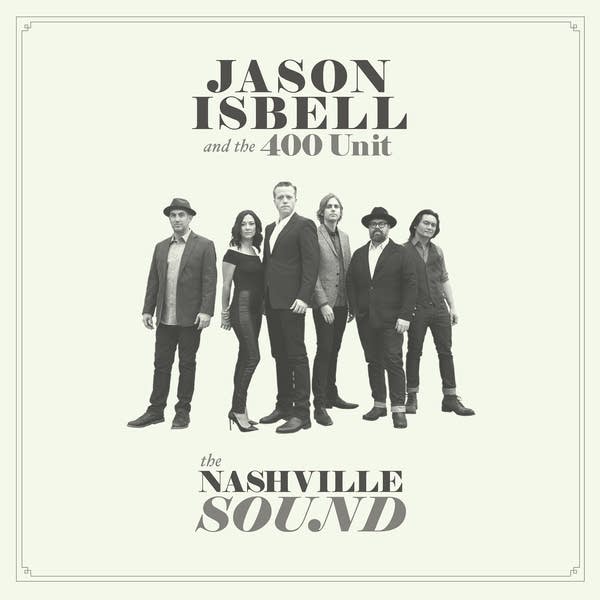 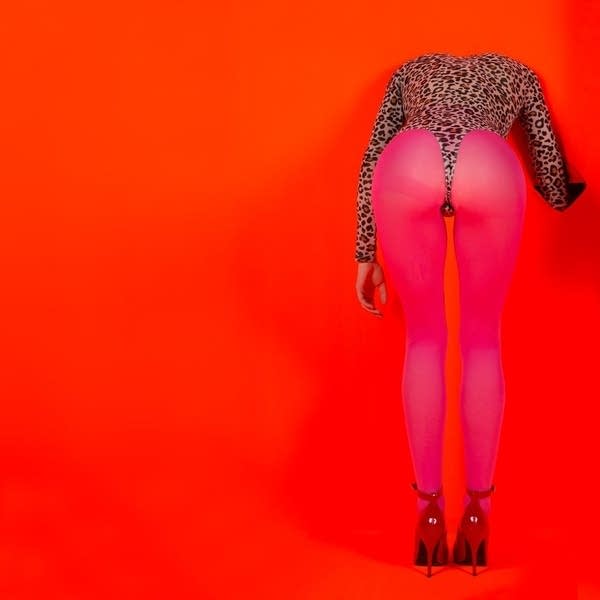 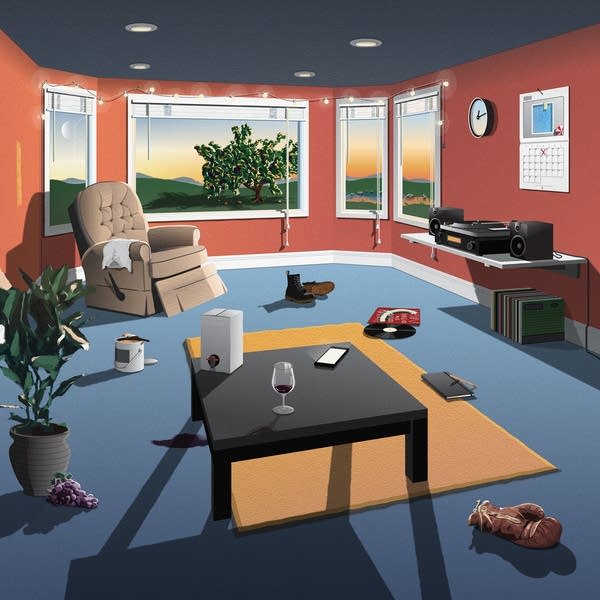 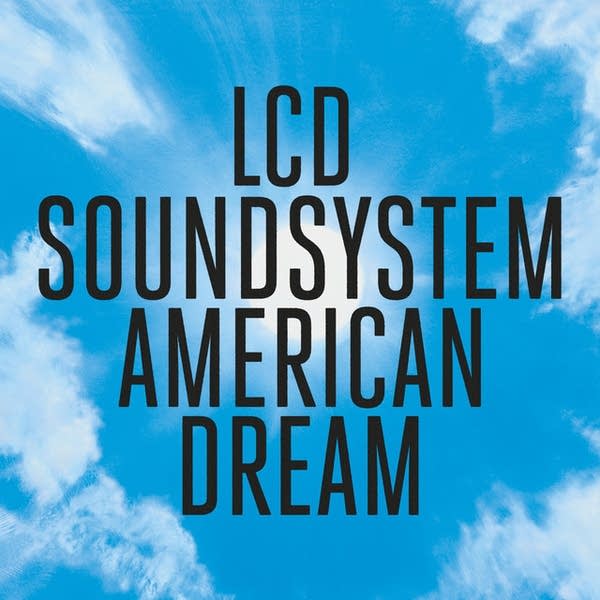 
The album stays true to the influences that built the foundation of James Murphy's idea for the band. You can imagine each song corresponding to something in his record collection. Whether it's his deep knowledge of the still underappreciated art rock pioneers, Suicide, or his personal relationship with Bowie, American Dream is a gateway for those who have yet to discover LCD Soundsystem and all the influences they carry with them. 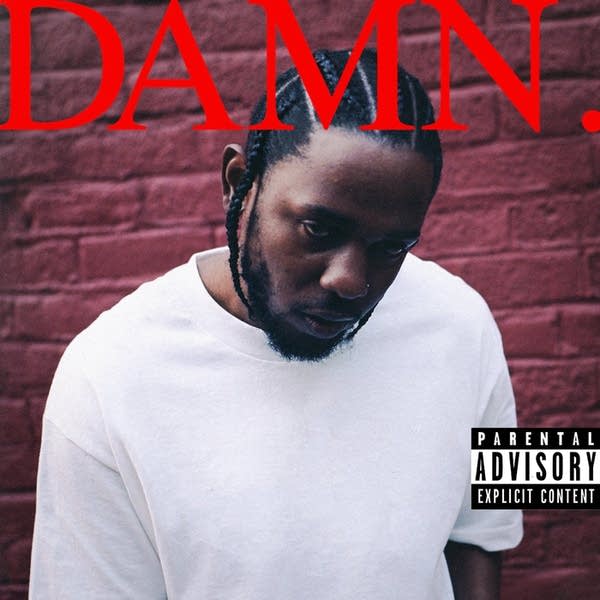 How does a person respond when Time magazine names you one of the most influential people in the world? If you're Kendrick Lamar, you release an album like DAMN.. Here's what Sean McPherson had to say in his review:


DAMN. is the sound of Kendrick having his cake and eating it, too. He wants the room to make his rivals Drake and Big Sean wet the bed in a matter of bars on his inter-album single, "The Heart Part IV." He wants the room to create the novelistic 9th Wonder-produced closing track "DUCKWORTH." and to create a hypnotic club jam like "LOYALTY.", which would slide in nicely between Migos and Fetty Wap at Magic City. The most beautiful part of the sonic breadth of DAMN. is that Kendrick doesn't sound like a natural on every one of these beats. DAMN. is not the sound of a victory lap; it's the sound of a world-class athlete suiting up for a workout schedule not even he's sure he can survive. 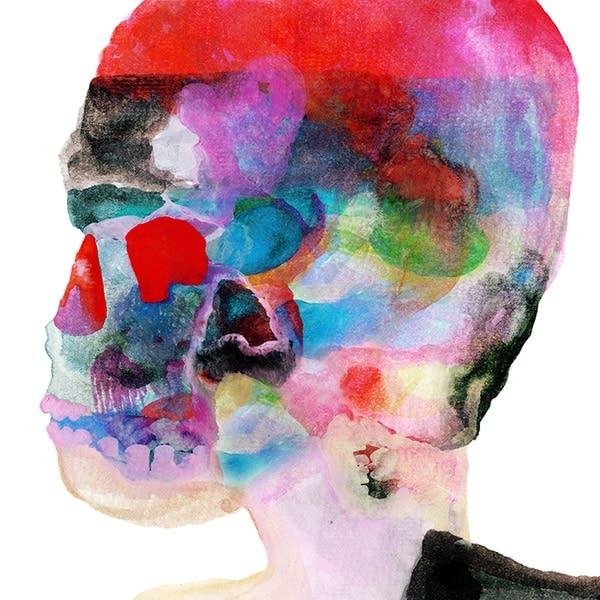 When Spoon visited The Current studio in September of this year, Britt Daniel was asked about Hot Thoughts being categorized as dance rock. "I always thought we used dance beats," Daniel said. "When the first reviews or even mentions of the album came out, I started hearing 'dance rock' and I thought, 'Oh, that's cool.' I just thought 'Hot Thoughts' was a hit. I didn't know whether or not people would dance to it."


For the die-hard Spoon fan, you can safely store Hot Thoughts in your collection knowing that the band from Texas delivered a dang good record.
It's virtually impossible for me to hear and see Britt Daniel and not imagine if Buddy Holly had been born in the 1970s, this might be exactly the kind of music he would've made.