Above, listen to an episode of The Current's daily Music News podcast. Subscribe on Apple Podcasts, Google Play, Spotify, or wherever else you get your podcasts. You can also sign up for a daily Music News e-mail and join our Facebook group.

Random House has announced a publication date for Prince's unfinished memoir: The Beautiful Ones will hit shelves on Oct. 29. The book will include the pages completed by Prince before his untimely death in 2016, plus an introduction by his editor, who will explain what Prince's vision for the book was. The book will also include scrapbook material including Prince's original handwritten treatment for the movie Purple Rain.

One of Prince's last major public events was a splashy New York City party to announce his book deal, just a month before his death. A handpicked audience of 300, including Trevor Noah and Gayle King, watched Prince play a mini-concert and talk about the forthcoming book. He said, "we're starting right at the beginning — my first memory — and hopefully we can move all the way to the Super Bowl." Thanking Random House, he swung into his set with the exclamation, "Ain't nothing random about this funk!"

In a statement announcing the book's release date, Random House editor Chris Jackson said, "His death was an unfathomable loss, but this book — full of writing from his own hand and images that he carefully preserved at Paisley Park — is a beautiful tribute to his life." (New York Times) (Jay) 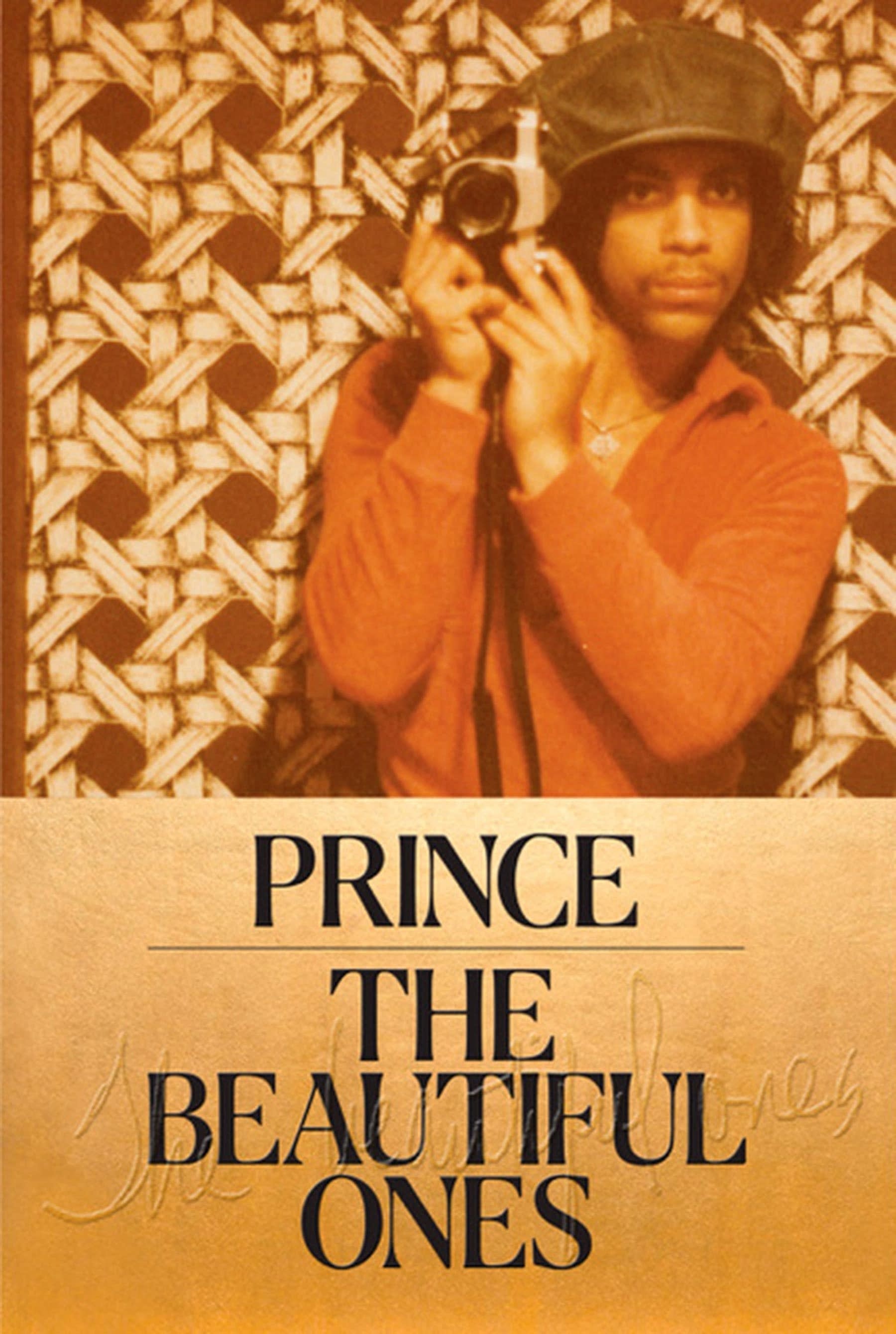 After a series of bombings claimed nearly 300 lives this weekend in Sri Lanka, many musicians shared condolences and reflections. Among them was M.I.A., who is of Sri Lankan descent and has sought to draw global attention to the violence and unjust conditions in a country that's been wracked by civil war. On Twitter, she wrote, "The country shifting from territorial war to spiritual wars. It's still at war." (Billboard) (Jay)

Tickets for the star-studded Woodstock 50 festival were supposed to go on sale this Monday, but the on-sale date has been pushed back indefinitely. Ticket agents say they're still waiting for a press statement from festival organizers; Rolling Stone speculates that the reason for the delay is that the festival doesn't yet have the necessary permit from New York State.

Unsurprisingly, rumors began to circulate that the festival could be cancelled. Woodstock co-founder Michael Lang dismissed those rumors, saying, "Woodstock is a phenomenon that for 50 years has drawn attention to its principles and also the rumors that can be attached to that attention." (Jay)

We've got two marriage stories about famous musicians today: one marriage ending and one beginning. Let's get the sad news out of the way first.

Adele has parted ways with her husband Simon Konecki. In a statement, her representatives said, "Adele and her partner have separated. They are committed to raising their son together lovingly. As always they ask for privacy." (Billboard)

Now the happy news: in a candlelight ceremony on Saturday in New Orleans, singer-songwriter Michelle Branch tied the knot with Patrick Carney of the Black Keys. The couple started dating in 2015, and Billboard reports they fell in love while Carney was producing Branch's 2017 album Hopeless Romantic. (Jay)

Kanye West performed for a literal mountain: a mini one made specifically for his Easter Sunday set at Coachella Valley Music and Arts Festival.

For several months Kanye has been hosting these intimate, invite-only shows called Sunday Service. In video that's leaked on social media, Kanye is surrounded by performers dressed in muted clothing helping him through reimaginings of popular songs as devotionals. It seemed very appropriate for Kanye to give the Coachella crowd a large-scale performance of those spirituals. On Easter Sunday for more than two hours, Kanye worked his way through meditative and church-ready versions of songs including Stevie Wonder's "As" and Soul II Soul's "Back to Life (How Ever Do You Want Me)," bringing out special guests like Kid Cudi, Chance the Rapper, and DMX. (New York Times)

Speaking of guests, week two continued the "features" edition of Coachella. Ariana Grande invited Justin Bieber to the stage to perform "Sorry." it was his first time on stage in two years, and the pop star seemed excited to share the news about a new album coming out. Zedd, who brought out Katy Perry last weekend, expanded his guest list this weekend to Alessia Cara and country maven Maren Morris. (Billboard)

Is it nerdy to bring your parents out to perform with you on stage? I guess it's a little more appropriate if your dad is Will Smith, who came out during his son Jaden's set to perform "Icon," although I would have loved a meta moment with "Parents Just Don't Understand." (Jade)

Probably no other TV show this year will get people talking as much as the last season of Game of Thrones. The season's second episode debuted on Sunday night, and it featured a song performed by Florence Welch, a.k.a. Florence + The Machine.

Welch sang "Jenny of Oldstones," a song written by the show's composers based on lyrics from George R.R. Martin's novels. The character Podrick Payne sings the song during the episode, and Welch's version rolls over the closing credits.

In a statement, Welch said, "When I first heard the song it sounded like a Celtic lullaby to me. Celtic music has always been in my blood, so I felt like I could do something with it. The magic and ritual in Game of Thrones, not to mention the costumes, have always appealed to me. I am honoured to be a part of the final season." (Paste Magazine) (Jay)