This week on New Hot, David Safar spoke with indie singer-songwriter Devendra Banhart about his inspiration and the process behind the making of his forthcoming release, Ma, out Friday, September 13. 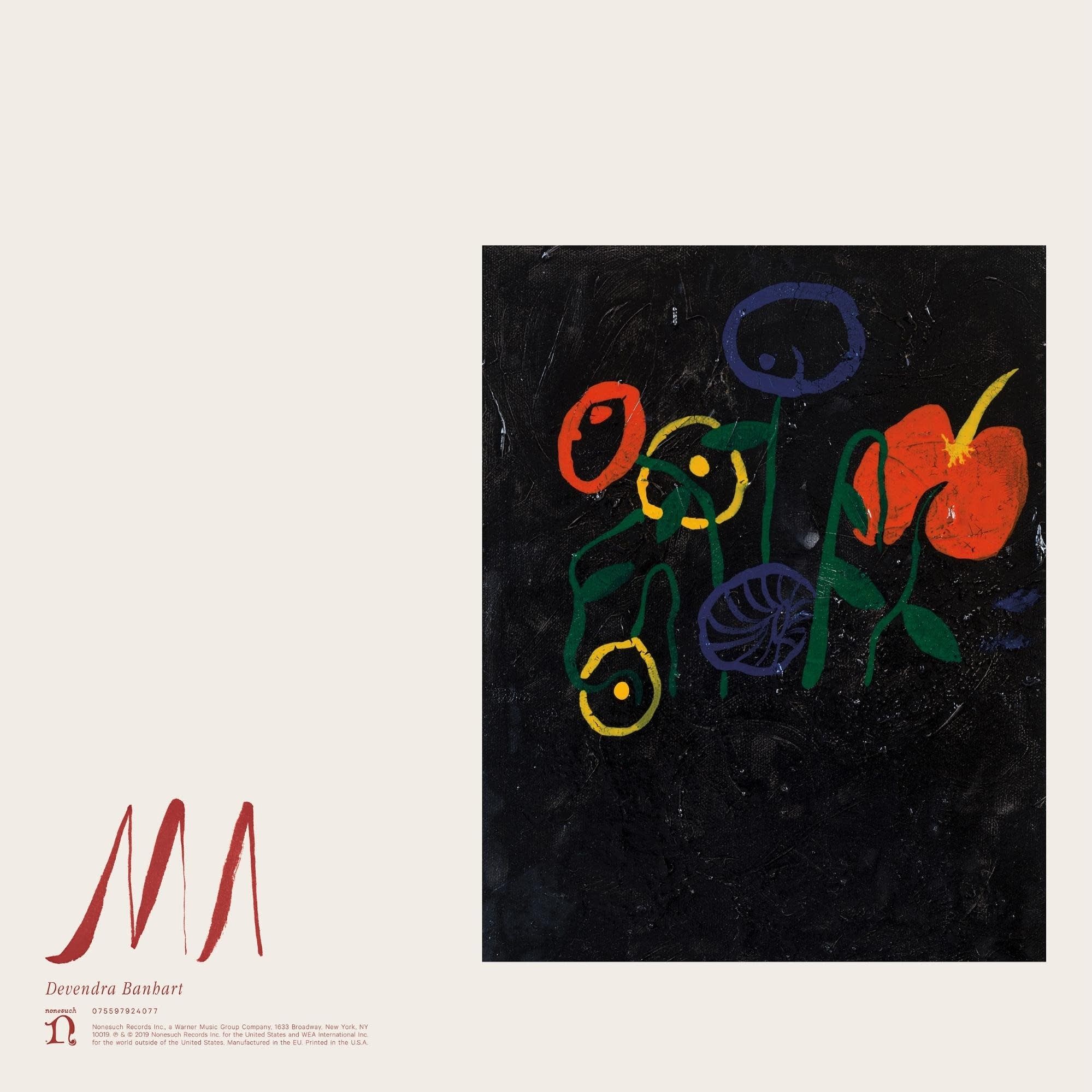 Born in Texas but raised by his mother in Venezuela, Banhart is bilingual and notes that a good portion of the lyrics on Ma are sung in Spanish to compensate for his last record, 2016's Ape in Pink Marble, being in English. He links much of the album's meaning to his relationship with Venezuela, and the helplessness he feels watching the country (and his family members who currently reside there) struggle through conflict.

"I think art and culture is what gets you through," Banhart says. "As the country is in this chaotic, almost near apocalyptic place, I'm sure that [Venezuelans] are turning to art and culture to ease that walk of fire."

Music has often served as a comforting presence in Banhart's personal life, namely the work of Carole King, to whom he dedicated one of the singles from Ma ,"Taking a Page." "Carole to me is an archetype of a maternal, nurturing, intelligent, and wise being who I still do listen to and turn to," Banhart explains.

Banhart finds himself listening to King in order to reckon with his own struggles — when negative voices of doubt and self-sabotage occupy his head and he is unable or unwilling to simply let them "swim by."

"In the words of Shunryu Suzuki, 'Leave the door open, let your thoughts come and go, just don't make them tea.' I often want to make them tea and gnaw on this negative mental bone," Banhart says. "What I'll do in those moments is I'll turn to these things that are very comforting and I know will provide a solace."

"Taking a Page," then, is "one of those songs that I try to fit in my entire life," Banhart says. In fact, while harking back to his Venezuelan roots, much of Ma is also an introduction of sorts to a future generation. "This record says everything I'd like to say to a child," he says. "['Taking a Page'] is my introducing myself."