In a biweekly series of features, we're inviting Minnesota artists to introduce themselves to our audience. Today: Hilary James, a Minneapolis artist who makes music as bathtub cig.

I'm Hilary James. I'm the singer [and] songwriter of bathtub cig. I got into music at an early age because I was obsessed with opera. I was just a total nerd child, and so I was like, "Well, I can't sing opera as a five year old, so I'm going to start playing cello." So I started playing cello and piano when I was 12, and then somehow just started playing with bands from there. I play with We Are the Willows, Fiji-13, and Her Crooked Heart, and then Bathtub Cig is kind of my baby. 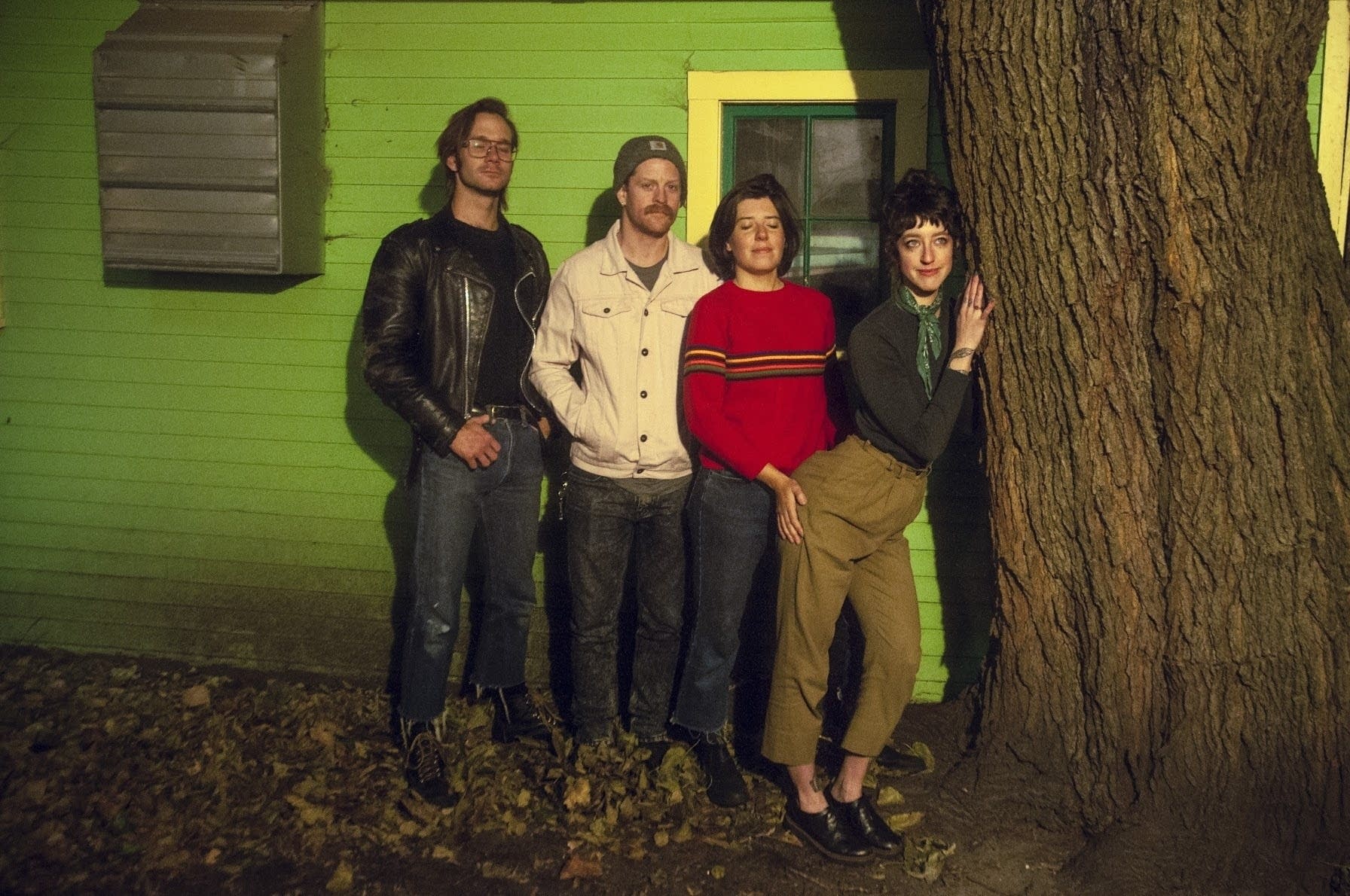 It took me a really long time to get up the courage to write my own songs that weren't purely instrumental or, like, joke punk songs, basically. I'm not very good with vulnerability. I just started writing songs, and I wasn't going to show them to anyone. I was like, "These are my secret shame songs." I was living with Brent Colbert, who was Brent Penny at the time, and he was like, "Let's play this together. This is great." That gave me the courage to start doing it. For me, bathtub cig is really an outlet for all the feelings that I have.

When quarantine started out, I was like, "Wow, I'm gonna write so much music." I did a song a day for one month, and then did not play music for a really long time. Actually, I think with the murder of George Floyd, it kind of made me take a step back and try to figure out how music fits into community, and what is the purpose of music when there's so many massive things in the world going on that need so much attention and care. I think over this past year, I've been trying to figure out a balance between being involved in the community and supporting the community, and also recognizing that you don't have to be a full time activist in order to care for the community and practice mutual aid. I think for me, I found so much relief and rest in music, and remembered that music is important and can ideally help make people feel less alone and help process their own feelings, or escape from their feelings, or whatever is needed. [I'm] still trying to fully convince myself of that when it comes to my own music. 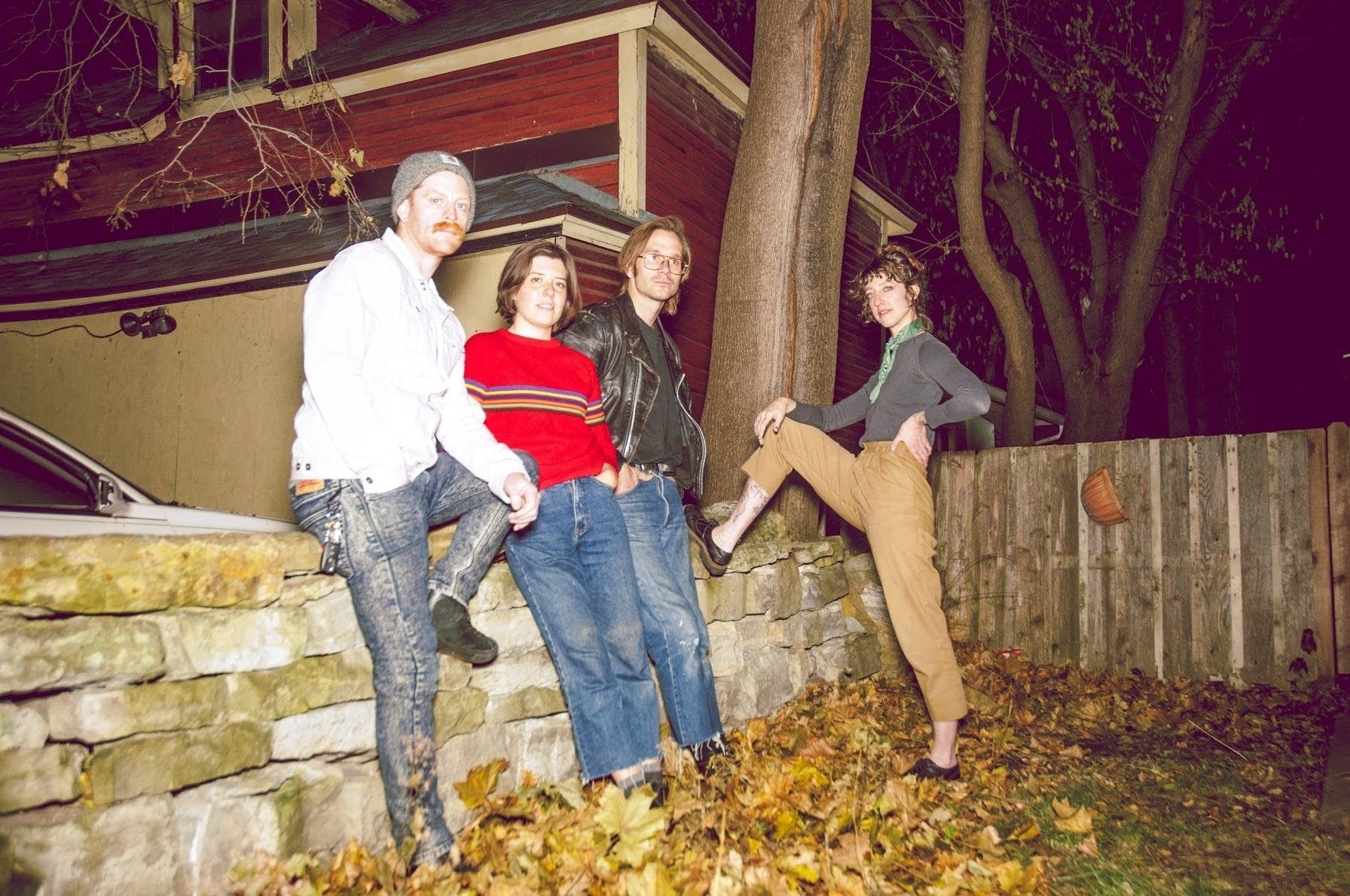 The new EP Bed is all things that I wrote during quarantine. Half of the songs are about early quarantine, and the other half of the songs are about the death of my friend and bandmate Leah Ottman, who is a powerhouse in the music community and also just in the world. I think a lot of people have experienced so much loss over this past year and it sucks. It's just awful. I guess I don't really know what to say about that, except for that it's the worst, and the sad has to go somewhere. I hope songs — they were just selfishly kind of for me to get through that, but also, I hope that it makes people feel less alone in their grief in some small way.

I have had a full length record that's been done for over a year that I'll hopefully put out sometime in the fall or late summer. I kind of waited for a reason to put it out. I was gonna put it out last summer, and then I was like, "Oh, this feels different. It belongs to a different world right now." Now that we're getting closer to opening back up again, I've started to listen through some of the songs again there's still kind of a feeling and emotion that runs through them that still feels really true. I'm just trying to play as much music as possible. I'll be going on tour with Esme Patterson in the fall, which I'm really pumped about. I'm just starting to get back in the game, which I can't believe is happening.

The [full band] is still kind of in flux right now. Brent moved away to Chicago, and we've gone through a couple of drummers, but right now, the lineup is Adelyn Strei on bass, who also engineered and co-produced and played winds on the new EP, which was amazing. Dave Power is on drums, [and he] does a lot of jazz stuff, plays with the Staves and Aero Flynn, and is [an] amazing jazz and rock drummer. Right before quarantine, we started playing with Skyler Nowinski from The Controversial New "Skinny Pill" on guitar. We haven't actually played a show with this new lineup yet, but maybe someday we will.