The Institute for Bob Dylan Studies sounds like somewhere a '60s parent would sarcastically encourage their boomer teen to apply for college, but these days Bob Dylan studies are no joking matter — least of all to the University of Tulsa, which joined with the George Kaiser Family Foundation to spend an estimated $15-20 million for the artist's personal archive. 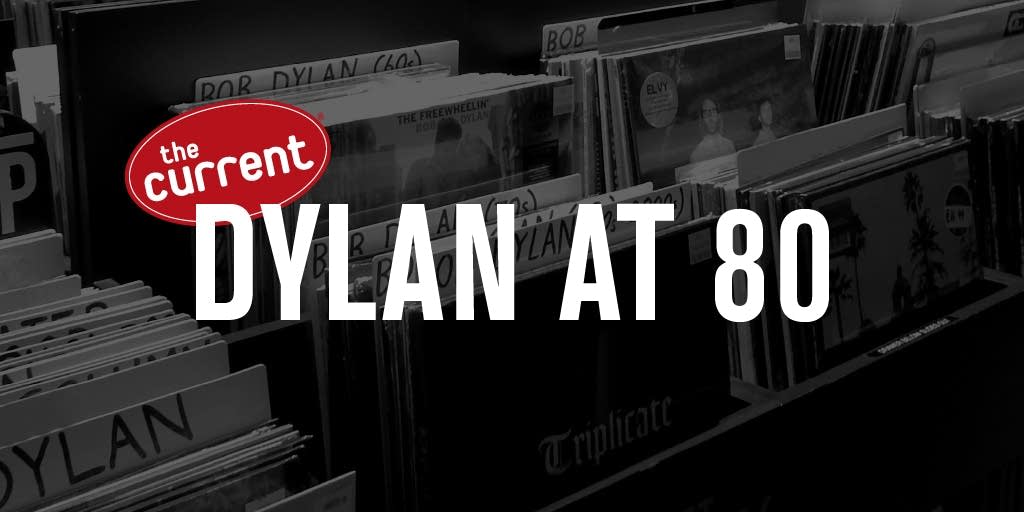 That archive is itself now institutionalized as the Bob Dylan Archive®, a name invariably printed with the registered trademark symbol in The World of Bob Dylan, the first book generated by the Institute for Bob Dylan Studies. (The book derives from a 2019 symposium by the same name.) If the question is why the world needs yet another book about an artist who's generated more ink than any other rocker outside the Beatles (they have four times as many Amazon listings, but then, there are four of them), the answer is obvious: because no previous author has had access to Bob's boxes.

Before you get too excited, let me warn you that The World of Bob Dylan does little to scoop the inevitable forthcoming coffee table books reproducing lyrics, notes, and ephemera from the archives. Of the anthology's 27 chapters, the one that draws most substantively on materials from the Bob Dylan Archive is editor Sean Latham's essay on "Songwriting," which argues, essentially, that Dylan's songwriting secret lies precisely in having no songwriting secret. "He tries desperately not to repeat himself," writes Latham, "and thus appears to be regularly in search not just of new songs and sounds, but new techniques for distilling his imagination into music and performance."

Even if The World isn't overflowing with new nuggets from the vault, it's still an important publication and one well worth browsing for any Dylan fan. Dylan scholarship, after all, is now as old as Dylan's six-decade career, which makes it a worthy goal simply to check in on the state of the art. Latham's volume does that by walking around Dylan as the diminutive Minnesotan allegedly walked around Johnny Cash when the two first met, surveying the Man in Black like a mighty tree.

Where this exercise arrives, inevitably, is at the conclusion that The World of Bob Dylan is about as wide as a world can be. Not only have Dylan's songwriting and performances influenced virtually every significant artist of the past half-century in popular music and beyond, Dylan himself consciously draws on practices ranging from prose writing and painting to, more recently, metalworking and whiskey making.

As James F. English points out in an insightful chapter on Dylan's historic Nobel win, any sense that the awarding of literature's highest prize to a rocker represented a collapsing of boundaries owed more to the project of establishing "high culture" in letters than in Dylan's dipping low. He met literature in its Beat phase (a chapter by Steven Belletto notes just how deeply rooted Dylan's most influential work was in that movement), and kept on trucking. English reminds readers that Dylan's prize inspired Jodi Picoult to ask whether she could now have a Grammy; Dylan, one imagines, couldn't care less whether she gets one, but might suggest the Recording Academy take care of 14-time nominee Björk first.

Of the book's five sections, the second — Musical Contexts — is meatiest. In that section, various scholars consider Dylan's relationship to folk, blues, gospel, country, rock, roots, and the Great American Songbook. The latter analysis, written by Larry Starr, seems most overdue, given that Dylan's now devoted several more album sides to that repertoire than to traditional folksongs. The upshot is that we should be no more shocked when Dylan covers Sinatra than when he references Moby-Dick; less so, in fact, since the classic vocal songbook has never been as far from popular music as it might seem based on facile notions of rock rebellion.

In his chapter on Dylan and rock, Ira Wells lands one of the book's most incisive observations when he points out that over the course of his career, the singer who shocked Newport with a Stratocaster "seemed increasingly central to rock culture even as rock music grew increasingly peripheral to Dylan." Dylan cracked rock open like he cracked folk open, then moved on — and, seemingly in the view of Wells among others — when he's returned to straightahead rock, it's generally been to his detriment. Yet, rock music has refashioned itself around Dylan.

In other sections, worthy entries include Damian A. Carpenter's chapter on Dylan's ties to theater (which, if anything, seems too short); Will Kaufman's essay on Dylan and the Civil Rights Movement (though Dylan has distanced himself from protest music as a genre, there seems little question that his ideals are very sincerely held); and the unsurprisingly remarkable piece by the brilliant Ann Powers, who writes about Dylan's "soft" body and its challenges to models of masculinity that other rockers have embraced. That, along with two later chapters touching on Dylan's chameleonic image, underlines the way Dylan prefigured David Bowie.

While The World of Bob Dylan is more academic than your average rock read, happily chapters with titles like "Judaism: Saturnine Melancholy and Dylan's Jewish Gnosis" are the exception rather than the rule. There will be much more to come from the Institute for Bob Dylan Studies and the the Bob Dylan Archive — including a physical Bob Dylan Center, opening in Tulsa next May. The World of Bob Dylan sets the stage; soon, the curtain will rise.

May 27: Butterflies and Tall Bikes by Jamie Schumacher