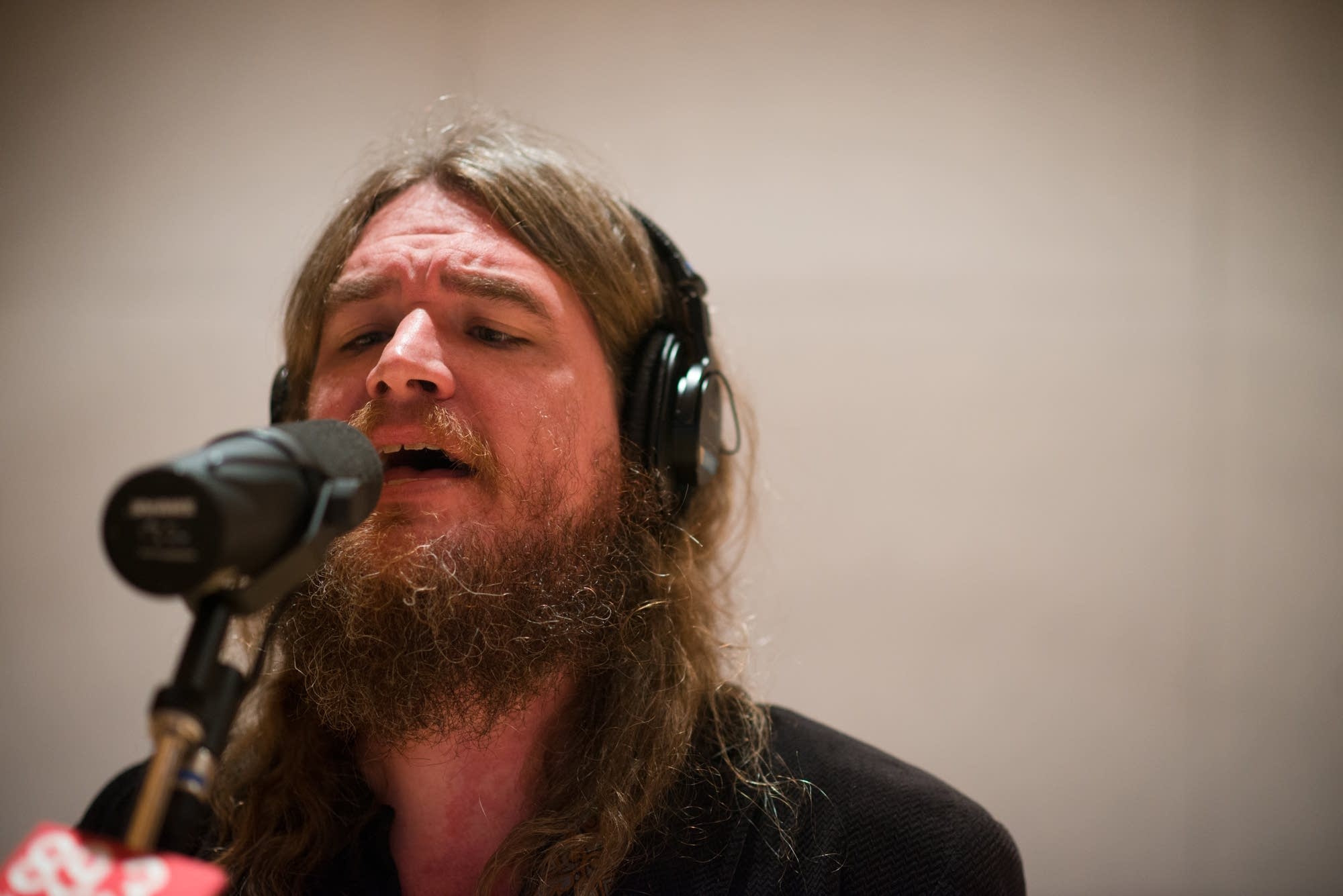 In town to play the United States of Americana's fifth birthday bash, Israel Nash and company stopped by The Current to perform in our studio and to chat with host Bill DeVille before their gig at the Turf Club. 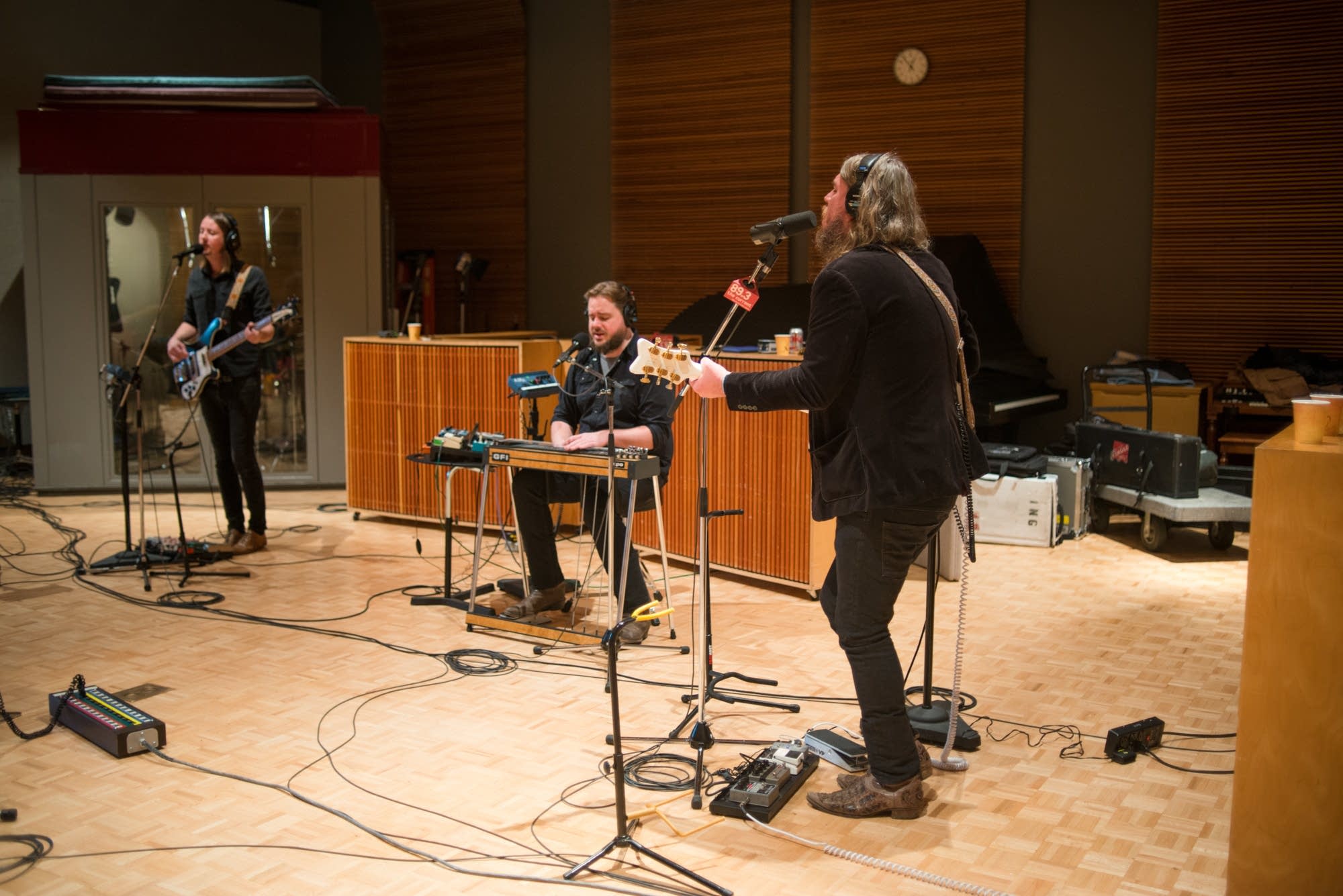 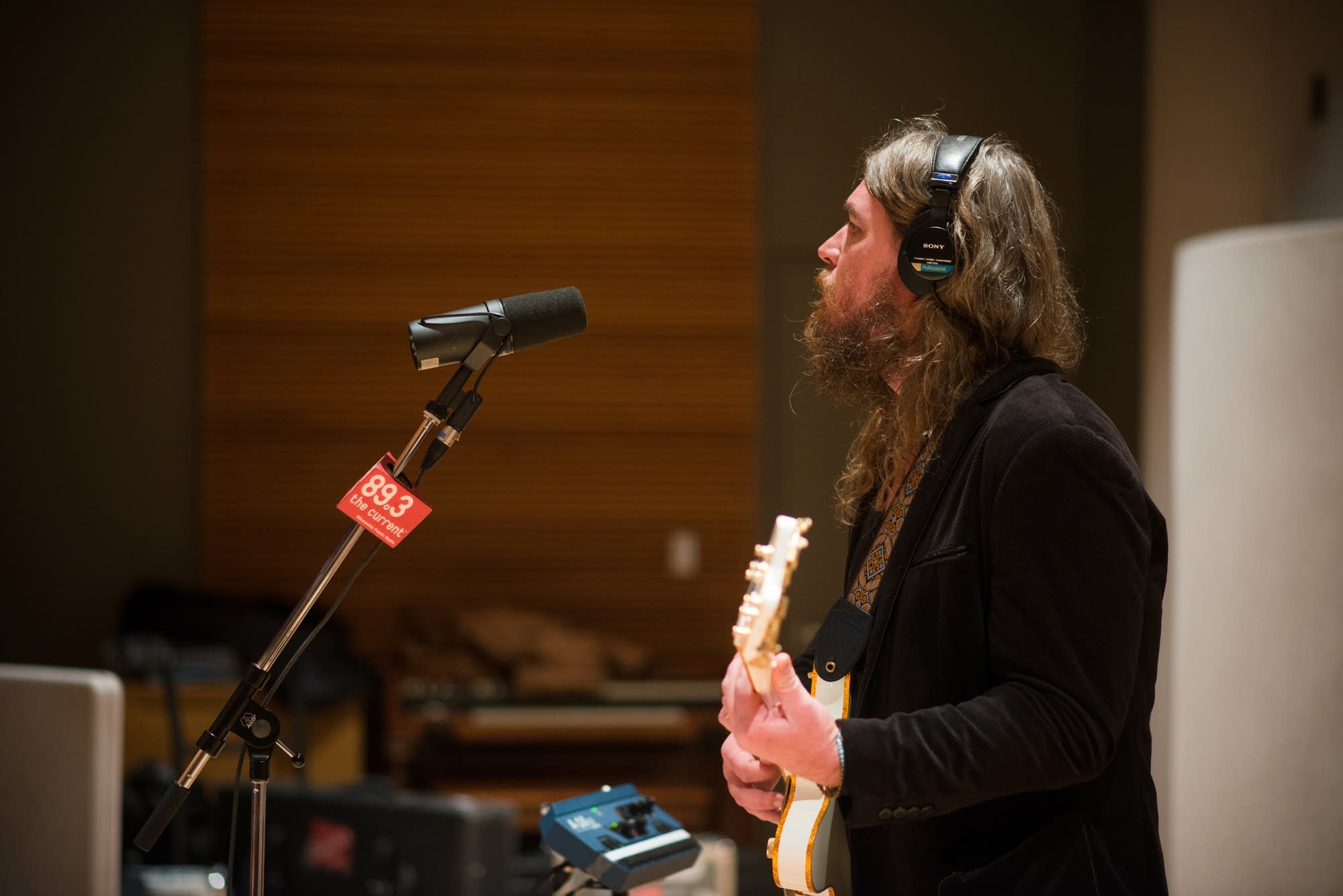 Rain Plans was recorded just over two years ago and released in September of 2013. Israel and his band are itching to write another album, and have plans to record in the spring. 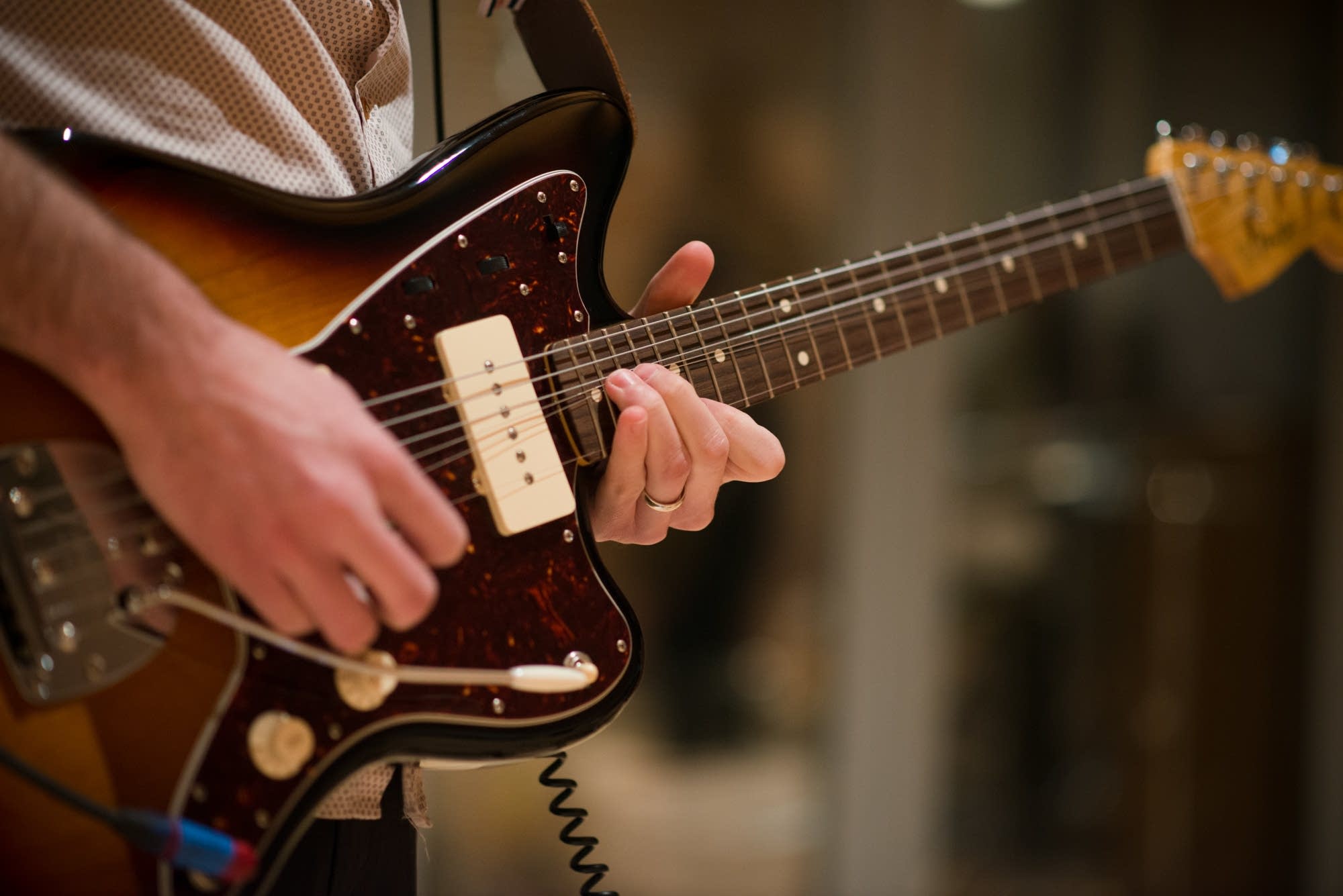 Listen to the full in-studio session to hear Israel Nash chat with host Bill DeVille about what musician is a touchstone for Nash and his band, about the Dutch artist responsible for Rain Plans' stunning album art and about his handmade leather boots that resemble those of Robert Plant. 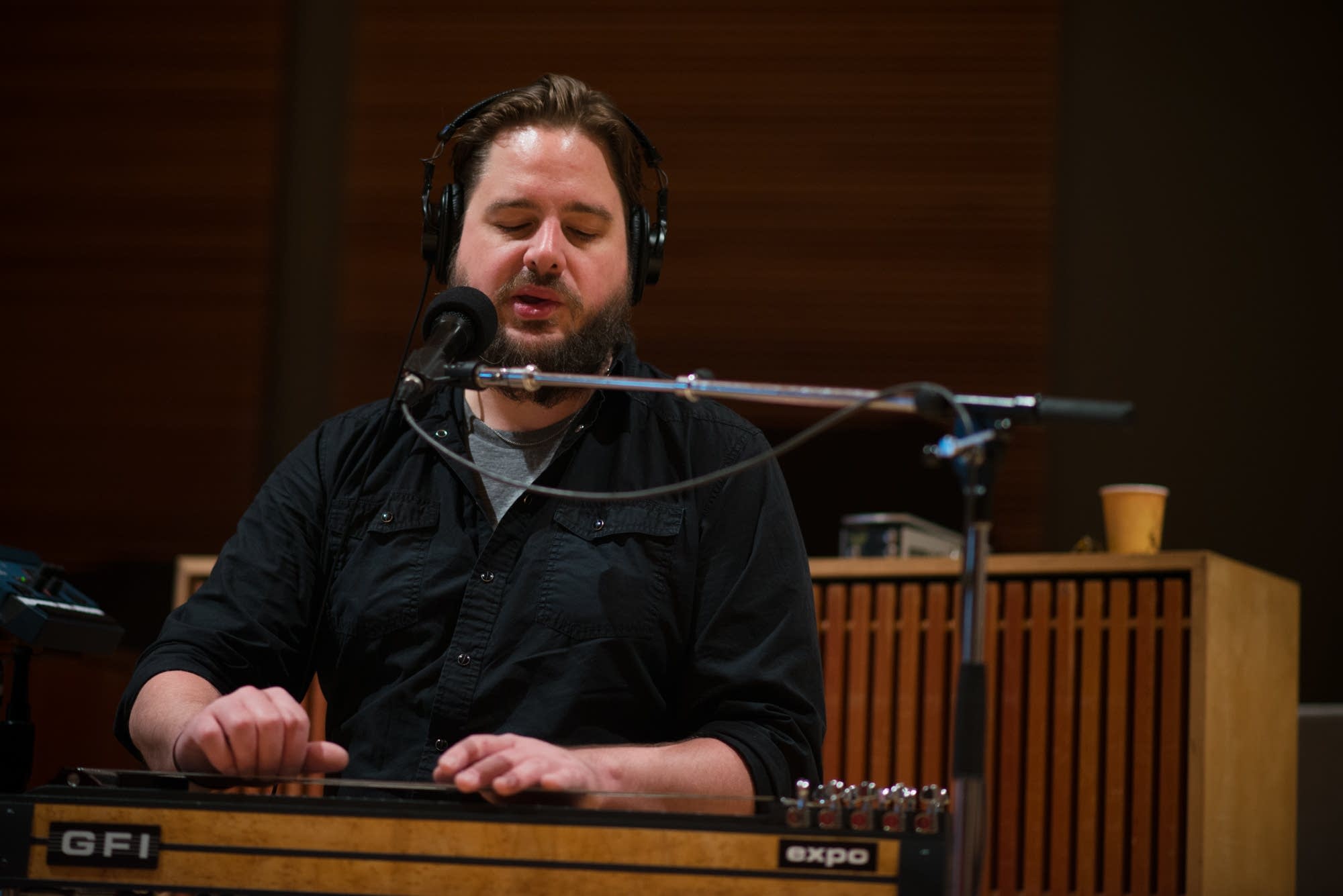 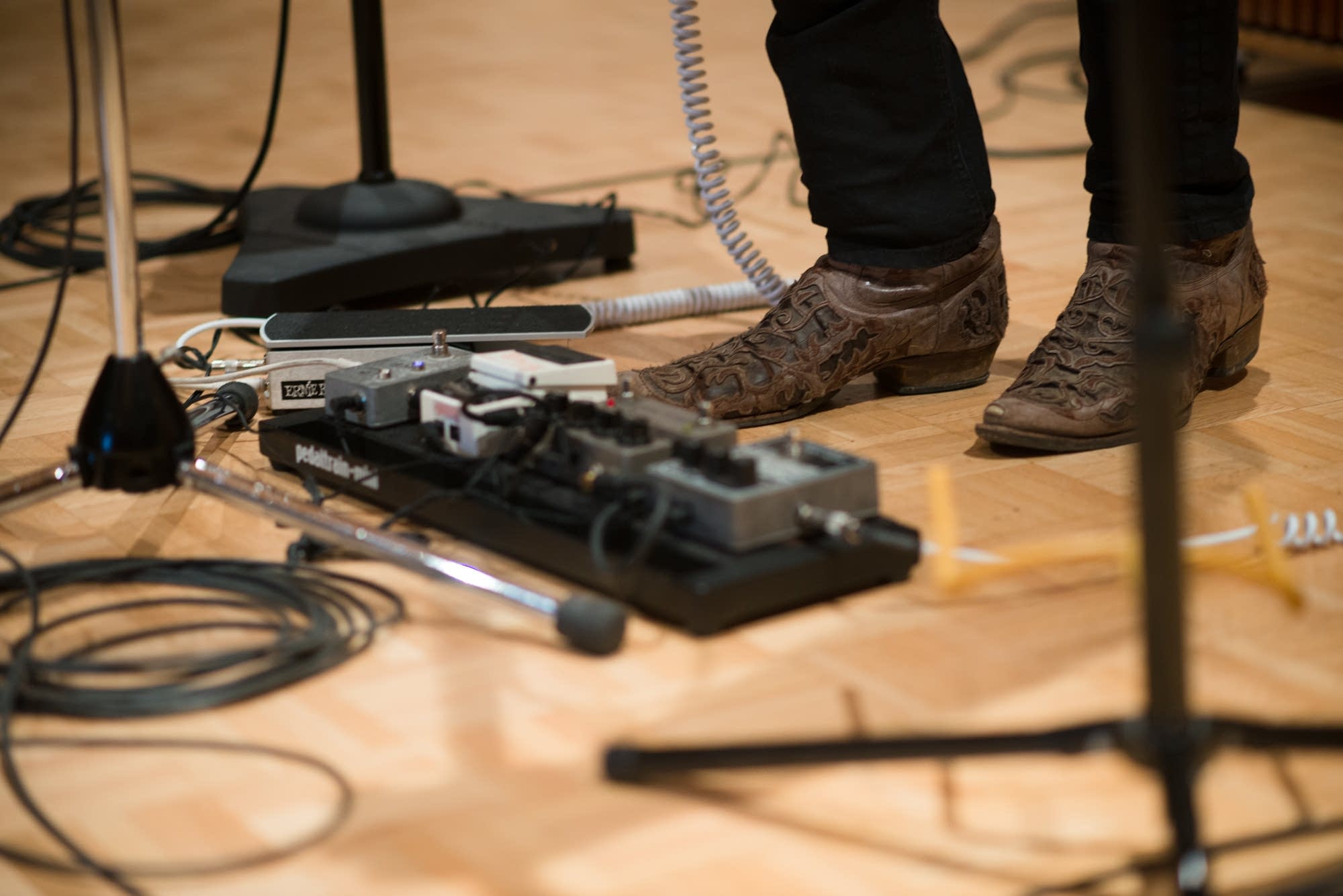 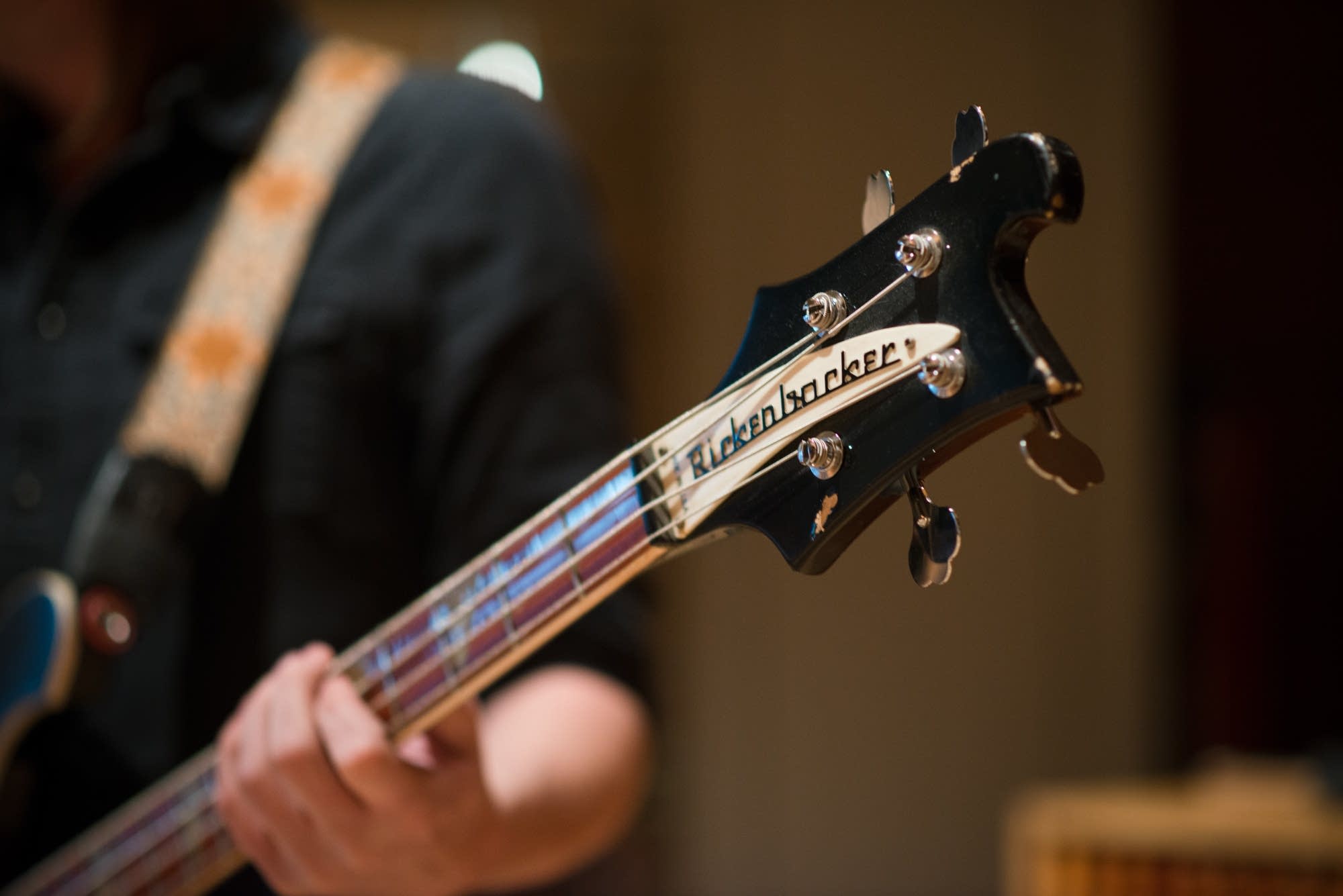 All songs are off Israel Nash's latest record, Rain Plans, out now via Loose Music. 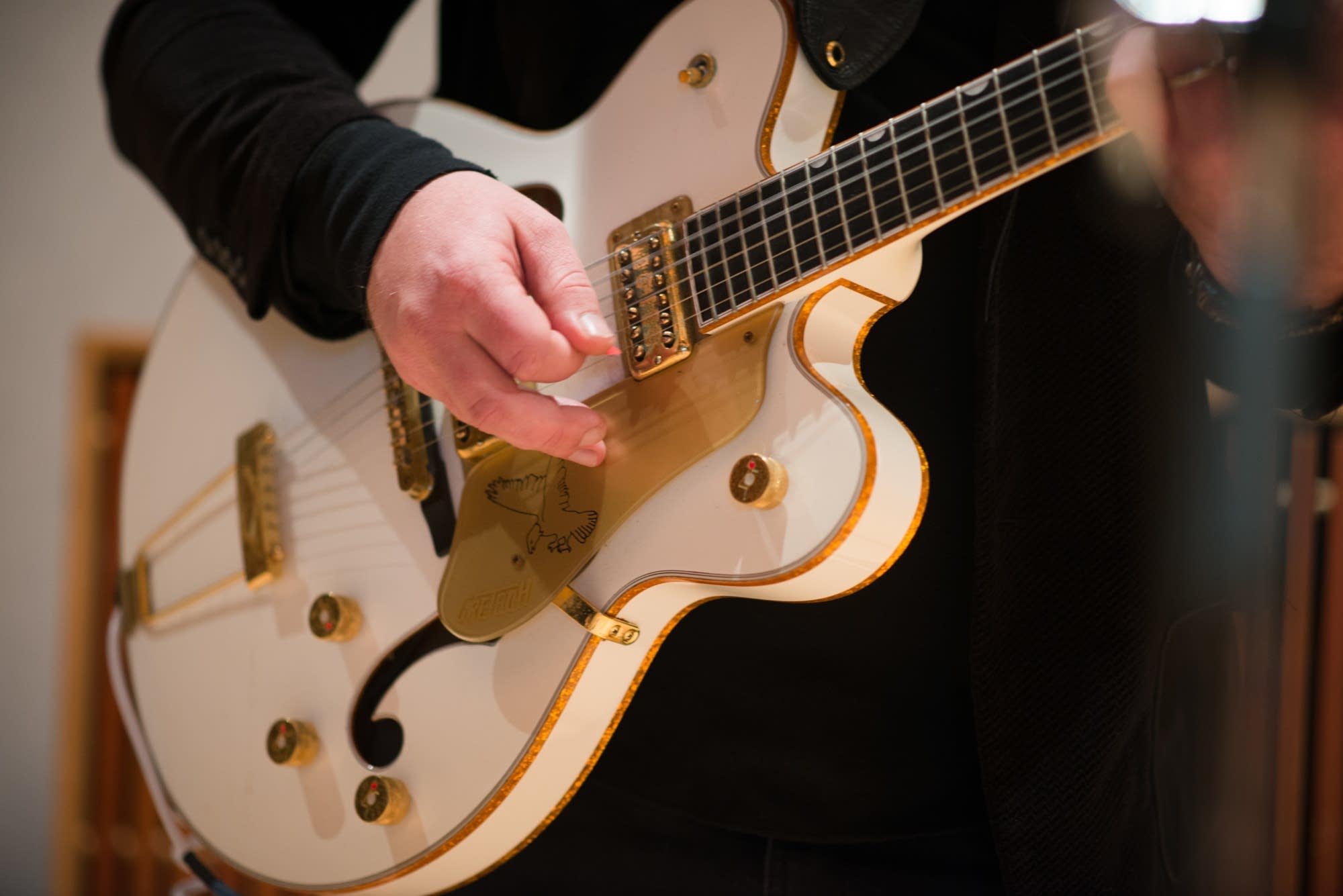