The Current was launched on January 24, 2005, and the first song played was "Say Shh" by Atmosphere, beginning a tradition to defy and twist expectations from the very first song (No Dylan? No Hüskers? No "Left of the Dial"?!).

Throughout the early months of the station's history, original hosts like Mark Wheat, Mary Lucia, Bill Deville, and Jill Riley were building the music library with CDs from home, taking requests and figuring it out as they went along. There was no official Top 89 in 2005 - that wouldn't start until the next year, and over the years it bounced back and forth between asking the audience to share their favorite albums or songs.

So as we look to celebrate #Current15 with a trip through our collective history, we have no definitive guide for 2005, but we've done our best to craft one by combining historical evidence like the most-played songs of that year, knowing what songs have sustained favor with our audience in the years since, and finding what stood out among those 1,000+ new songs that aired on The Current in 2005.

Take this "unofficial" Top 89 from that formative year in The Current's history as a starting point, as that's what 2005 was for us all, and know that from these sonic seeds has grown the station we've become.

1. LCD Soundsystem, "Daft Punk Is Playing At My House" 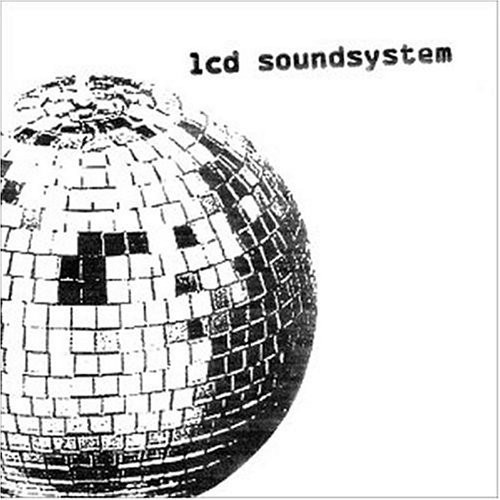 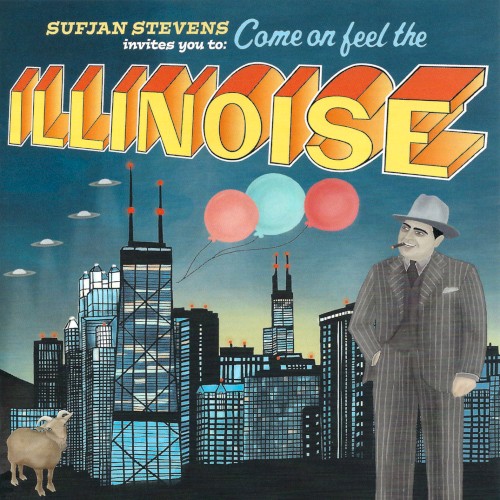 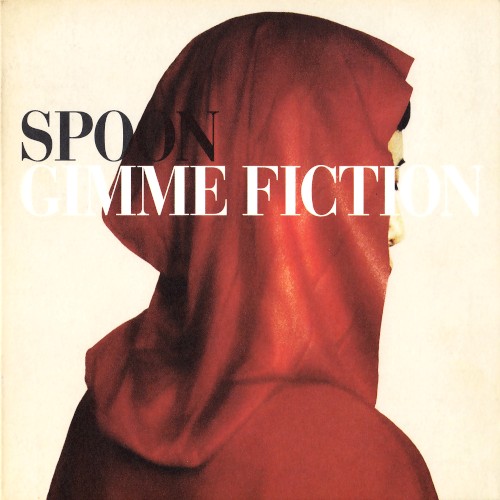 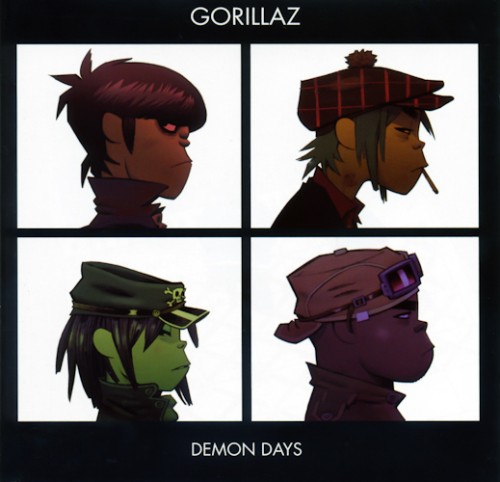 5. Fiona Apple, "Better Version of Me" 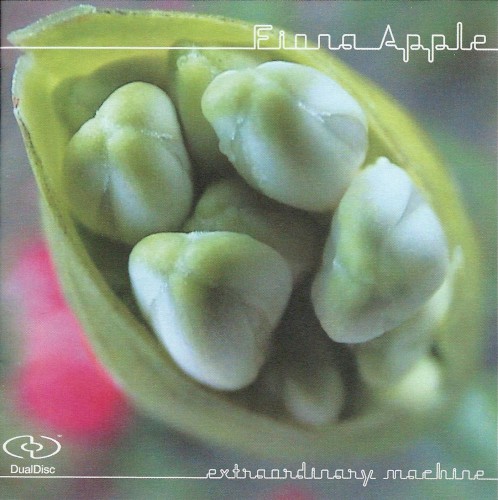 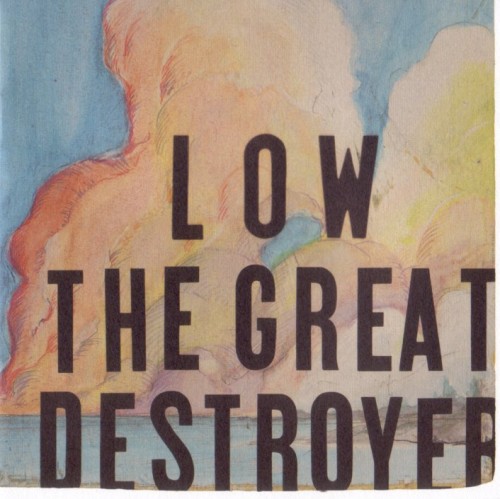 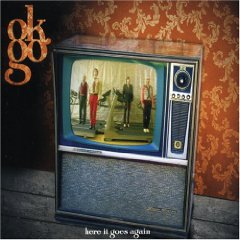 8. The Raveonettes, "Love in a Trashcan"

9. Of Montreal, "Wraith Pinned To The Mist (and other games)" 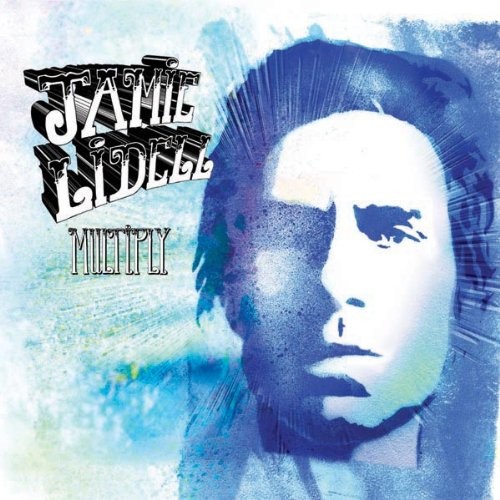 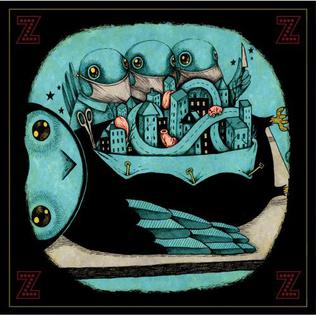 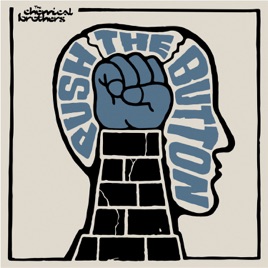 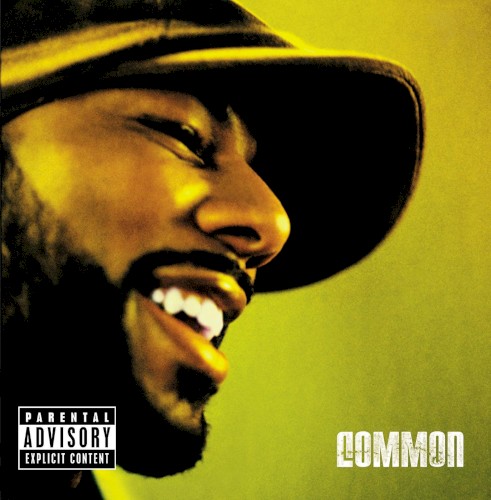 
Ladytron, "Destroy Everything You Touch"
Robbers on High Street, "Hudson Tubes"
Maximo Park, "Apply Some Pressure"
The Magic Numbers, "Forever Lost"
Mocean Worker, "Right Now"
Aimee Mann, "Going Through The Motions"
The Wedding Present, "Interstate 5"
Nostalgia 77, "Seven Nation Army"
Imogen Heap, "Hide And Seek"
We Are Scientists, "Nobody Move, Nobody Get Hurt"
Sharon Jones and the Dap-Kings, "How Do I Leg A Good Man Down"
A Band of Bees, "Chicken Payback"
Mando Diao, "God Knows"
Feist, "Mushaboom"
Teenage Fanclub, "It's All In My Mind"
The National, "Lit Up"
Cloud Cult, "Transistor Radio"
Jamiroquai, "Starchild"
Atmosphere, "Panic Attack"
Beulah, "A Man Like Me"
The Kills, "I Hate The Way You Love"
The Spinto Band, "Oh Mandy"
Stars, "Set Yourself On Fire"
Louis XIV, "Finding Out True Love Is Blind"
Nada Surf, "Always Love"
Tom Vek, "C-C (You Set The Fire In Me)"
Bloc Party, "Banquet"
Sigur Ros, "Hoppipolla"
Coldplay, "Speed Of Sound"

#Current 15 on air
From January 6  24, the 9:30 Coffee Break will ask listeners to share their favorite songs from the past 15 years, from 10 a.m. to 6 p.m., Jade and Mary will play back some of their favorite session tracks, and at 6 p.m. Mark will air the Top 15 songs of each year, selected from your votes in our Top 89 countdown from each year. The Current App hosts a stream dedicated to The Current's first 15 years filled with musical highlights since 2005.

What were you listening to in 2005? Let us know in the comments below.