Kings of Leon have returned with their eighth studio album, When You See Yourself, out now on RCA Records. Zeke connected with bandmember Jared Followill to talk about the new record, parenting tips after having his first child in 2020, and the debates that went on before finalizing the album's track list.

JARED: I'm doing pretty great. How are you?

Good. Are you getting weird weather down in Nashville right now?

Yes. So bad that I can't fly home to Nashville. I'm actually in Florida right now. And I've been kind of trapped down here.

What were you doing in Florida?

I guess during the whole pandemic thing, we got really lazy because they gave us about 10 days straight of work and I immediately went on vacation after. So yeah, I took the family down here. We're on Rosemary Beach down here in Florida, and just kind of relaxing a little bit, because I know they're gonna push us back straight into work. Right when I get back.

The album was recorded almost two years ago, right? The new album that's coming out March 5?

Correct. We finished in December of 2019. 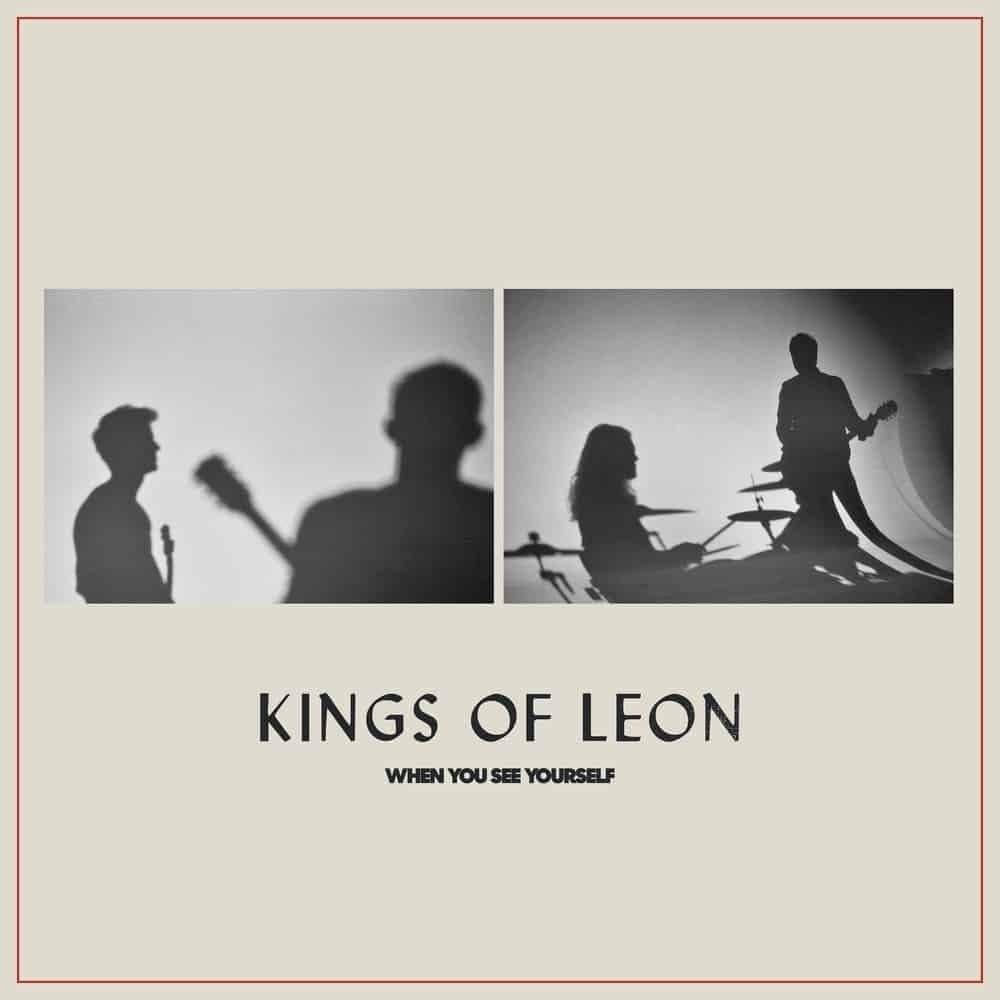 How was that process of making the album? I heard that you had some creative input on this one versus the past albums, correct?

Yeah, it was definitely more of a collaborative effort this time. Caleb [Followill] kind of let me into his lyrical world a little bit, which was really great. Caleb and I wrote a couple things together, and that's never really happened. It was extremely personal, but when we sat on it for the year and the pandemic happened, one coincidence, after another, after another, after another with the lyrics started to present themselves and it almost sounds like we wrote it for the pandemic, but we definitely didn't because we were finished before it ever hit. But we had this energy of making the album and getting ready to release it, and right when we were ready to release the album the whole world turned upside down. So you just had to sit with that for so long, it's definitely a different vibe for us on this one.

Have you went back and started learning the songs again, like relearning all of them?

Most of them. I've re-learned the ones that, that we've been kind of recording for television shows and a few different things that we've got coming out. But there are songs that literally, I have no idea what I'm doing. It's going to be a challenge.

During this time away from the road, what's been your biggest takeaway, and what have you learned?

I think that there's been a lot of self reflection during all this for probably a ton of people. I was always pretty healthy and fitness driven, so that didn't change that much. I probably honed into it a little bit more. I had a baby in January of 2020 and making sure that you're doing the most you can to make your life what you want and not necessarily thinking about what anybody else thinks or what you're "supposed" to do, but just doing things that are important to you and your family.

Now that's you're a new father, what advice would you wish you'd learned that someone would have told you before having your daughter? She just turned one, right?

Yeah, she turned one on January 21. Just basically don't try to be a hero, and if people tell you shortcuts don't think that you're better than them. I remember before I had the kid, I was like, I'll never give them an iPad at the breakfast table and things like that. But when they're losing their minds, you literally have to do whatever you can. So basically just don't set any rules for yourself. Just kind of go with the flow.

You just tweeted, I saw recently to the goat of all goats--are you talking about Tom Brady in that statement?

Who would be on your goats of all goats, Mount Rushmore, if you could have one?

Obviously, [Michael] Jordan. That's my guy, but I mean, Tom Brady is just--as far as athleticism there's no comparison. Jordan is better than Tom Brady. But then you've got to think about--there's some underrated athletes out there. Shaquille O'Neal is unbelievably athletic because the size and the things that he did, but the Mount Rushmore, you're probably going to go: Jordan, Brady, Tiger. And then I don't even know that's a--golly, Gretzky?

What's been your favorite Minnesota memory? We're here in Minnesota.

You know what? I went to a Vikings game when Brett Farve was the quarterback, and he threw the bomb into the endzone at the very end of the game and they won. I forget who they were playing, but we were up in a box. Somebody had invited us and we were playing a show the night before or the night after and it was unbelievable. We've got a lot of Vikings fans in the family, and we're Oklahoma fans so Adrian Peterson was huge there for a long time. I think that's the memory that stands out the most but we have a ton that--we loved touring there. It's beautiful.

On the new album, is there any lyric that stands out to you the most?

Hmm, this album is--it took on a completely new life once everything hit. But I think there's one that says, "Everyone has an opinion and I don't like any of them." That's the one. It's especially poignant right now.

Was there any song that Caleb wanted to go back after sitting on it for this time? Like, I want to go back and re-record that, or redo that?

Yeah, Caleb is a big second guesser, and Matthew is too. I was super happy with the album and we spent 10, 11 months on it. I just didn't think that there would be many positives from going back and continuing, because you can literally do that forever if you want to. But there were songs that I fought to keep on the album, and songs that Caleb fought and maybe some of us didn't like them as much. There would be side discussions that went back and forth, I think "Echoing" was on the chopping block to be a b-side on the album. Yeah, "Time in Disguise" was a big one that I fought for really, really hard. Sometimes when we want a song to be a b-side, it ends up being a popular song. So we'll see.

We'll see. We'll know March 5 when it's out in stores, and in streaming services--what song becomes everyone's favorite. "Echoing" is a great one, so I can't wait for March 5 to hear the album.

Yeah, we can't wait either, man. Thank you so much.