Request a song for Valentine's Day on The Current 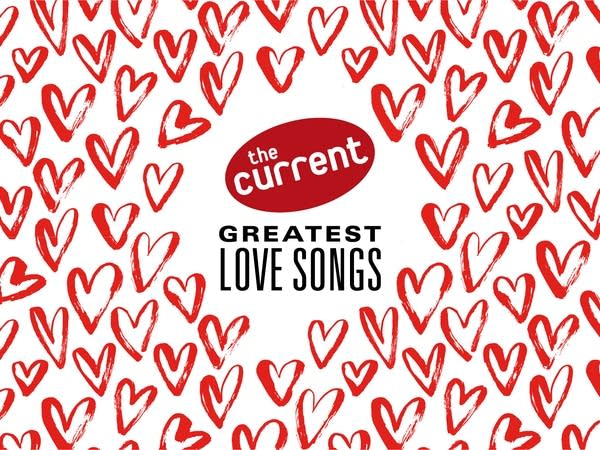 Whether your favorite love song is cute or steamy, old or new, Minnesota-made or from thousands of miles away, tell us about it, and we'll put together a great soundtrack for Monday, February 14.  Read more 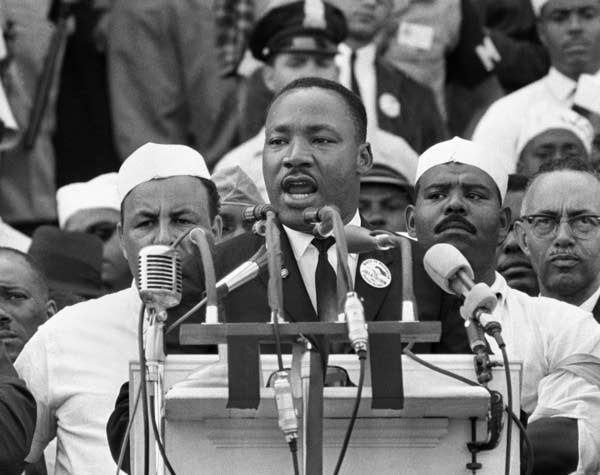 Join us for Time Machine Weekend 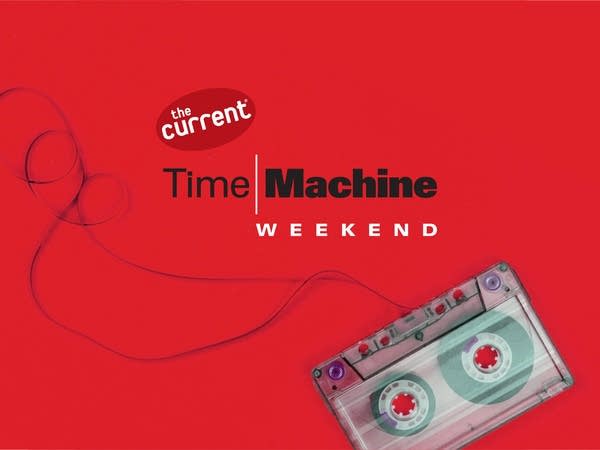 Listen to a Radiohead 'KID A MNESIA' radio special 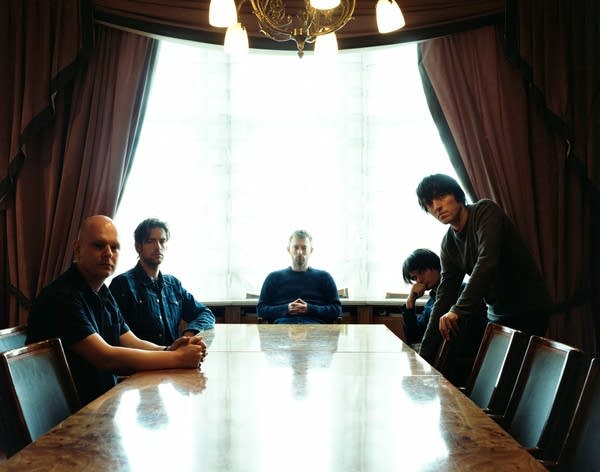 Ahead of Friday’s 21st anniversary or Radiohead’s ‘Kid A’ and the release of ‘KID A MNESIA,’ join us for a special on Thursday, Nov. 4, at 9:30 p.m. CDT. Hear previously unreleased tracks and more.  Read more

Adam Schlesinger had a successful and vastly creative career in music, having been a member of the bands Fountains of Wayne, Ivy, and the supergroup Tinted Windows. Schlesinger also produced music for several artists, and he worked as a composer for film and television, including the 1996 film, That Thing You Do! and the 2010s CW sitcom, Crazy Ex-Girlfriend. On April 1, 2020, Schlesinger died at age 52 after contracting COVID-19.  Read more

Andrea Swensson and Mary Lucia spend an hour paying tribute to Grant Hart, who passed away on September 13, with music and interview clips. Subscribe to "Do You Remember?" a podcast about Husker Du.  Read more

Mac Wilson gives us a preview of The GRAMMYs, which will be awarded on January 26, 2014.  Read more